The trouble with a lot of commercial sports drinks is that in addition to electrolytes (which you lose through sweating), they contain a lot of stuff that’s not particularly beneficial–like sugar and artificial sweeteners, dyes and flavouring. Runners are pretty health-conscious, and Nuun, when it launched 15 years ago, strove to be the healthier choice for those long training runs and races when you need more than just water. It has recently revamped its Active (regular) and Boost (caffeinated) lines into a new product called Nuun Sport that’s even healthier, better-tasting and dissolves faster, and it’s now available in Canada in nine non-caffeinated and four caffeinated fruit flavours.

RELATED: Nuun hydration tabs to be on course for three of Canada’s biggest marathons 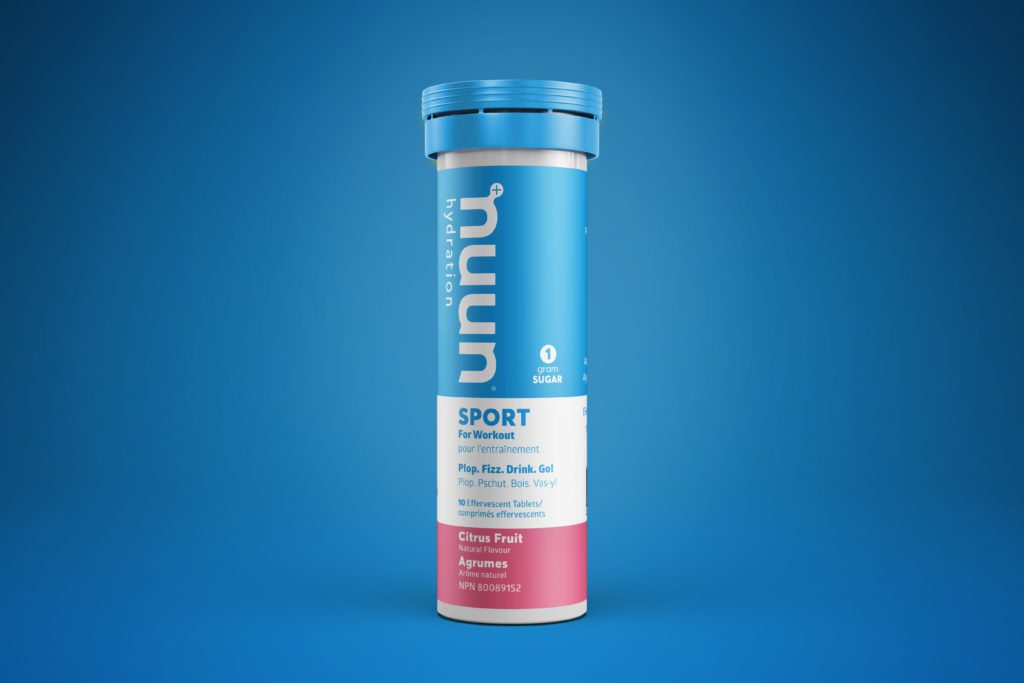 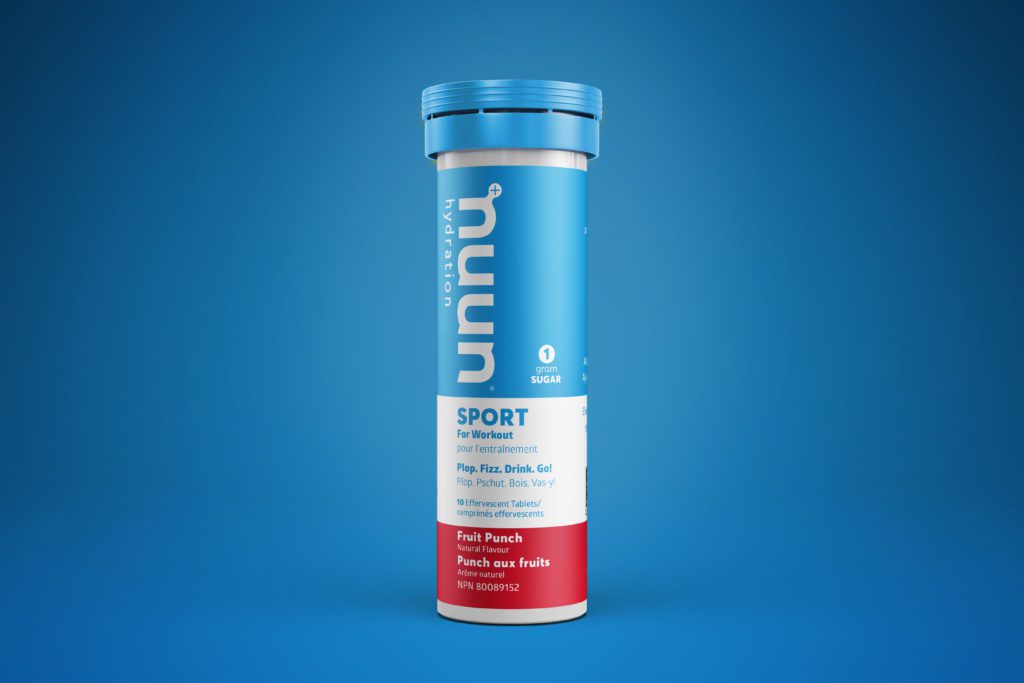 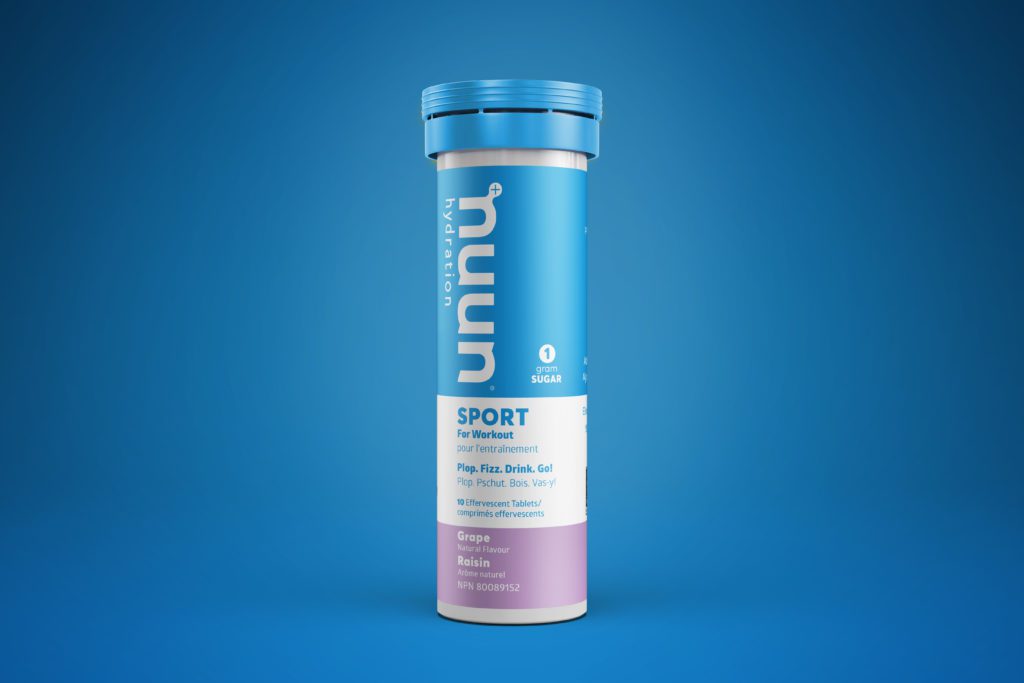 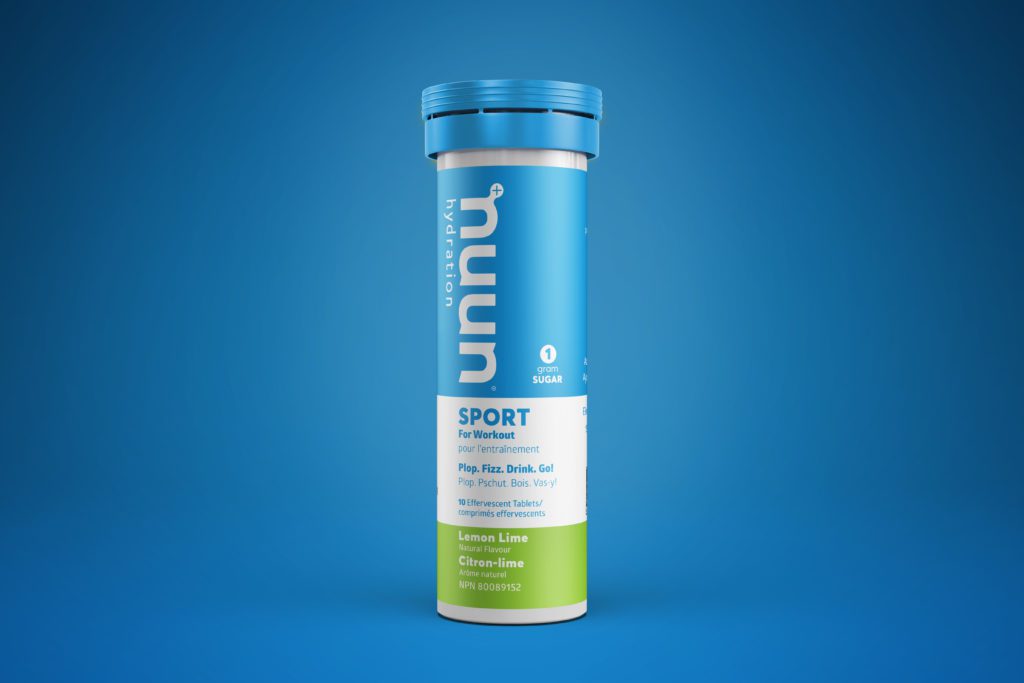 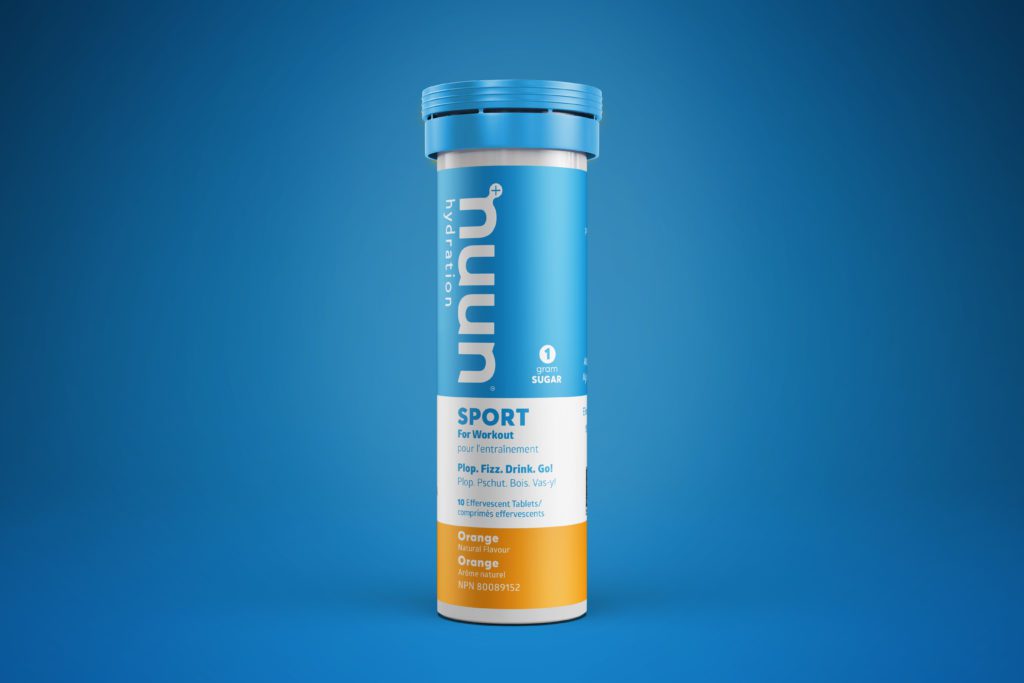 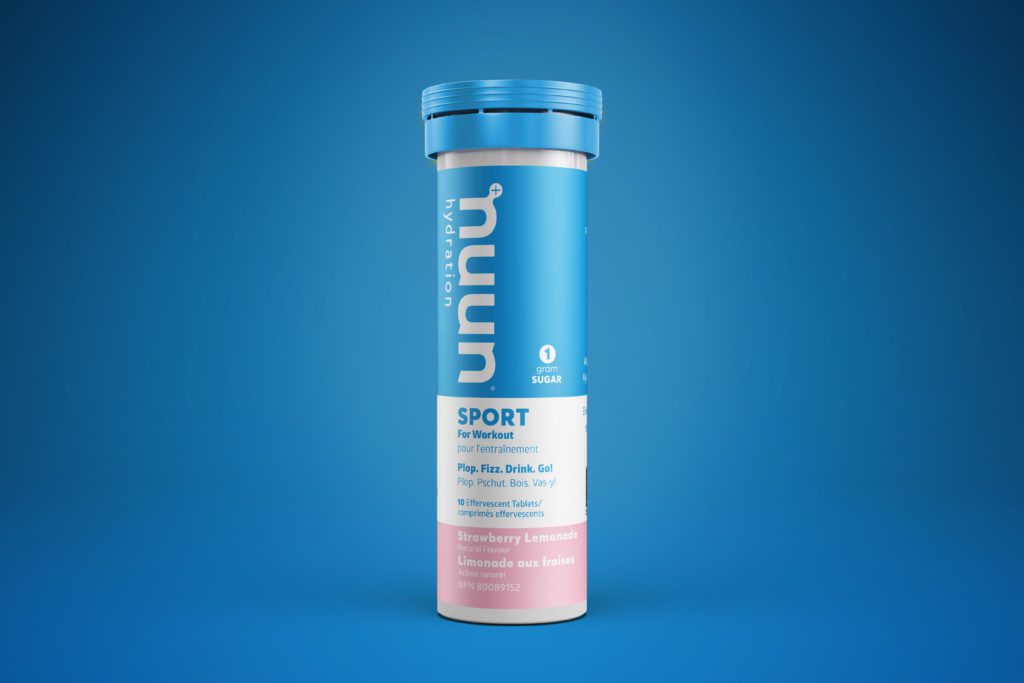 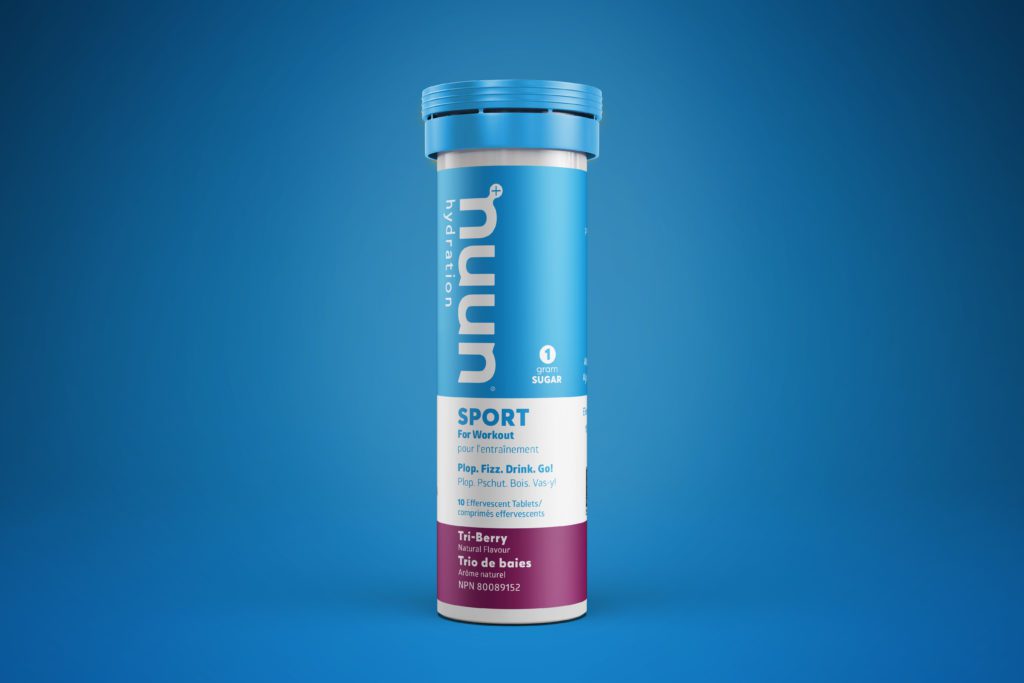 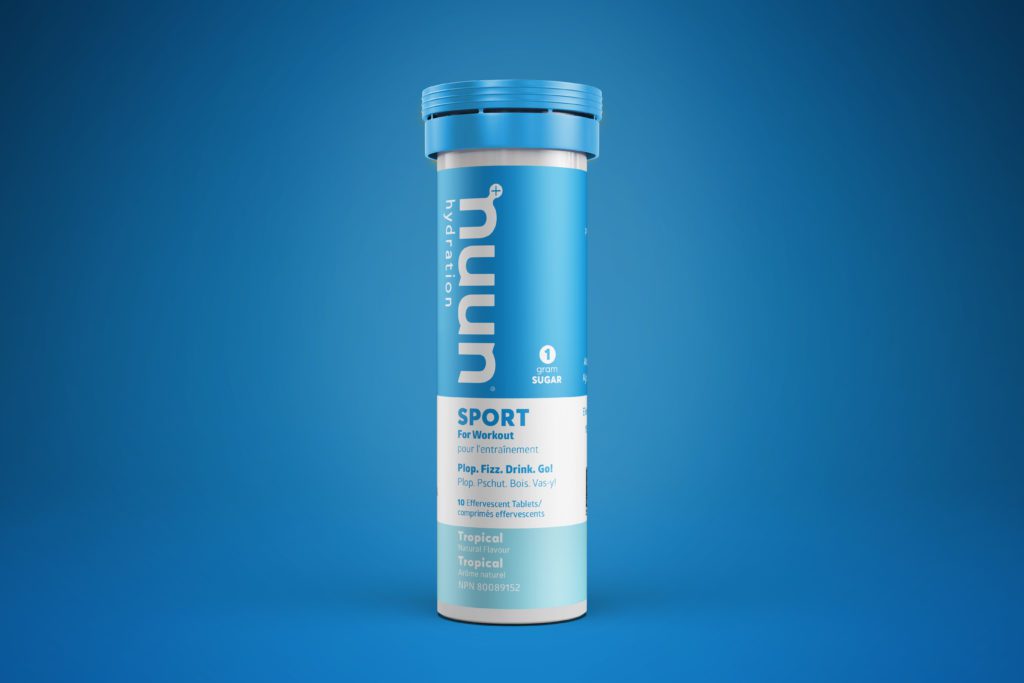 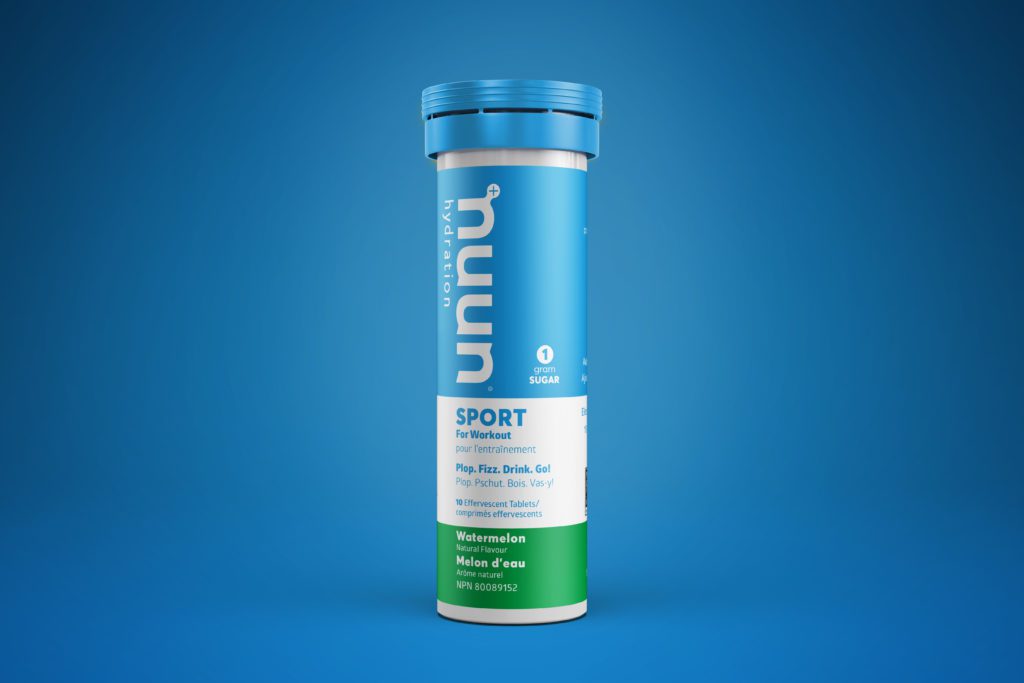 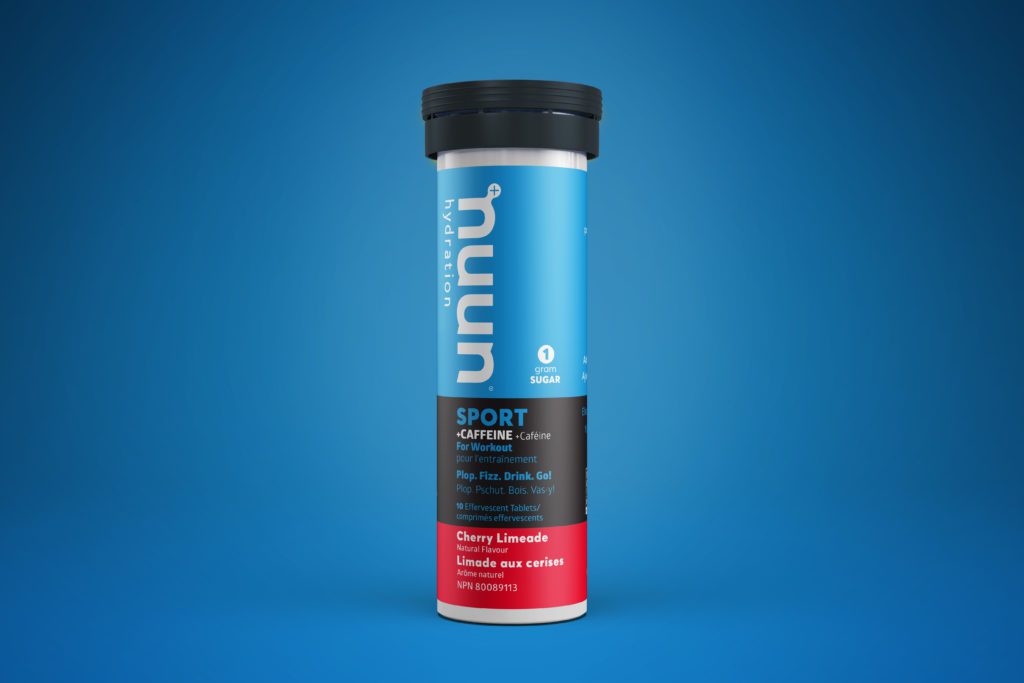 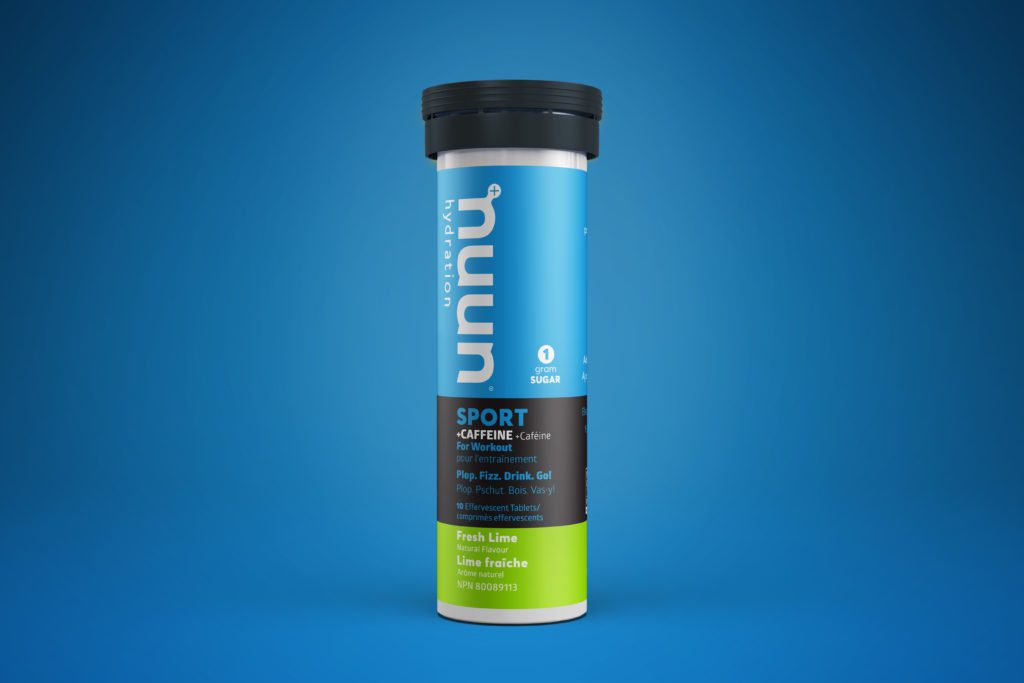 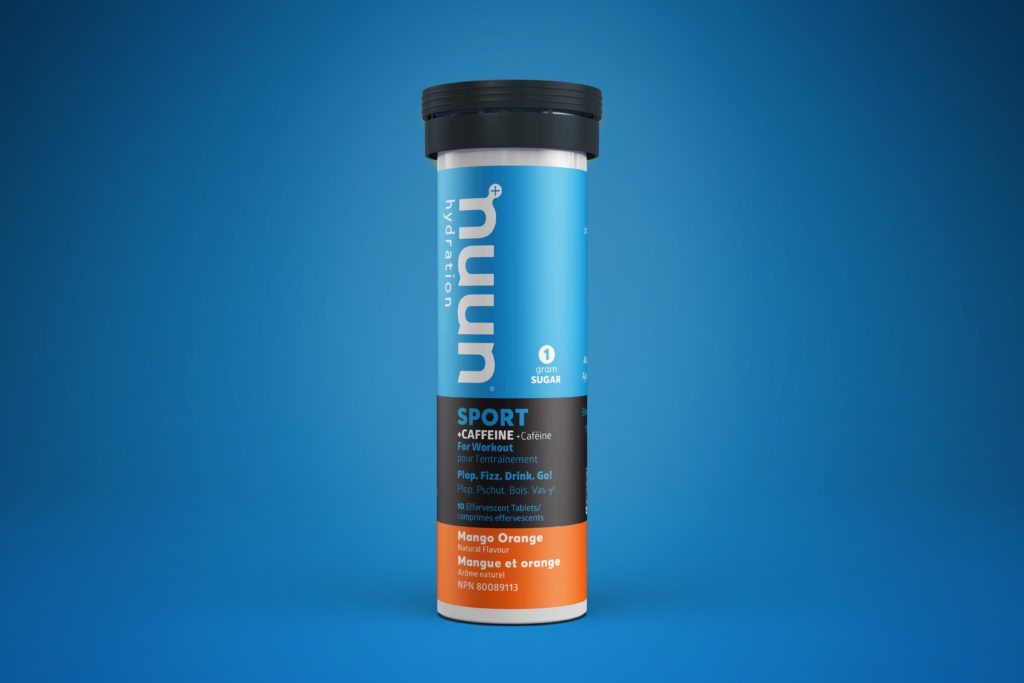 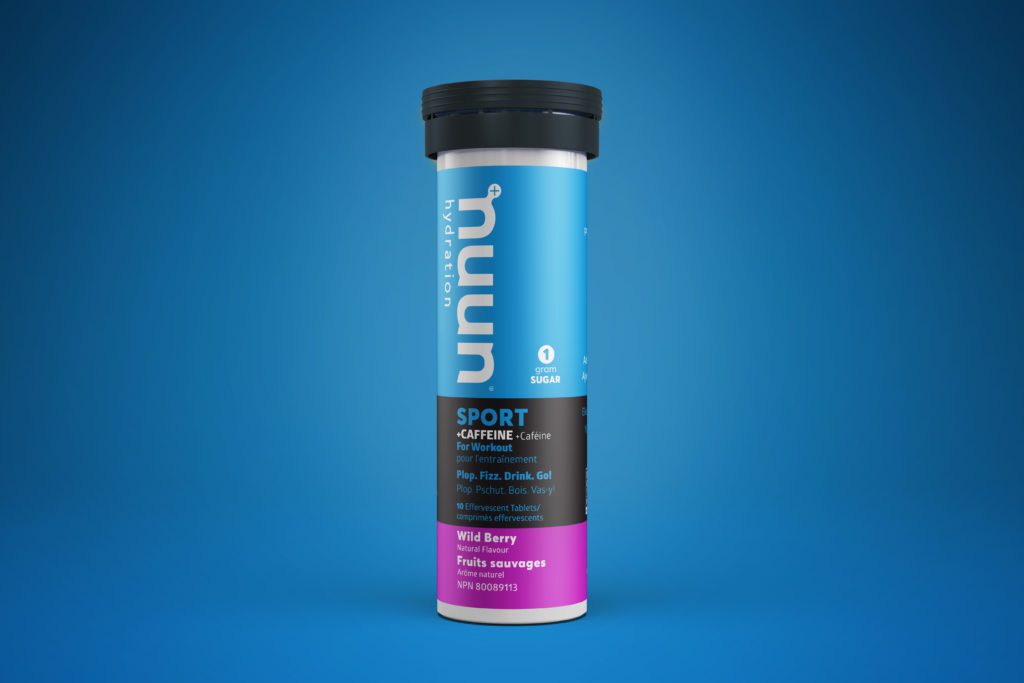 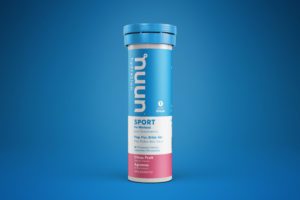 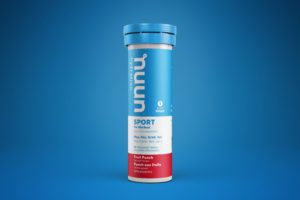 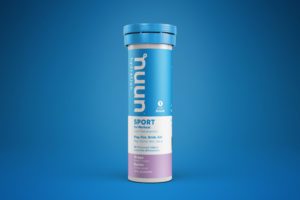 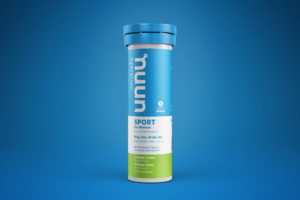 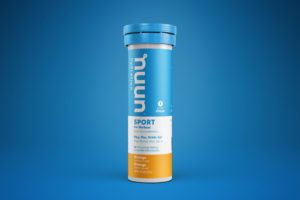 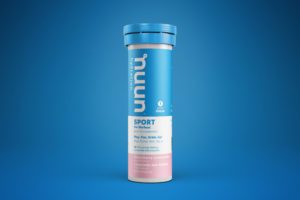 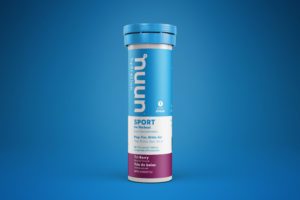 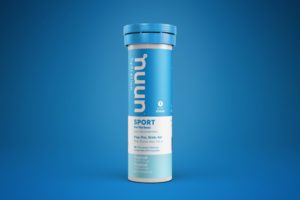 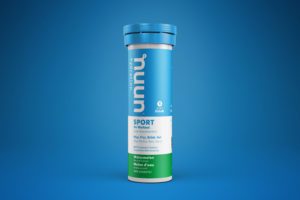 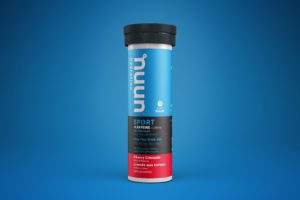 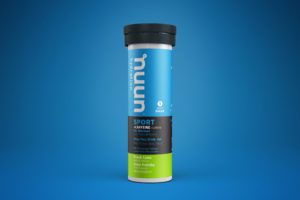 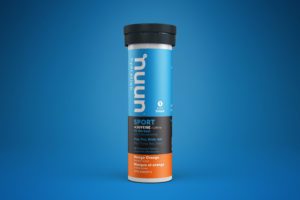 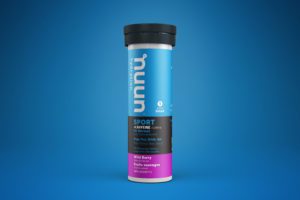 Electrolytes are mineral salts that conduct electrical energy. They allow us to manage cellular waste and the passage of nutrients into and out of cells, and they play a primary role in nerve impulse transmission and muscle contraction. That white film on your skin after a sweaty workout? That’s those lost electrolytes–a good visual reminder of the need for a product like Nuun Sport. 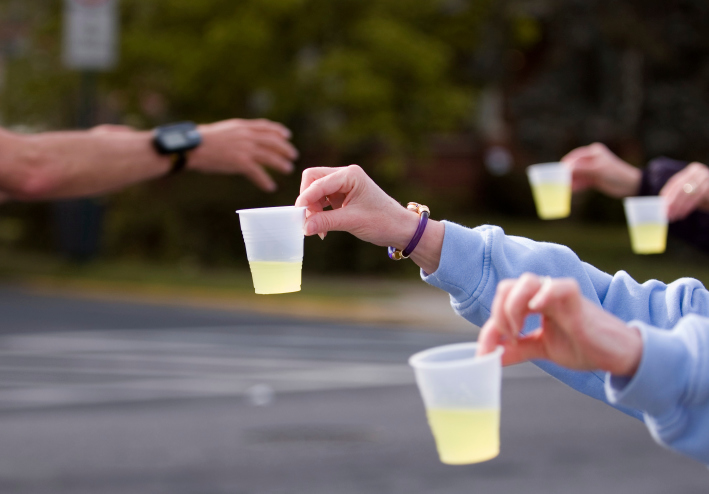 Nuun Sport’s complete electrolyte profile now includes chloride, which plays a key role in fluid transport and electrolyte balance and wasn’t present in the original product. Nuun has adjusted the sodium and potassium levels to the optimal ratio of 2:1. Each tab now contains 300 mg of sodium, 150 mg of potassium, 25 mg of magnesium, 13 mg of calcium and 40 mg of chloride.

Nuun Sport is also now certified non-GMO, kosher, and guaranteed to be free of any substances that are banned by anti-doping programs. The fizzy tabs, lightly sweetened with stevia and designed to be dissolved into a full 16-ounce bottle of water, are also vegan, gluten-free, dairy-free and soy-free. 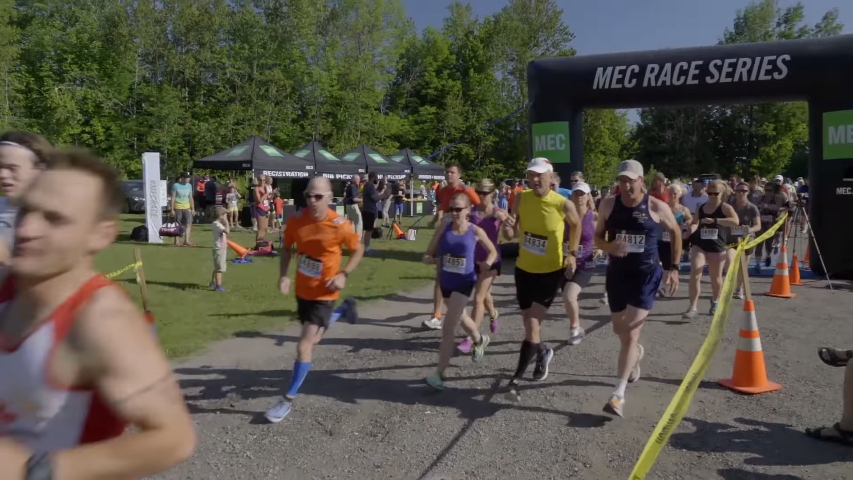 Avocado oil, a natural lubricant, helps prevent the tabs from sticking together in the tube.

Previously, the tabs were sweetened with a combination of stevia leaf and monk fruit. The monk fruit has been removed to speed up dissolve time from five minutes to three. The product contains 1 g of sugar from non-genetically-modified dextrose (which was added to increase the absorption rate of electrolytes) and 15 calories.

The product is packaged with 10 tabs per tube, and the tubes are made of recyclable plastic. Tubes are around $10 each, or $1 per tab. Nuun is sold at running and outdoor stores including Running Room, MEC and Sport Check, natural food stores such as Whole Foods and some grocery retailers across Canada. You can also order it online at Nuun Canada.