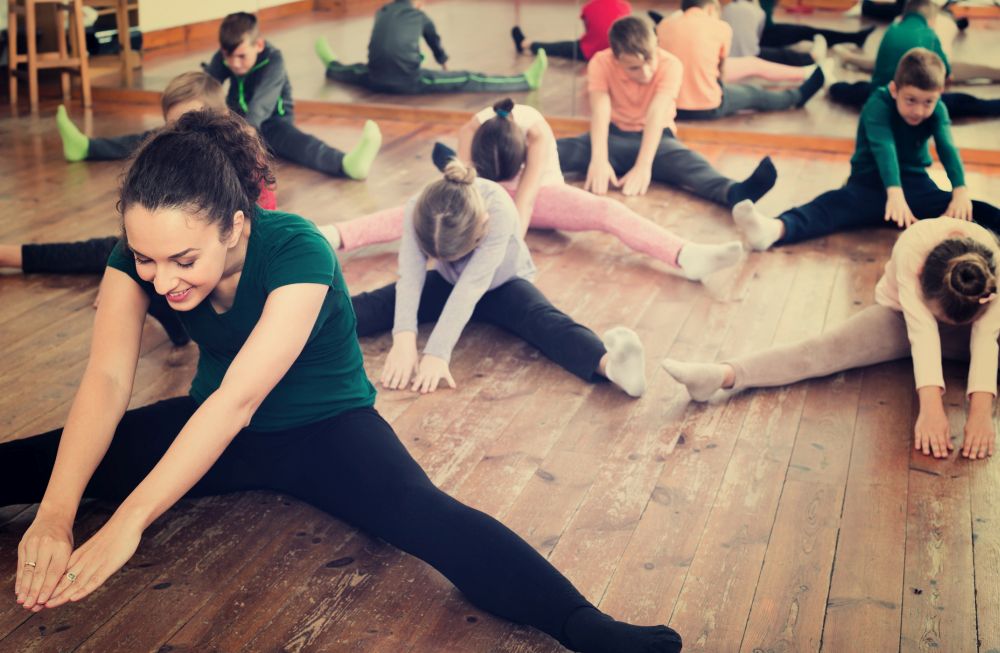 If your child is active for 60 minutes of the day, he or she is meeting Canada’s recommended minimum. For a young one to participate in moderate to vigorous activity for one hour of each day is to meet the standards introduced in the Canadian 24-Hour Movement Guidelines for Children and Youth in 2016. While a suggested time block of physical exercise is well and good, these ideals differ from the reality. In truth, only 33 per cent of Canadian children meet this target. A report released by Statistics Canada late last month breaks down the exercise behaviours of Canada’s youngest citizens. Which best illustrate your young ones?

Only one third of kids hit the 60-minute mark.

About a quarter of them (26 per cent) are active for more than 45 minutes but under an hour, 23 per cent get over 30 minutes of exercise but under 45. A group of 18 per cent gets less than a half hour of physical activity each day – that’s less than half of the recommended dose.

RELATED: When racing with your children becomes an unexpectedly emotional experience

While the average minutes that kids spend exercising each day hasn’t waned much since 2007, what’s worth noting about the statistics is that the minutes girls spend on physical activity per day is dramatically different than their male peers on the the playground. The data collected observed the average minutes per day that Canadian boys and girls spent exercising over four two-year periods: 2007 to 2009; 2009 to 2011; 2011 to 2013; and 2013 to 2015. Consider that while the averages hardly shifted over the years, girls were sweating it out 13 to 17 minutes less per day than the boys. That’s significantly less when we’re talking about ratios like 49 minutes to 64 (or 42 to 55, 50 to 63 and 46 to 63).

… and their interest in keeping active drops as they age.

Five year-olds are buzzing around Canada’s playgrounds and sports fields with more gusto than the older kids. Girls at the age will be physically engaged for 68 minutes of the day but by the time they hit the age window of 12 to 17, that number drops to 41. For their male classmates, those numbers are 81 and 55.

Your fitness habits have something to do with it.

Hey parents, unsurprisingly the more active you are, the more time your kids spend echoing these habits. According to Statistics Canada, generally speaking, for every hour a parent spends working out each day their kids top them by 15 minutes. Way to go!