With the spring race season on the horizon, there is plenty of talk of ‘perfect pacing’ and ‘how to run your best race.’ But how exactly do we determine how quickly to run a race, be it a mile or a marathon?

Certainly you wouldn’t start a marathon at 5K pace and hope to hold on for the whole 42.2. Nor is running at marathon pace the best strategy for setting a new 10K PB.

Many agree that in order to run your best race, you should aim to run an even pace (i.e. maintaining a steady and consistent pace) or better yet, a slight negative split (i.e. running the second half of the race slightly faster than the first). This is easier said than done since we obviously feel at our best in the early stages of a race and tend to fatigue in the later stages. This is also the cause of perhaps the most common and cruel racing mistake: Going out too quickly and then fading.

Particularly in the marathon, ‘holding back’ in the first half can make the second half feel considerably better and is more likely to equate to a personal best.

But again, how do we know how fast to run our race? At what pace should we run?

Perhaps the most popular and effective method is to race a number of ‘tune-up’ races to get a good sense of your current fitness. You can then use online pace calculators–McMillan and Jack Daniel’s (VDOT) are among the most popular–to predict your equivalent times at other distances. But beware: Running and training for a fast 5K does not mean you’re ready to run the equivalent marathon time. As always, you need to train specifically for the given distance and put in the required training.

The best advice–simple in theory but much harder in reality–is to “listen to your body.” Far too often runners rely too heavily on data from GPS devices and heart rate monitors which fail to take into account environmental and situational information such as the weather–including wind, humidity and temperature–the course elevation profile–such as rolling hills or steep inclines–or whether you are fully rested and carbo-loaded. Essentially, your body and your brain are the best ‘tools’ you have to run your best race, on any particular day. The body (and specifically the brain) has a unique and highly effective way of choosing the best pace that can be sustained for the particular race distance… if only we would let it. If you feel like your running too fast early on, slow down. If you’re half-way or more and feel like you can pick up the pace, go for it! 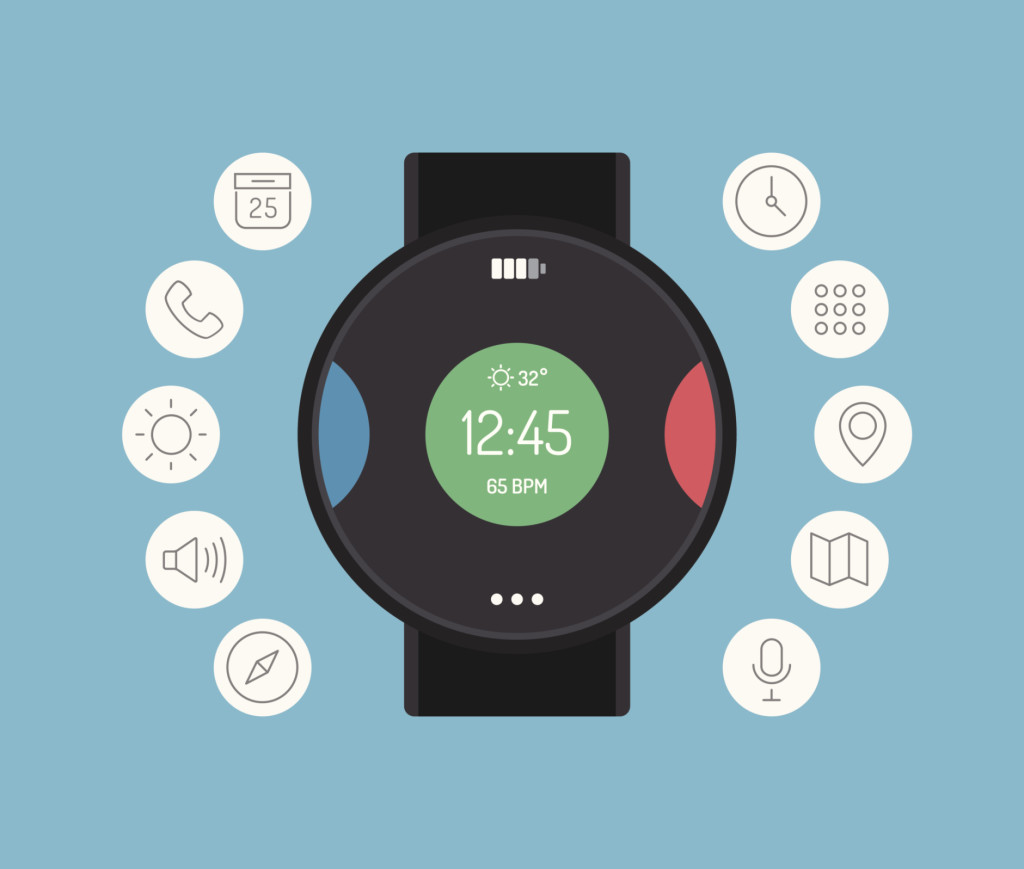 But short of ditching your digital devices, consider having some faith in yourself, in your fitness and try ‘running by feel’ at the pace your body naturally chooses and which feels most comfortable. Try to rely less on objective feedback and data (which can still be useful to prevent going out too fast or running at an unsustainable pace) and more on your subjective state.

As an important aside, racing/running well (i.e. at one’s best) is a skill that needs to be developed and improved through continued experience. ‘Running by feel’ and ‘listening to the body’ may not work for those who have become too dependent on their devices and perhaps lost touch with their internal and intuitive (body) intelligence. As always: Do not try anything new on race day. Rather, consider practicing this technique in training or maybe during a tune-up race.