For many Canadians training for a spring marathon, wintry conditions across the country are making training challenging, to put it mildly. If you’re bummed about not meeting your paces in ice and snow, it’s time to start running by effort rather than pace.

RELATED: What is RPE and how can you use it in training? 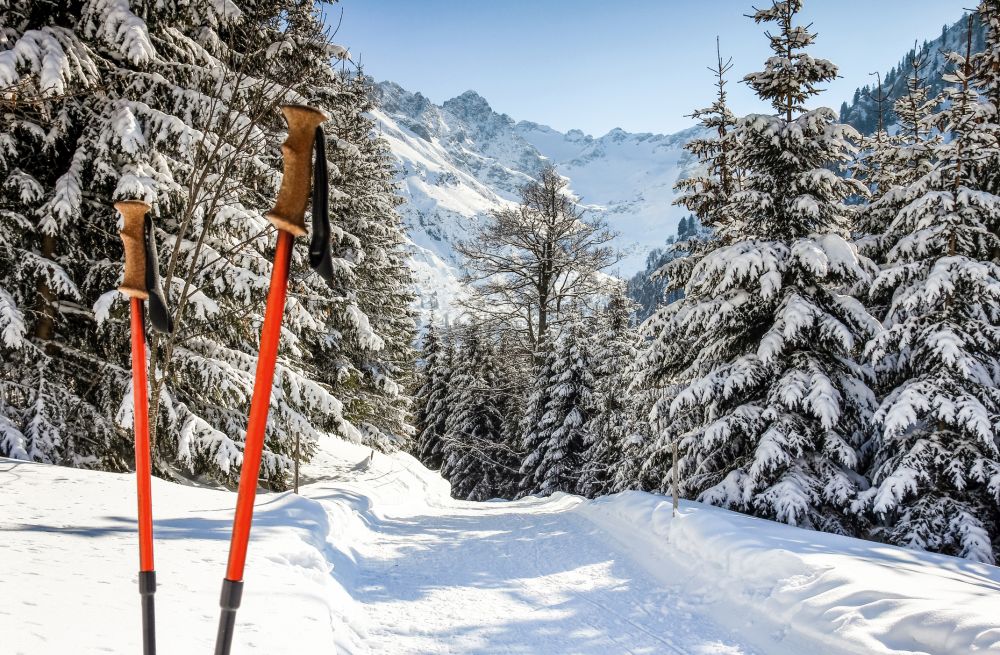 Running in ice and snow requires more effort than running on bare pavement or trails. This means the same effort yields a slower pace, which is why you should not worry too much about pace. That’s the beauty of running without a watch occasionally–you become more attuned to how different levels of effort feel, and ultimately that’s more important than achieving a certain pace. Training by effort in winter means that when the snow melts, the same effort will yield a quicker pace.

The best way to run by effort is to get familiar with the 6-to-20 Borg scale, six being zero effort and 20 being maxed-out effort. (The numbers sound odd, but when multiplied by 10, they give a pretty close approximation of your heartrate at that effort.) Use whatever scale makes sense to you in your mind. The talk test is useful here: if you can converse easily while running, the effort is low. If you can manage one- or two-word responses, the effort is medium. If you can’t talk and run, you’re running pretty hard. 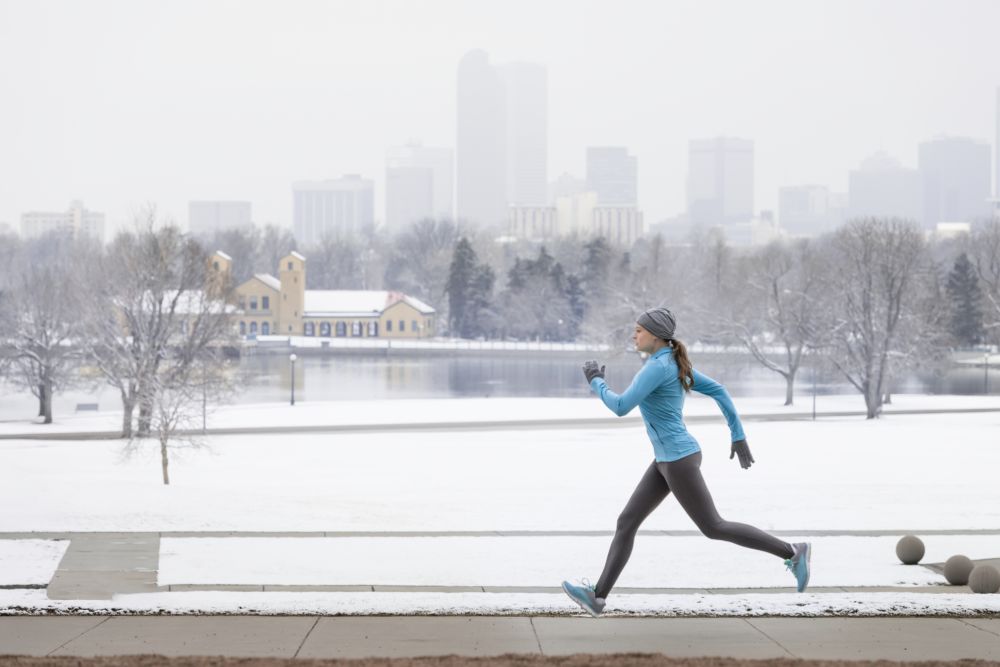 For a tempo run, you want to sustain a medium effort for as long as possible. For intervals or fartleks, you want a hard effort for a short period of time, say 20 seconds. For long runs, you want to run easy and conversational (though it’s ok to throw in a short progression or some fast strides at the end, especially as race day approaches). 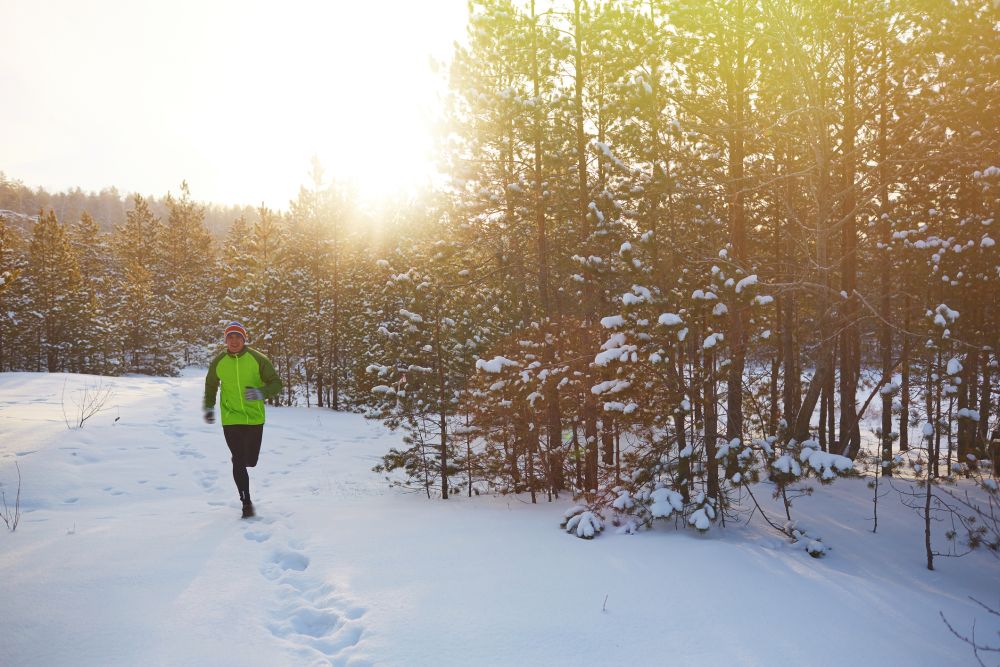 If it seems too subjective, that’s the point. You alone can judge how hard a particular effort feels. You’re not trying to hit an arbitrary pace that’s achievable on the bare road in summer, but which might require more effort than is appropriate for what you’re trying to accomplish. That’s a recipe for injury. But you might be surprised to see that you are actually hitting your pace some of the time. And come race day, you’ll likely be pleased with your results, rather than sidelined with an injury.