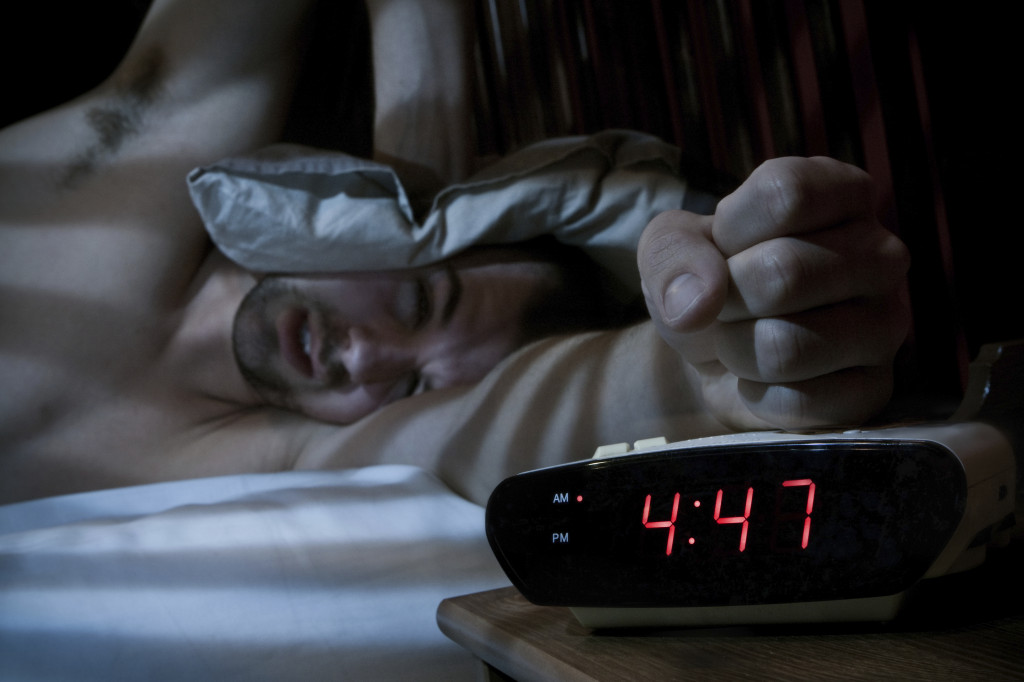 “Doubling” or doubles are the name given to running twice in a single day, generally separated by several hours of rest and inactivity (usually a full day of work). Doubles serve a number of important functions and can have many benefits to your training.

RELATED: A new type of training periodization has emerged

Perhaps obviously, running twice a day is a great way to increase weekly mileage. For those looking to add more kilometres to their training, adding a day or two of doubles can greatly increase total mileage (which is a proven effective way to become a better runner). Doubling may also be a much safer way to do this, since running two shorter runs is less stressful on the body than a single, longer run.

There is no hard and fast rule as to when one should consider adding doubles to their training, but they are usually not necessary unless you are running at least 50-70K per week. For those running fewer kilometres, most would benefit simply by adding another day or two of running to your week.

Doubles can also serve a valuable physiological function to help you run farther and faster. Doubling is a great way to speed up the recovery process by pumping blood to the working muscles and helping to eliminate waste products, and thus shortening recovery time. Adding a short 4-8K run in the morning following a long run or hard workout can help you feel recovered much sooner and can be followed by a more substantial and higher quality run later.

RELATED: Get on track for a faster 5 or 10K race

Doubling is also an opportunity to practice depletion running, where you train the body to run in a semi-starved or depleted state, using alternate fuel sources such as stored fats. This is usually done by running first thing in the morning as soon as you get up and before you’ve had anything to eat (or drink). This body then uses the limited fuel sources available to it–mostly fats–and becomes more efficient even in times when other fuels are present.

Practically speaking, squeezing in two shorter runs may better fit into your daily schedule than one longer run. Especially when temperatures rise in the summer and daylight is plentiful, doubling may be a suitable option to beat the heat by doing two shorter runs in the early morning and later evening.

Note that two shorter runs will not have the same effect as a single longer run. Any given run of 75 minutes or more will begin to produce endurance adaptations that are essential for marathon and half-marathon training. Those training for longer distances should still aim to incorporate one or two longer runs per week, including a weekly long run.