When 26-year-old Sarah Sellers of Tucson, Ariz. came out of nowhere last year to finish in second place at the Boston Marathon ahead of big names like Shalane Flanagan, Molly Huddle and Edna Kiplagat, she was showered with attention. When she finished 18th at New York in November, some naysayers said it proved her Boston experience was a fluke. But Sellers achieved her goal of running the Olympic A standard (2:37) at New York, and is committed to juggling a career as a professional runner with her career as a nurse-anaesthetist.

As she prepares to return to Boston in 2019, she still deals with challenges like how to get enough sleep, how to stay healthy, and how to get enough miles in to feel confident on race day. Here are some of her best tips for managing marathon training alongside a demanding work life.

Have three goals, not just one

Sellers suggests setting three goals, rather than one. You can’t always control what happens on race day (such as weather, or how your competition runs), so you can still feel a sense of accomplishment even if you only achieve your most modest goal. For example, here are Sellers’ goals for Boston this year: “If the weather is great and everything goes smoothly, I think I can run 2:28. That’s a big stretch. My second goal is 2:30, which I’d still be very happy with–it would be a 6-minute personal best. My third goal is just to run a PB.”

Boston Marathon has officially announced that #TeamAltra Elite @SarahWhoSellers will be among the Women's Elite returning to the race for another showdown in 2019!https://t.co/VpFm73QdqG#Fit4Her #ZeroLimits pic.twitter.com/23Dtfjepnu

“If you’re working full-time and doing early morning and evening runs, it’s easy to cut into your sleep,” says Sellers. For her, it’s less of an issue now since reducing her weekly work hours to 30, but last year when preparing for Boston, she had just started her first job and was working more hours. She had a strict cutoff where if she got below a certain number of hours of sleep, she would skip her morning run. “I hate skipping runs, so it incentivized me to make sure I was getting [enough] sleep.”

Sellers points out that you get faster when you’re recovering, not when you’re training. “Training breaks your body down, and stimulates your body to want to rebuild.” But if you don’t recover (meaning sleeping and avoiding doing a really hard effort again too soon), you’re not only not getting fitter, you may also be risking injury. 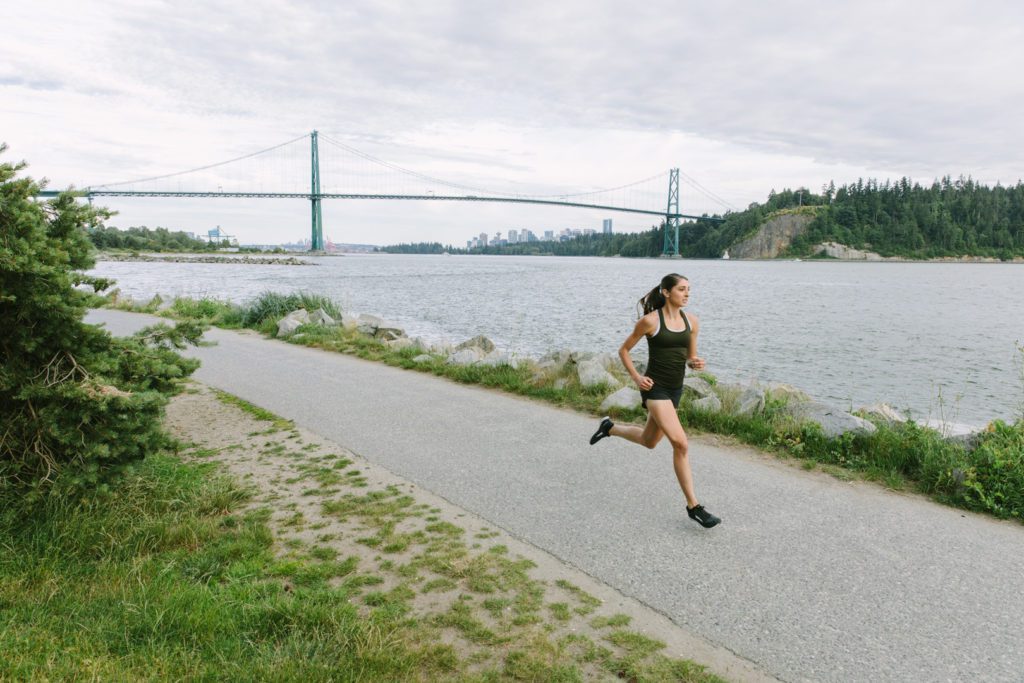 Sellers reminds us not to take nutrition lightly, especially after a hard workout or a long run. “I try to make sure I have 300 to 500 calories within 30 minutes of any run. Find something that works for you, and keep it simple. Timing is important. Don’t let yourself go an hour or two hours after a run without having at least 300 calories.

“During your training, try to nail down a nutrition plan that is the same plan you’ll use for race day, so on race day you’re not trying anything new. If you’re having something more substantial, try to finish a meal more than three hours before a hard workout.” Sellers suggests also having a good meal the night before a race, then a small breakfast the morning of the race. 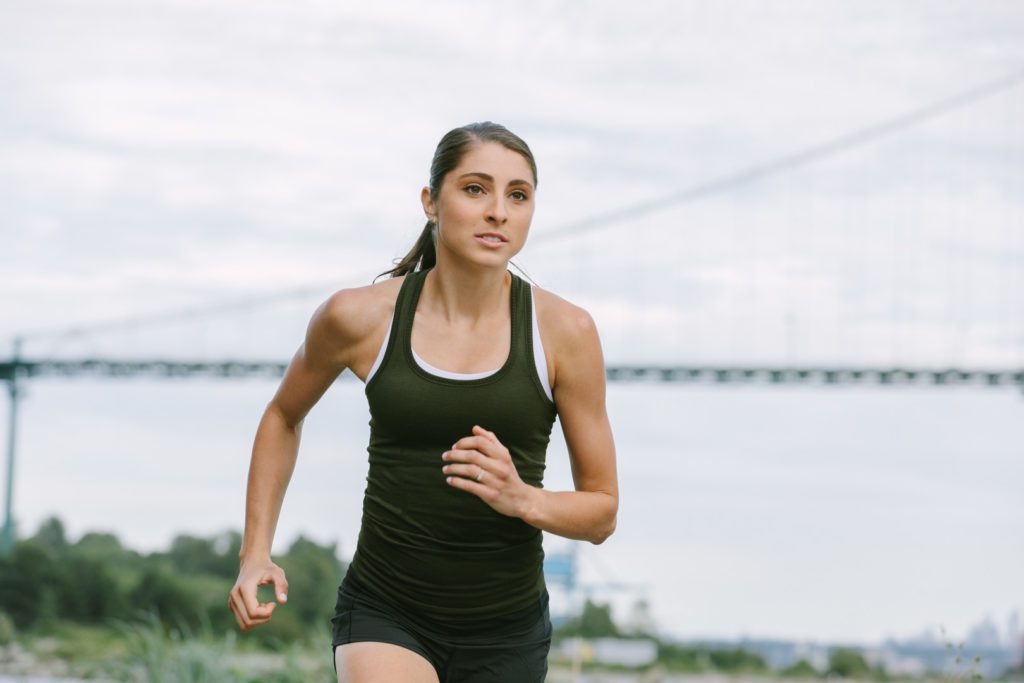 Avoid regular use of NSAIDS

When she was in college, Sellers says she and her teammates popped ibuprofen regularly to ward off aches and pains in training. But prolonged use in athletes is associated with gastrointestinal damage. “There was a surprising number of runners who ended up with ulcers and gastritis,” says Sellers. Running already raises the possibilty of GI issues, because bloodflow is diverted from the stomach and intestines to the muscles, and “taking ibuprofen frequently is not benign.”

Something is always hurting,” says Sellers. “Typically it’s not serious enough to warrant taking time off, but it’s still bothersome, and it can lead to changes in your running stride if you’re compensating for soreness.” That, in turn, can lead to injury.

One of Sellers’ sponsors is the topical analgesic brand Biofreeze, which she uses before most of her runs as an alternative to ibuprofen. It’s very localized and has no systemic effects. “It’s not going to cure the problem,” Sellers adds. “If you have an injury where you need to take time off, like torn ligaments or a stress fracture, Biofreeze is not going to fix that. But for normal aches and pains, it can be extremely useful.”