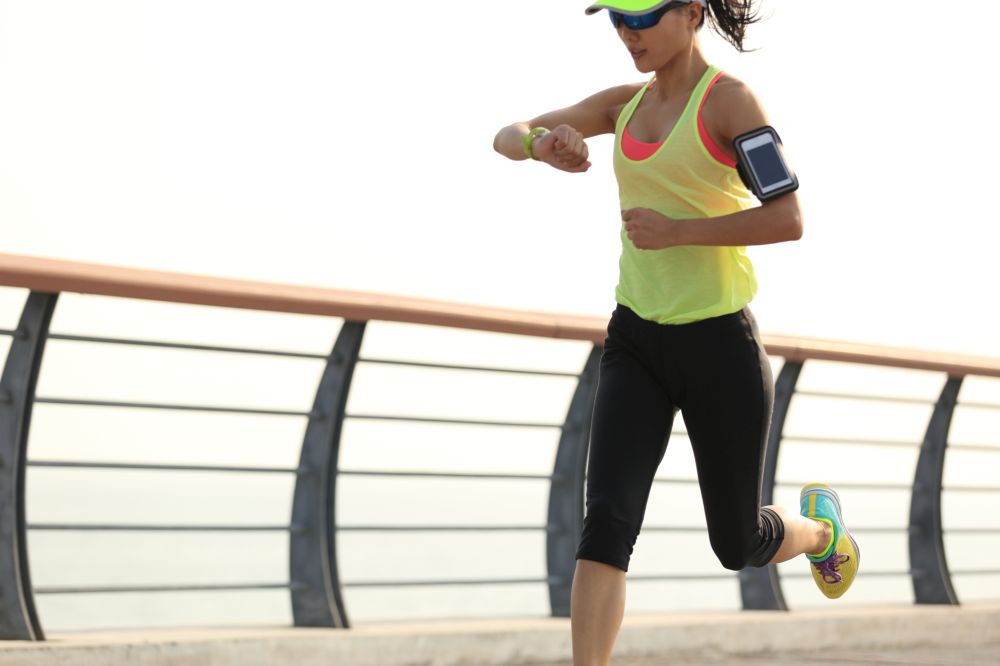 Many assume that being fit and being physically active are one and the same. And while they are certainly related, there are some surprising differences in terms of what matters most.

Fitness–specifically cardiorespiratory fitness (CRF) like that measured by VO2 max–is an indication of how effectively and efficiently the body can deliver oxygen from the heart and lungs via the blood to the working muscles which is used to create energy. Being physically active simply refers to meeting daily or weekly minimum recommendations for moderate or high-intensity activity.

A recent presentation of a study–conducted in part by researchers from Queen’s in Kingston–looked at the effects of physical activity and cardiorespiratory fitness on all-cause mortality in a sample of 11,610 male veterans. Basically, they sought to see if one’s fitness or one’s activity levels were better at predicting one’s likeliness of dying over a long period of time. For the study, fitness was assessed by a maximal exercise test on a treadmill while physical activity was self-reported via questionnaire. Associations between fitness, activity levels and mortality were assessed during a 10-year follow-up period.

Groups were subdivided as “fit” and “unfit” based on their treadmill test scores (VO2 max) and “active” individuals were defined by those who met a minimum of 150 minutes of moderate or high-intensity physical activity each week. All analyses were also adjusted for confounding factors like age, BMI, smoking status, history of stroke or presence of a number of heart diseases.

After adjusting for said variables, results showed that being physically active produced a hazard ratio–an indication of how likely one was to die during the study period–that was 17 percent lower than the inactive group. For comparison, the fit group had a hazard ratio that was 12 percent lower than the unfit group. In this regard, it would seem being active is slightly more beneficial than simply being fit. And in both cases, being fit and active will significantly lower one’s risk of dying.

But we also know that being physically active and being fit are closely related and that fitness is often the result of high activity levels. So what happens when we tease out the finer differences?

When the researchers held physical activity levels constant (i.e. compared individuals who were equally active), higher fitness clearly predicted increased longevity. On the other hand, when fitness levels were kept the same, there was no difference in longevity regardless of one’s activity level. So being more or less active had no additional benefit if one was already fit.

Basically, this confirms what you probably already knew: that physical activity is mostly beneficial because it improves fitness. Being more active will lead to higher fitness which then seems to have a greater effect on improving longevity. What is interesting is that high fitness in absence of high activity levels–such as due to genetics–is still better than being really active, but unfit.

So what does this all mean for you? It means that you should definitely strive to improve your fitness in some way and not simply become more active for the sake of being active. A brisk walk may not cut it (although it will still have numerous beneficial effects not looked it in this study). Completing some harder efforts of running–such as strides, hills, intervals, a tempo, etc.–is the best way to improve your fitness and can be accomplished in as little as one session a week.