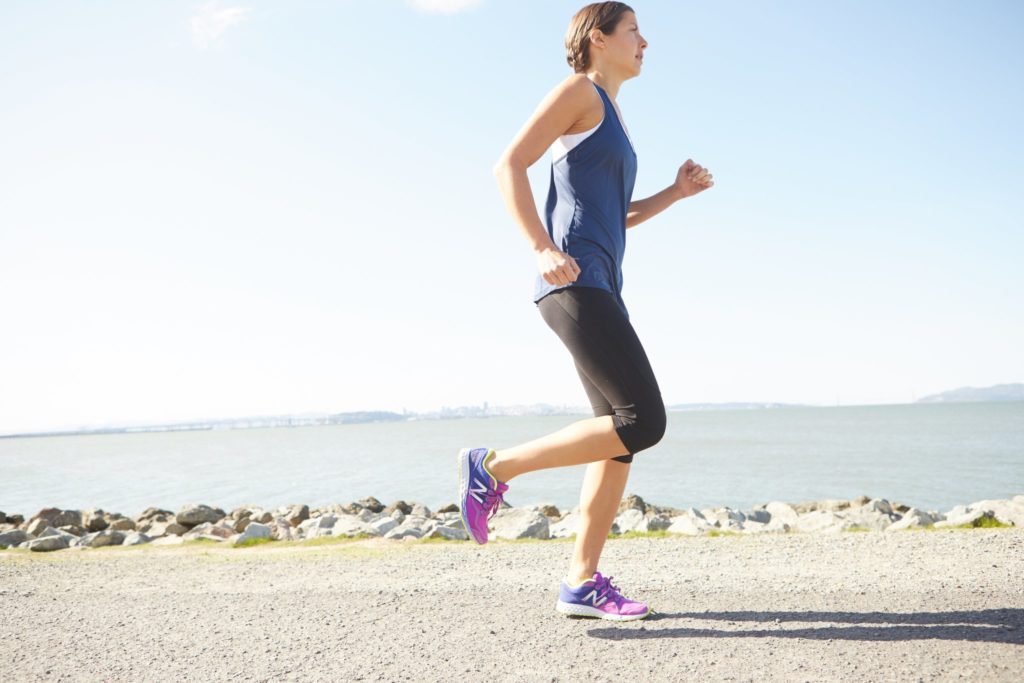 How many times have you been told that if only you improved your running form, you’d be a “better,” more efficient runner?

Well, results from a study conducted by scientists from Utah Valley University and presented at the annual meeting of the American College of Sports Medicine may lend some significant counter-evidence to this claim.

RELATED: What do you think of tennis star Roger Federer’s running form?

For the study, a small sample of seven subjects were instructed on proper running mechanics and specifically told how to improve (i.e. minimize) arm movements as well as to optimize cadence (leg turnover) while they ran.

Using 3D stride and gait analysis, results showed that after only a week of practicing the running form intervention, those runners successfully reduced upper body movement as well as reported “working less intensely to run at the same rate with improved mechanics.”

Unfortunately however, results also showed that oxygen consumption, respiratory exchange ratio, heart rate and exercise intensity all increased which means that they were actually running less efficiently than before.

These somewhat counterintuitive findings contradict the common belief that “proper” running form can lead to enhanced running economy which, in theory, could improve performance and reduce the risk of injury.

The researchers commented that perhaps one week of the intervention was simply not enough for the subjects to practice and successfully adopt the new running mechanics (even though some of their findings suggested that they had). More likely then is that the subjects could be experiencing a temporary decrease in running efficiency while the body adapts to and “learns” the new style of running.

Others, however, may use these findings to debunk the commonly held belief that improved running form can lead to better efficiency and performance. This is further supported by the idea that with prolonged running and training, the body will naturally adopt the most efficient form for that particular individual and that there is indeed no proper or perfect running form for all. Until a more long term study with a larger number of test subjects is completed, the jury is still out on whether or not you should fix those flailing arms or speed up that loping stride.