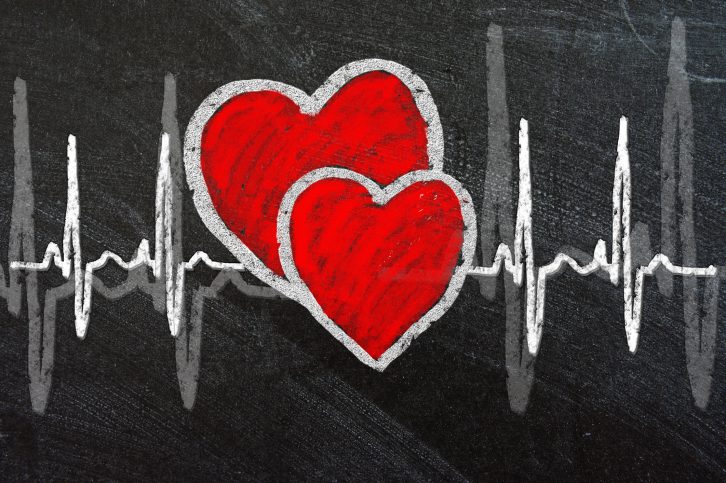 You probably recall the sensational headlines that made waves a few months ago claiming that “too much” exercise was bad for us and how so called “excessive” exercise could actually take years off our lives and negatively impact our hearts and health.

Without mentioning the long list of issues with how that research was done and how its findings were misleading — our sports science writer Alex Hutchinson did a great job of this — a concession of sorts has been made by the very authors who made those claims.

In a new piece published in Current Sports Medicine Reports, the authors concede that too little exercise is a much more significant problem than too much. They also revise their original claim that just 2.5 hours or exercising 2-3 days a week was excessive and potentially dangerous. Instead, 5 hours or about 5-6 days of exercise a week is probably perfectly fine.

They don’t abandon their “too much” theory completely though and still point out that research remains on the risk of sudden cardiac death, coronary artery disease and atrial fibrillation in exercise populations. They do, however, make the sensible claim that there is no single, one-size-fits-all dose of exercise and that individual needs and differences should also be considered.

The authors reference two prominent exercise studies which shed new light on the “excessive exercise” debate. The first, in JAMA Internal Medicine, used a large sample size (660,000 individuals) and found that the lowest mortality rates were in those who exercised three to five times the recommended levels (150 minutes of moderate exercise and 75 minutes of vigorous exercise). Even better news for serious runners was that there was no evidence of any additional risk at ten or even more times that level.

The other study, published in the same journal, followed 204,000 Australians and looked specifically at the value of moderate versus vigorous exercise. It found that vigorous exercise was actually underestimated in terms of its value and provides more than twice the amount of benefits of moderate exercise. They concluded that “vigorous activities [such as running] should be endorsed to maximize the population benefits of physical activity.”

In summary, new research with larger sample sizes and more rigorous study designs are finding that for the average athlete, “excessive exercise” should not be a concern and even very high volumes of exercise should not be considered risky or dangerous.


Error: Access Token for canadianrunning is not valid or has expired. Feed will not update.