Last week, retired runner and 2017 New York City Marathon champion Shalane Flanagan posted on Instagram that eight months after undergoing surgery to repair her right patella (kneecap), she has now had the same surgery on her left knee. “Yep. I decided to get matching scars,” Flanagan writes. “I just got back to some consistent running, but the pain was too much to continue.”

Flanagan had PRP injections as part of her treatment on the first knee. She doesn’t say whether she had (or will have) PRP on the second knee, but considering she went back to the same surgeon in Minneapolis, it seems likely this would be part of the process. The treatment has gotten a lot of press over the last few years, with a number of famous athletes (including Flanagan) receiving it, but while there’s plenty of anecdotal evidence to support PRP, there are good reasons to be skeptical.

PRP involves extracting some of the patient’s own blood, spinning it in a centrifuge to isolate the platelets (believed to play an important role in healing injuries) and injecting them back into the injured area. The treatment may cost several hundred dollars or more and is not covered by provincial health insurance.

Health Canada initially included PRP when it cracked down on cell therapies (like stem-cell therapy) this summer, but when numerous medical practitioners offering the treatment protested that this was not appropriate and that they had been offering it legally for many years, Health Canada backed down, essentially passing the buck to provincial health governing bodies. According to Health Canada, PRP meets the definition of a drug, and is therefore subject to provincial legislation. 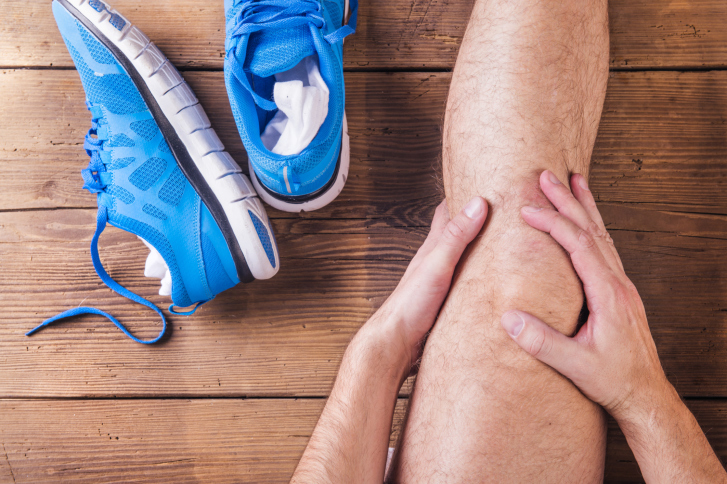 As science journalist Alex Hutchinson reported in Outside.com recently, a review of the literature on PRP showed that it might possibly be effective in treating certain types of knee injuries (but not ACL tears), elbow tendinitis (but not Achilles tendinitis), and possibly plantar fasciitis–but it definitely does not work on fractures or muscle injuries. But as Hutchinson and others (including Vancouver science writer Paul Ingraham in this article on the site PainScience.com) explain, almost none of what we think we know about PRP is reliable (including whether it’s actually safe or not), because most of the research is of poor quality, and the well-designed and controlled studies offer highly conflicting results.

Hutchinson even cites a study on rats (which carries its own caveats) that found that both PRP alone and rehab exercises alone appeared more effective than a placebo, but neither PRP on its own nor PRP combined with an exercise rehab program was as effective as exercise alone. 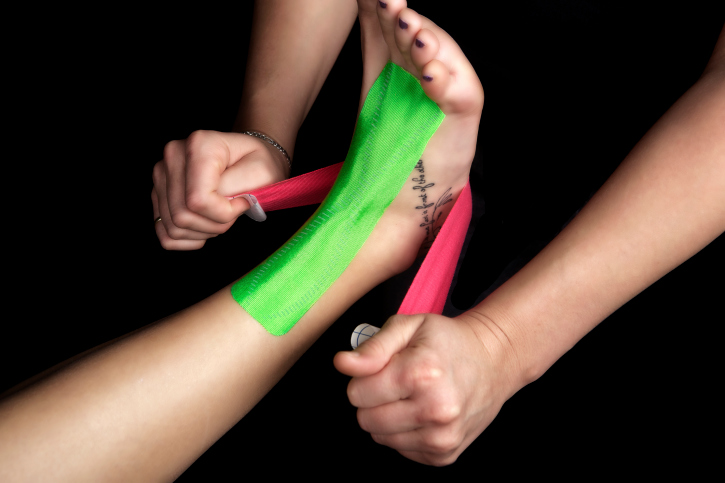 If it worked for Shalane, it’s worth a try, right?

Not necessarily. As we’ve seen, it’s unlikely even Flanagan’s doctor can say for sure whether it’s working for her (though eight months after her first knee surgery, she implies that she has no pain in that knee when running).

Ingraham makes a great case for caution: “The bar for “worth a try” is fairly high. No invasive treatment can qualify for it without being proven at least safe. And you really need clear, consistent evidence of non-trivial benefit across several good trials before anything injected is “worth a try.” Before that it’s more like “hey, it’s your knee, don’t stab it”!”