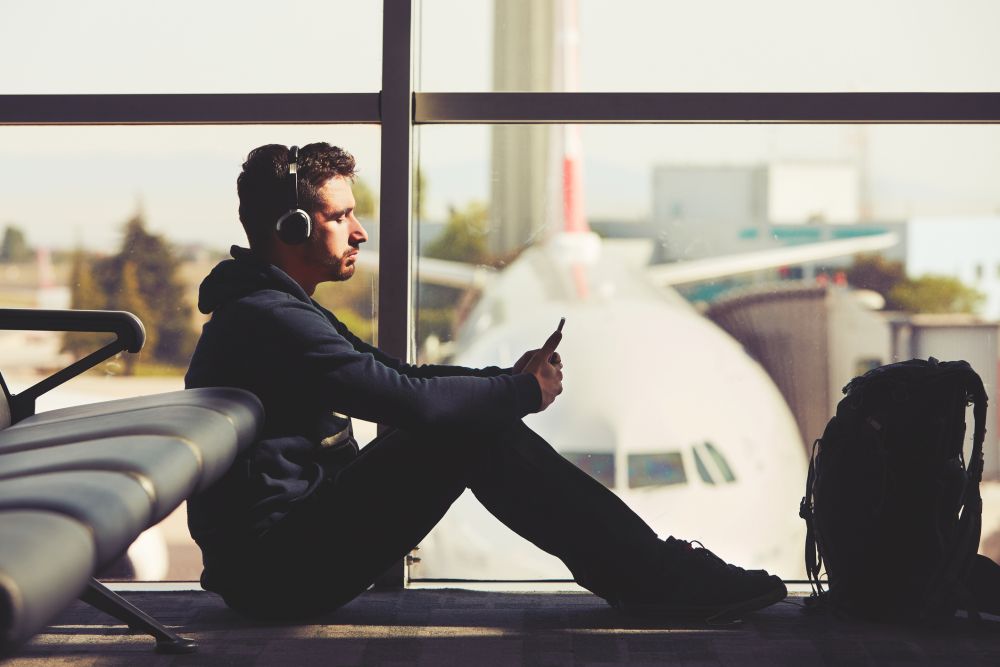 Road racing season has arrived and for many runners, that means the flights are booked and the travel plans are set. While we runners pour all kinds of energy into nailing the proper paces, perfecting running form and getting in the appropriate mileage, we often easily overlook the little things. In the days leading up to the race, minimizing the effects of jet lag is one such thing that runners should be aware of when travelling to a different time zone.

For Canadians, the upcoming Berlin Marathon is maybe the most obvious example of a race that requires an overhaul of the internal body clock: the European city is six hours ahead of Toronto and Montreal, five hours ahead of Halifax, nine hours ahead of Vancouver and eight hours ahead of Edmonton. Even travelling within our borders can bring on a case of jet lag when the west coast is four hours behind the east side of the country. So what can runners do to avoid being out of whack by the time they arrive at start lines this fall?

To answer that question, we caught up with Amy Bender who holds a Ph.D. in experimental psychology and is a researcher at the Canadian Sleep Society with experience working with Olympians. Here’s what she wants travel-savvy runners to keep in mind this season.

Fly to your destination early

The most obvious way to get the body clock to co-operate come race day is to arrive at the destination early to adapt to local time. “You want to get there as early as you can. Once you get there, that’s going to adjust you,” says Bender. If possible, schedule the flight well in advance of the race so by the time the feet touch the start line, your body’s actions will reflect what your watch is saying.

“Three days before departure, go to bed earlier by one hour,” says Bender speaking about travellers who need to dial the clock back. Back that up by an hour each day. For example, if 11:00 p.m. is your norm for light out, shut it down by 10:00 p.m., three days out, 9:00 p.m. the night after and 8:00 p.m. the night before rolling out of town. Bender says the three day rule is the magic number. Starting this business too early is likely to confuse the body as environmental factors like light and work schedules remain the same.

“Bank sleep easing into travel. Try to get good sleep coming into your trip, it actually reduces symptoms of jet lag. You’re on a full tank so you’re not going into the trip sleep deprived and you’ll feel better,” says Bender. An appropriate amount of time to start building on this would be a week leading up to take-off.

Flying westbound? Stay up past your bed time

If the plane is whisking you westward, delay the bed time and meals. If you’re about to shift east, start tweaking day-to-day habits just a tad earlier. When one goes east to west, suddenly everything feels earlier in the day (because it is). Runners who have backed up their bed time will have the stamina to keep up with the group’s activities until sun down. Bender also suggests avoiding light earlier in the day in preparation for this shift. Soaking up the sunlight in later hours is key. Someone travelling west to east is going to want to do the opposite to avoid being groggy come race day.

Not hopping across at least two time-zones? Don’t fuss

As Bender explains, if you’re only bouncing into the next time zone, don’t worry about it as it will only take about a day to get back on track. It’s only when a person moves two or more time zones over that the jet lag starts its tricky business.