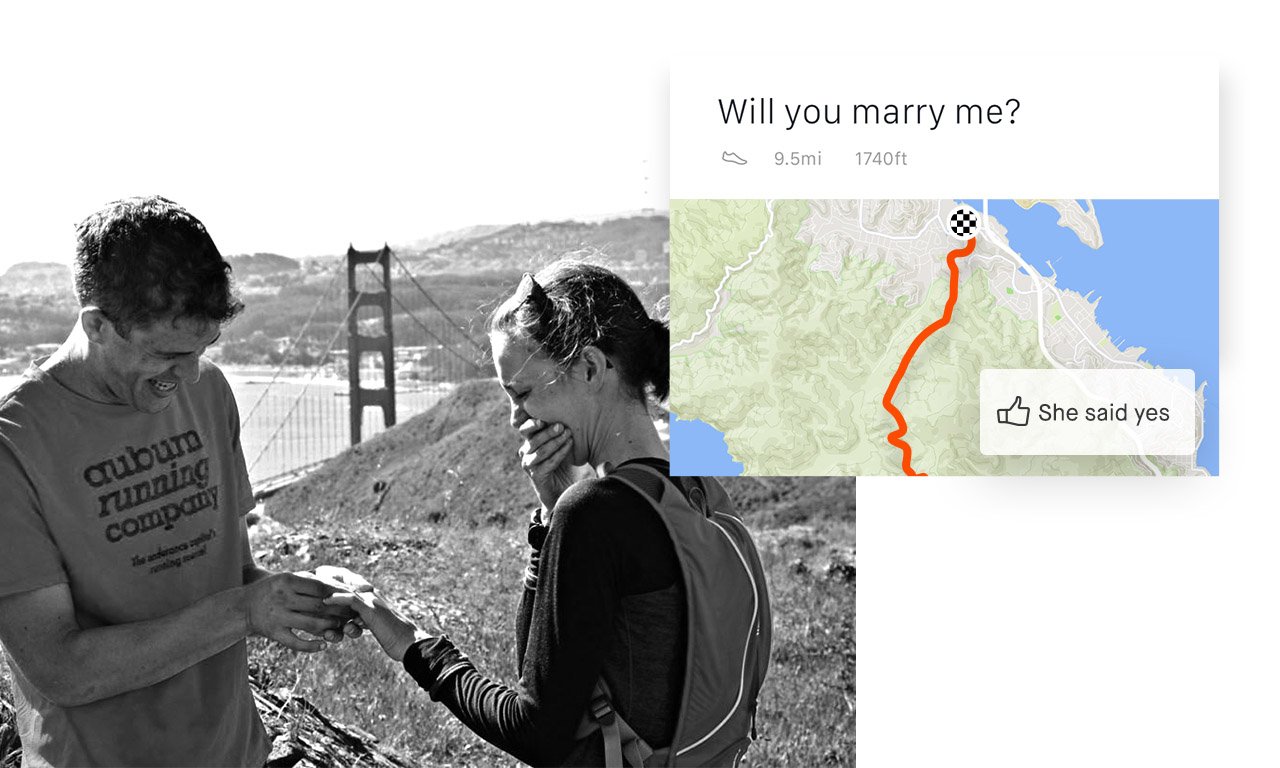 Strava is one of the more popular applications for runners.

Users can automatically upload training to the app, available on mobile and on desktop, from their GPS device for others to see. It’s similar to other social media apps in that you can follow friends, family and others all while keeping a tab on your own training.

The platform also provides fans of the sport the chance to follow some of Canada’s best runners including Reid Coolsaet who posts his runs daily.

Combined, Strava users, which supports activities such as running, cycling, swimming, skiing and more, covered 6.8 billion kilometres in 2016 thanks to 304 million uploaded activities. As 2016 comes to a close, the people at Strava have created a year in stats that looks at some of the memorable moments, activities and milestones uploaded from the past 12 months.

The most liked activity of 2016 was from the Olympic Games. Cyclist Greg Van Avermaet tracked his race in Rio and uploaded his gold medal-winning ride. The post has received more than 14,000 “kudos,” which is equivalent to Facebook’s “likes.”

There were two athletes who got engaged and posted the special moment to Strava for the world to see. The 15.3K run in San Francisco was entitled – you guessed it – “will you marry me?”

This year two athletes made a commitment and captured the “I do” on Strava. View the entire #YearInSport through the link in our profile. Photo by @patrick.mazzocco

Four: Athletes who attempted runs across the United States

Pete Kostelnick set a new trans-America record averaging 115K per day in his run across the United States. Meanwhile, Jason Romero, who is blind, averaged 84K per day on his cross-continent run.

22:58: Hours and minutes it took Kilian Jornet and Jason Schlarb to co-win the Hardrock 100

@jasonschlarb and Killian Jornet finish the 2016 #hr100 together!!! Incredible effort by both today! #gofarfeelgood

26.9: Per cent of activities done in groups

The largest group activity of the year on Strava was the London Marathon.

All the nerves, all the energy. How do you kick those start line jitters? Photo @grandtrail.info

You can see the full year in stats from Strava here. Strava users have the option to create their own year in stats page. That link can be found here.