You’ve likely heard people say that running is 80 per cent mental, and while that exact number may be up for debate, there is a growing body of research to show how your mind affects your performance. This connection is why the majority of elite athletes, as well as countless recreational runners, enlist the help of sports psychologists to help them work on their mental toughness and flexibility and manage their emotions during training and races. There are many ways you can improve your mental strength, but recent research shows that mindfulness training can improve mental toughness and even make running feel easier. 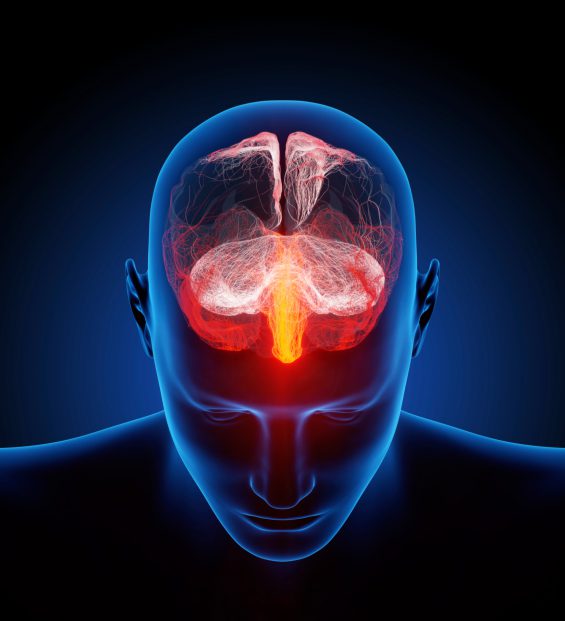 RELATED: The importance of mental flexibility in training

The study, published in the journal Evidence-Based Complementary and Alternative Medicine, had 67 female college students complete two 800m tests, before which they were asked to rate themselves on a mindfulness scale and a psychological toughness scale. Each participant also filled out a subjective fatigue scale after each test. Once the first 800m test was finished, half of the runners underwent eight weeks of mindfulness training. According to the researchers, the program “aimed to train students to develop attention on the body, breathing sensation, sounds, visual objects, thoughts and emotions.”

After eight weeks, the mindfulness group scored higher in the “three dimensions of mental toughness”, which the researchers define as tenacity, strength and optimism. They also rated the second 800m test as significantly less difficult after mindfulness training. The control group, by contrast, showed no significant improvement in either area. The researchers concluded that “mindfulness training has a promoting effect on college female students’ mental toughness in endurance sports.” 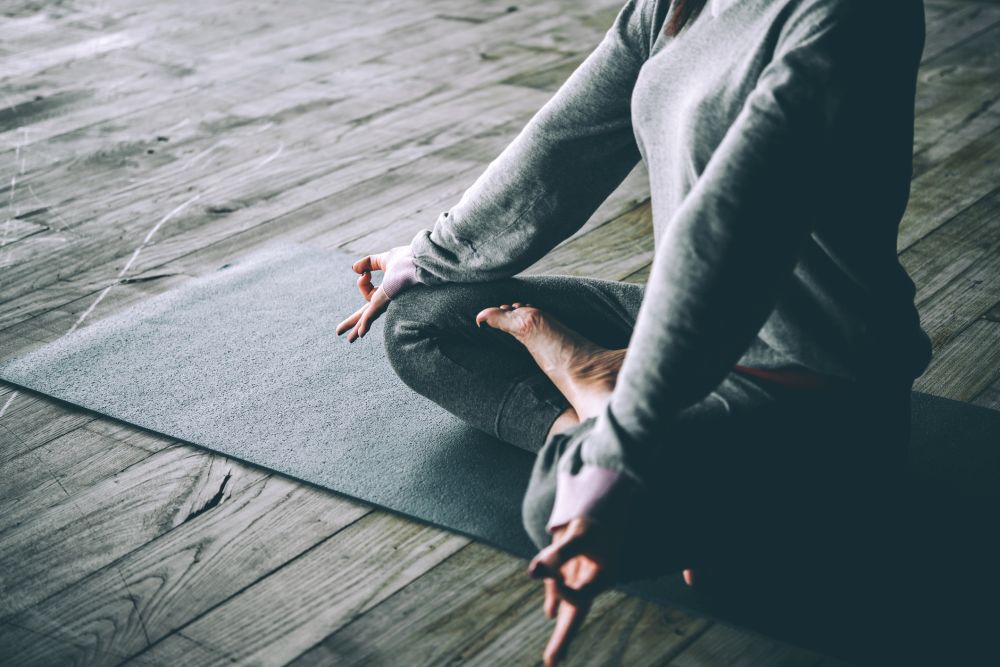 RELATED: Adjust your mindset to speed up injury recovery

What is mindfulness training?

According to the researchers, mindfulness training is a type of cognitive-behavioral therapy that encourages individuals to “pay attention to and accept their current physical experience” rather than trying to avoid or ignore it using breathing and body scanning to help athletes regulate stress and emotion. “Compared with the traditional psychological training methods, [mindfulness training] can more effectively reduce the negative effects of sports behavior and emotion, improve sports performance, and reduce emotional disorder,” the researchers explain.

In other words, mindfulness training teaches you to accept the physical discomfort that comes with pushing yourself during a run or workout, rather than try to avoid it, which improves your mental toughness and, presumably, your performance. More research needs to be done in this field, but this study is yet another reminder that you can’t ignore the mental side of training if you wish to improve your running performance.