It is a generally-accepted fact that as we age, we slow down, and most of us don’t expect to be running the same marathon times in our sixties as we were in our twenties. But exactly how significant will that decline be? One recent study found that with consistent training and racing, runners can significantly reduce how much they slow down, and some can even maintain their speed over several decades. 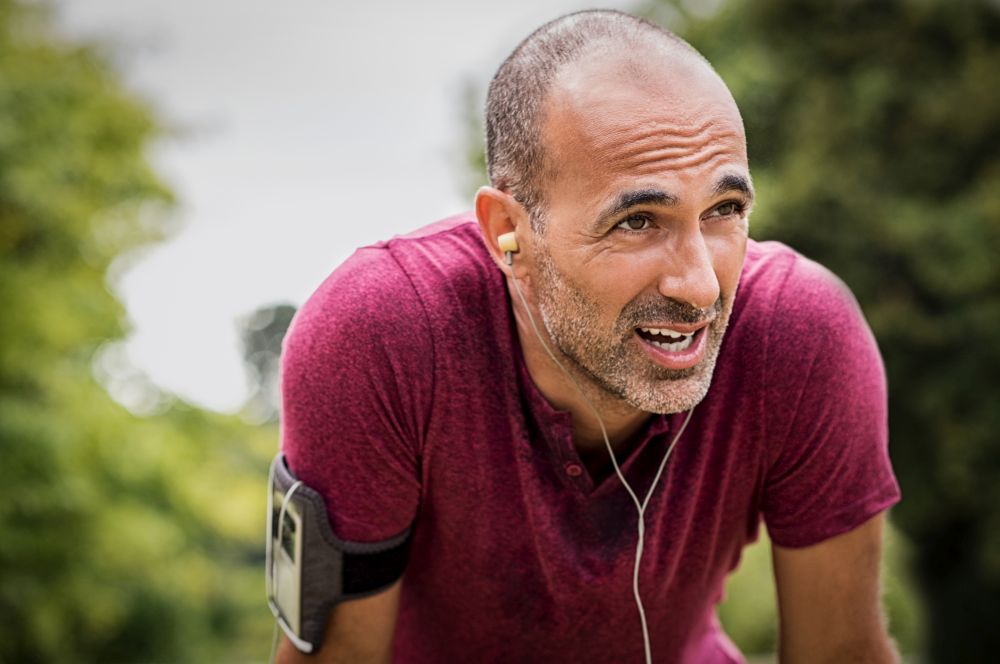 RELATED: 7 keys to success as a master’s athlete

The study, published in the scientific journal Frontiers in Physiology, was conducted by physiologist Romauld Lepers, who analyzed 40 athletes who have run sub-three-hour marathons in five subsequent decades, known as 5DS3 runners. The study included 39 men and just one woman, Joan Benoit Samuelson, who was the winner of the first-ever Olympic women’s marathon and in 2019 clocked a 3:02 marathon at the age of 62.

Over the years, many studies have been conducted comparing runners in their 60s and 70s to runners in their 20s and 30s to determine the typical rate of decline in runners as they age, but the problem with these is they’re comparing two different people at two different stages in their lives. Lepers’ study is unique because it analyses the same runners over the course of their lives, giving a more accurate depiction of how their speed changed over the years.

While running under three hours in the marathon is an achievement (less than four percent of marathon runners ever complete the distance that quickly), most of the runners in the study were not considered elite. Out of the 40 runners in the study, only 11 had run under 2:20 and only 3 had run under 2:15. Some of the athletes were running times in the 2:40s and 2:50s at the beginning of their careers and managed to continue running those times as they got older. Most of the athletes ran their best times between the ages of 25 and 34, with the average age for personal bests being 26.9.

Most of the runners in the study were able to run similar times as their first efforts until their 40s, at which point their speed began to decline. Still, they only slowed down on average by about seven per cent per decade, which is equal to an average of about one minute and four seconds per year. The average time difference between runners’ best performance and worst sub-3-hour performance over the five decades was about 26 minutes, plus or minus nine minutes.

In an interview with Podium Runner, Lepers explained some of the attributes that allow these runners to have continued success from their 20s to their 50s. He explains that one of the reasons that people slow down as they age is because their VO2 max decreases, but through his study he learned that it is possible to slow that decline down to just five to seven per cent per year.

“That’s very important,” he explained. “And we’re also seeing that the best masters marathoners can run at a very high percent of vo2 max. We need to learn more about their running economy.”

Of course, training is also crucial to preventing performance decline, but Lepers explained that we know very little about how masters athletes change their intensity, frequency and duration of training. We also know that masters runners change their recovery as they age, but Lepers says we don’t have enough data to know how to do that optimally. The most important factor in preventing age-related decline, says Leper, is motivation.

“No one can perform at a top level without the motivation to train and race hard,” he said. “They might be chasing personal records, or maybe world records. But they need very high motivation.”

Many of these 5DS3 athletes are still training and racing, so it will be interesting to see how they continue to perform into their 60s and 70s, and whether their speed continues to decline at the same rate. In the meantime, even if you’re not a sub-3-hour marathon runner, if you’re a masters athlete who’s hoping to be able to continue to run well as you get older, you can take these 5DS3 athletes as inspiration. As long as you maintain motivation and make recovery a priority, this study proves that getting older doesn’t have to mean hanging up the racing shoes.