Most of the work that goes into running a personal best happens before the race — you train, you focus on proper recovery and you eat well. The final piece of the puzzle happens during the race, specifically, how you pace yourself to get to the finish line as fast as possible. A good pacing strategy can be the difference between a PB and going home disappointed, so make sure you get it right if you want to have success the next time you toe the start line. 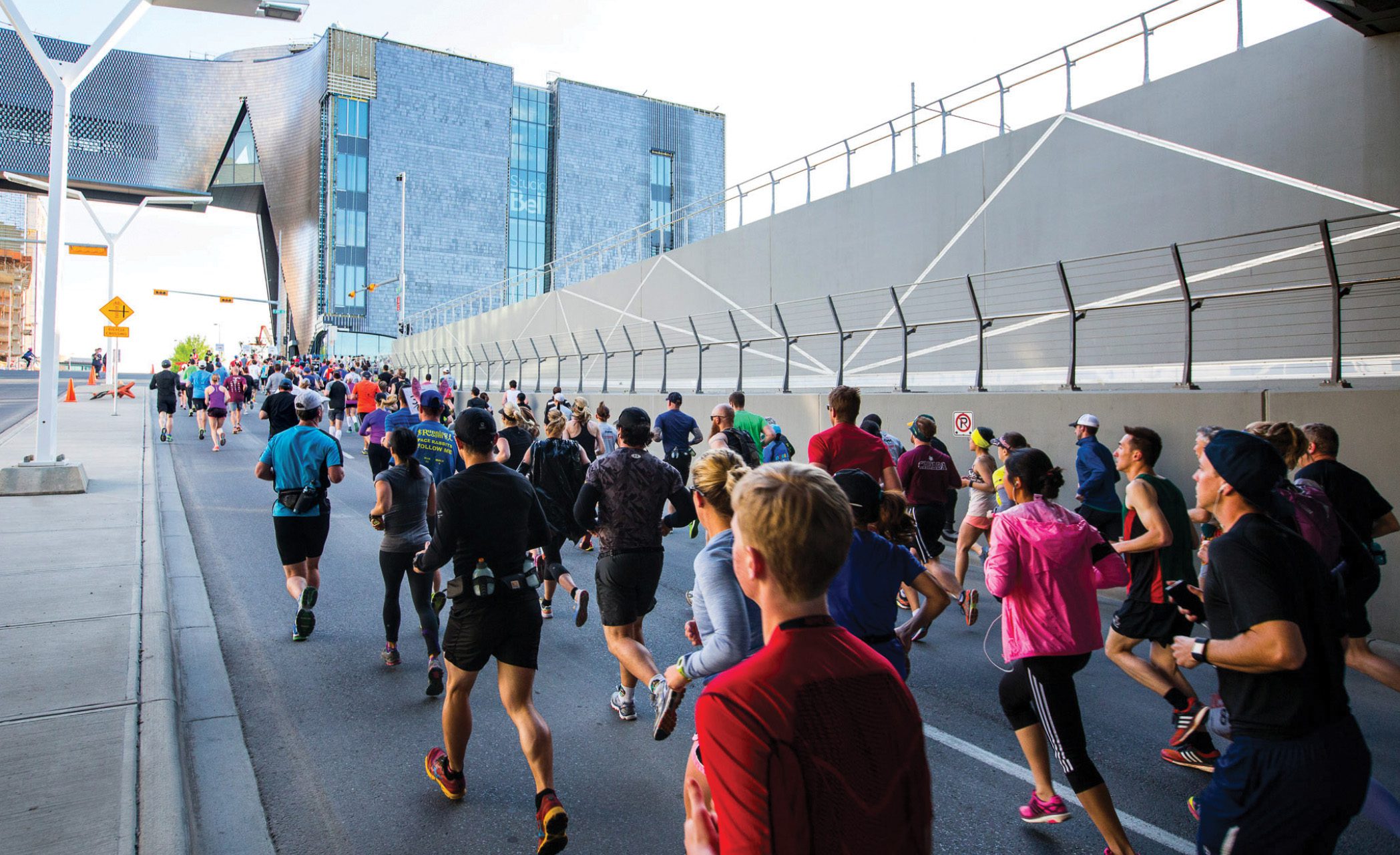 Here’s a simple app for calculating your pace

If you’re racing a 5K

In general, most experts agree the best pacing strategy for any distance is to be as even as possible, but in a shorter race like a 5K, you have a little more room to play around with your pace. Consider this 2006 study, which had a group of moderately-trained female distance runners do 5K time trials with three different pacing strategies. In the first, they ran the opening mile at their average pace from an earlier baseline time trial and then were allowed to run the last two miles at whatever pace they could maintain. In the second, they ran the opening mile three per cent faster than their average, and in the third, they ran the first mile six per cent faster than their average. Surprisingly, the women ran their fastest times in the final time trial, despite starting out about 15 seconds per mile faster than their race pace.

In other words, going out a bit aggressively isn’t always a terrible idea, as long as the race isn’t too long, you don’t go out too hard and you’re relatively fit so you can handle riding the pain train into the finish. This “fade from the front” strategy requires lots of confidence and some serious mental toughness, so if you don’t think you can handle it, you’re better off sticking to a more even effort.

Can you race a 10K with no training?

The best 10K runners have learned how to combine the aggressiveness of a 5K with the patience of a half-marathon, and are good at staying focussed in the middle of the race when they’re most likely to fall off the pace. Your first kilometre will likely be a bit faster than your goal pace, which is OK as long as you can settle into your pace quickly afterward and stay there for the majority of the race.

Runners who are newer to the 10K distance may also benefit from the negative split strategy, which involves starting your first 5K out conservatively and then picking up the pace in the second half. This will prevent you from going out too hard at the beginning, and allow you to finish strong, which will give you confidence when you toe the line in your next race.

If you’re racing a half-marathon

Now that you’re dipping your toe into the longer stuff, you’re going to want to err on the side of conservative in the first half of the race. The benefits of going out more aggressively start to diminish when you get to the half-marathon distance because any time you gain at the beginning, you’ll likely end up giving back with interest at the end.

Keep in mind that conservative doesn’t mean slow. Starting off way under your goal pace is also a bad idea because as the miles accumulate on your legs, it will be harder and harder to speed up enough to make up for it in the second half. With that in mind, make sure you’ve practiced running at your goal race pace so you know what it feels like, and do your best to run as evenly as possible from start to finish.

If you’re racing a marathon 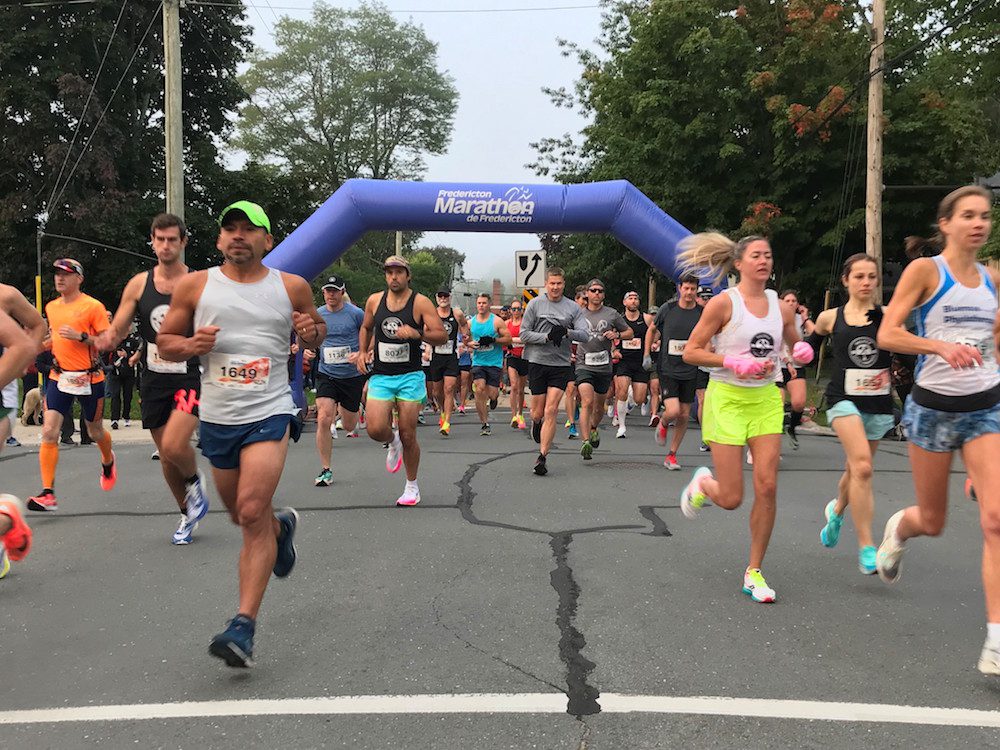 Everything we said for the half-marathon you’re going to want to double-down on in the marathon. At twice the distance, pacing mistakes in the early stages have the potential to be much more catastrophic later on, so you need to exercise a lot of patience. Your best bet is to avoid getting caught up in the excitement of the start line, stay relaxed and hit your splits as evenly as you can.