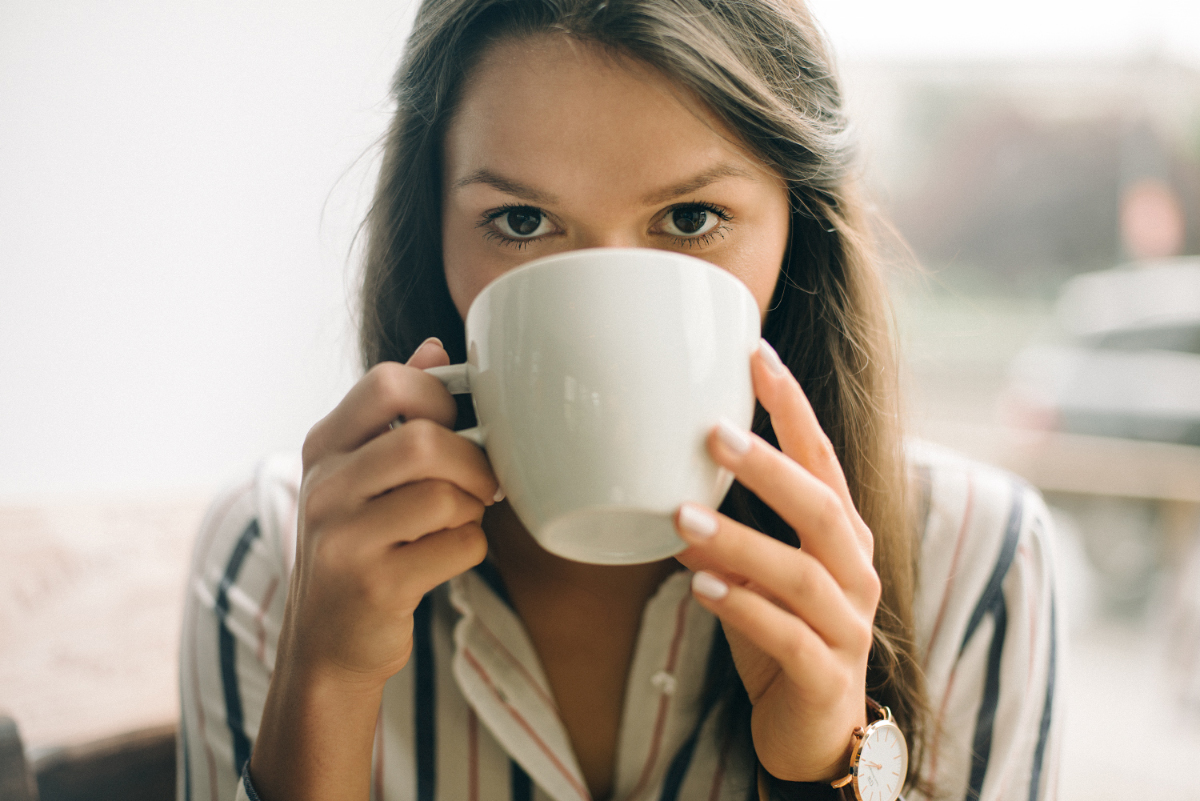 Caffeine has been a legal performance enhancer in running and athletics competitions since 2004. That’s when the World Anti-Doping Agency (WADA) recognized the impossibility of controlling something that was so much a part of everyday life, not to mention an important source of income in East African countries that, coincidentally, produce many of the world’s fastest runners.

Even before 2004, the acceptable limit for caffeine was equivalent to about eight cups of espresso, which seems generous. (It was discovered that such high doses of caffeine may actually hinder rather than enhance performance.)

There was some worried speculation last year that caffeine could end up back on the banned list, when WADA started monitoring it again in order to look for “patterns of misuse,” but that did not happen. To be banned, a substance must have the potential to enhance performance, pose a health risk to athletes, and violate the “spirit of sport.” But even if athletes were found to be using caffeine purposely to enhance their performance, demonstrating any real adverse health effects or linking caffeine to purposeful cheating seem like a stretch. 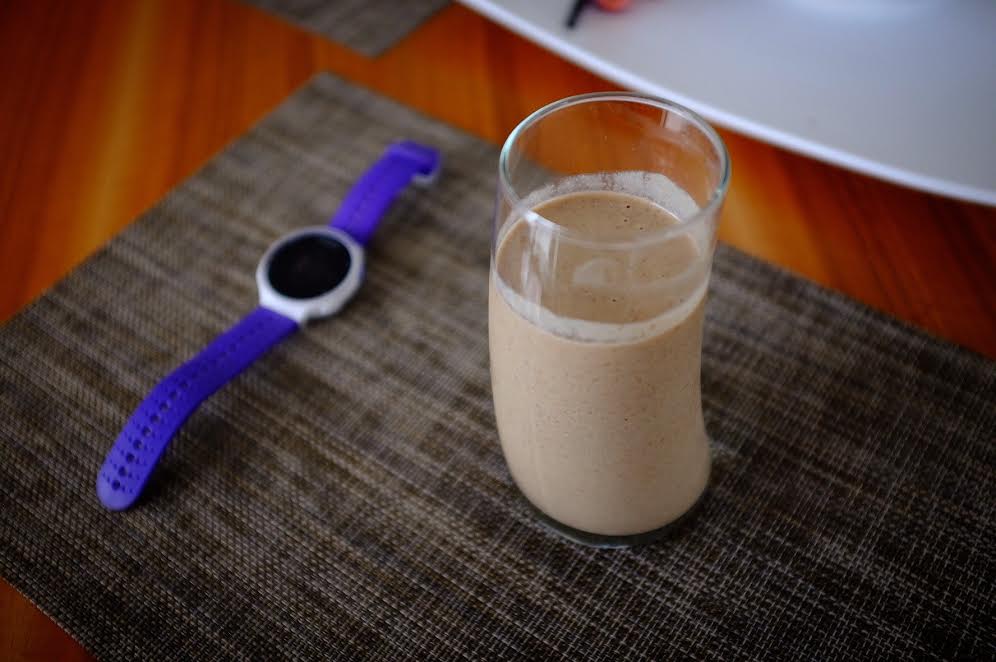 There’s no question that moderate intake of caffeine can be “ergogenic” (enhance performance), and the science around this has been well understood for years. So how exactly does coffee enhance performance in running?

The key words here may be “moderate consumption.” It’s not a question of the more coffee you drink, the greater the effects; at some point irritation to the gastrointestinal tract, the “jittery” effect of caffeine and the potentially negative impact on sleep start to negate the positive effects. So it’s best for individuals to find out how much is too much through experimentation during training. (And remember, any time you may bank from your pre-race caffeine boost may be lost in the porta-potty.)

Some caveats: It’s never a good idea to use caffeine to mask fatigue, since this can lead to overtraining and result in injury. Also, dehydration may be a risk above about five cups of coffee. Regarding caffeine intake and bone loss, the research suggests that high consumption may contribute to slight bone loss, but not enough to put someone at increased risk of fractures. 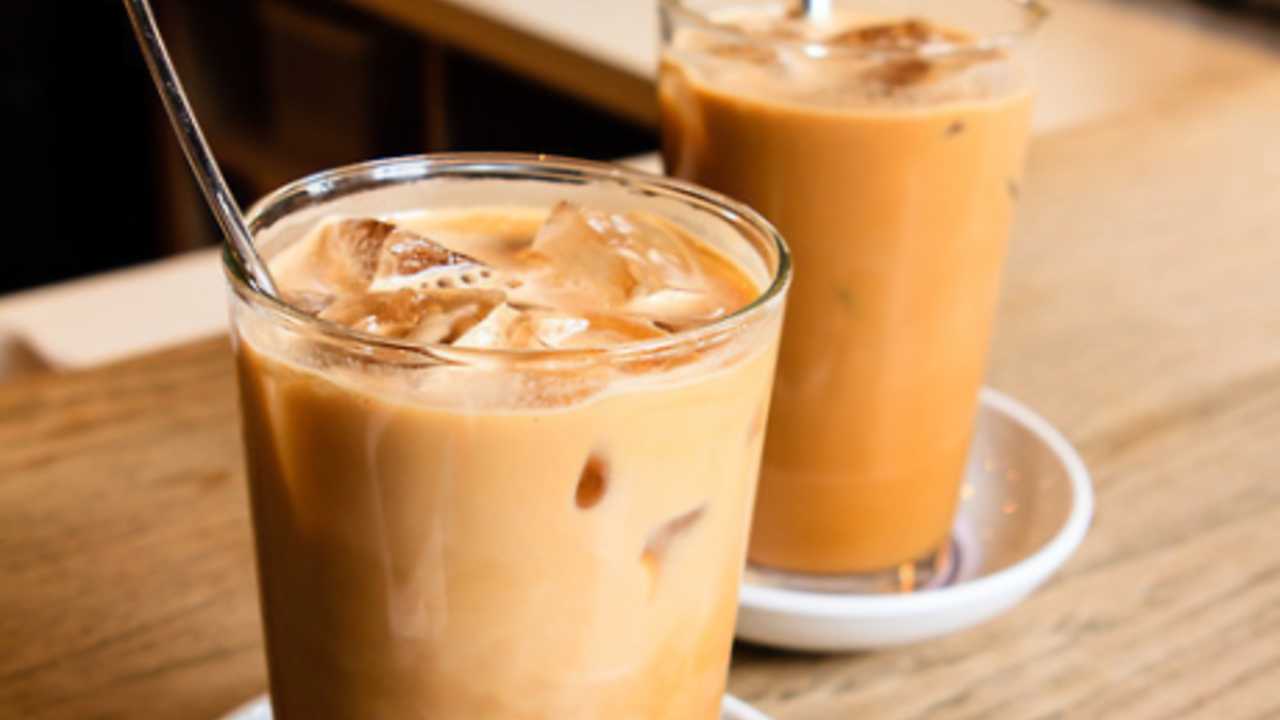 So, having established all that, if you choose to, what’s the best way to use caffeine to enhance your running?

If you enjoy coffee, and you drink it regularly before a run or a race, you’re probably already getting some benefit. If you generally avoid it before a long run for fear of not finding a bathroom, try planning a shorter-radius route that will bring you back past your house so you can make a pit stop if necessary. Or do as many runners do–carry a couple of toonies so you can duck into a coffee shop to use the bathroom and buy a small, portable snack to alleviate any guilt.

If you’re accustomed to using gels or chews during long training runs, many come spiked with caffeine, and because it is absorbed almost immediately, the benefits are available right away. Start with 25 mg if you’re not accustomed to it. Read labels to find out how much caffeine you’re getting (some products contain twice that amount.) Again, experimentation is key. You know the old adage–don’t try anything new on race day.

If you’re not a coffee drinker, you could try tea or an energy drink instead.