Pacing is critical for a successful marathon. Runners of every level know what seriously bonking feels like – it’s a feeling everyone wants to avoid on race day. In order to nail your marathon, you need to do a lot of work at race pace, but how do runners settle on a pace? New research suggests that critical speed can be a good predictor of your ideal marathon pace. Here’s an explanation of critical speed and how you can use it in your training. 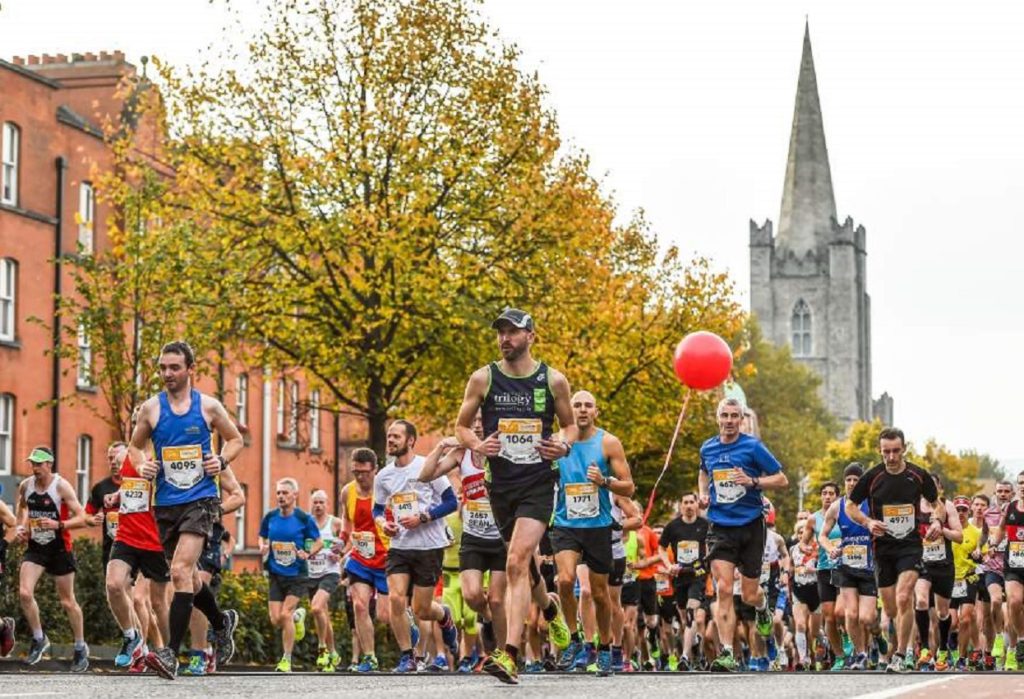 What is critical speed?

Gareth Sandford is a post-doctoral student at UBC who works with the Canadian Sport Institute Pacific and Athletics Canada on performance innovation. He’s had lots of experience using critical speed in his training recommendations for runners and explains that, simply put, “Critical speed is the last speed that you can run sustainably for an hour. Running faster than your critical speed represents a shift from steady to non-steady state physiology. This transition would happen somewhere around half-marathon pace for a well-trained person. It’s a marker of importance because it’s an indicator of your aerobic fitness.”

How do you measure it?

Sandford says that a term like “lactate threshold” is often used instead. While the two principles are getting at something similar, they’re measured differently. “You can measure critical speed two ways: a three-minute all-out effort, as the last 30 seconds of the effort will plateau into your critical speed. That’s a terribly painful test. Or you can calculate the speed across multiple distances, such as 1K, 5K or 10K. You can plot a curve of speed and time, and estimate your critical velocity from there.”

Sandford reminds runners that critical speed is an estimate, and that you’re always accounting for a certain margin of error, but it gives marathon runners a place to start in training. 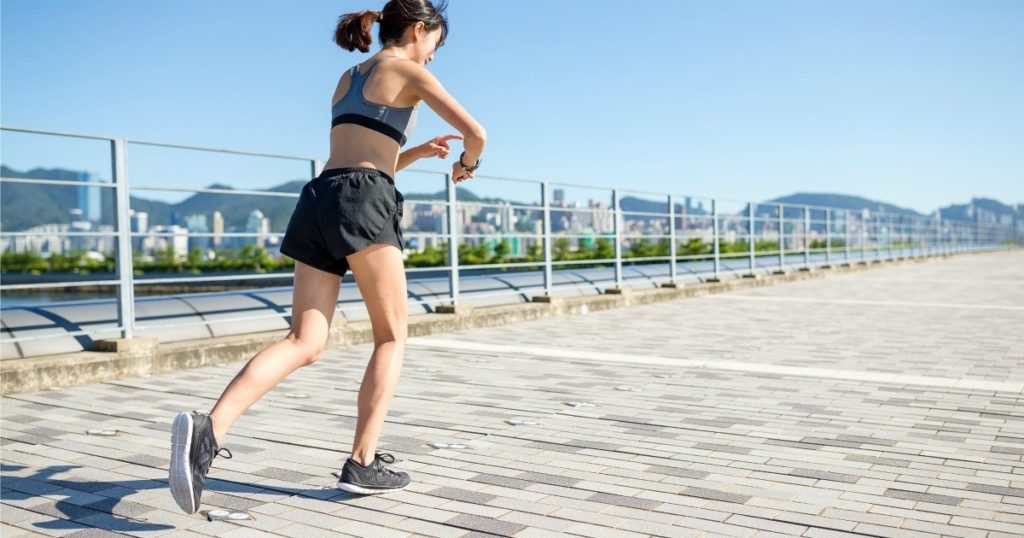 How to practically apply this principle

Since the three-minute test sounds terrible, runners can take the easy way out by plotting their three fastest times over three distances (you want these times to be recent). For example, they could look at their best 400m, 800m and 5K times. From there, you can find the pace you can hold for roughly an hour. According to a 2017 study, elite runners can hold 96 per cent of their critical speed over the course of a marathon (though it’s likely less for recreational runners).

For new marathoners especially, critical speed should be used as a training guideline as opposed to an absolute for determining your race pace. Try a few workouts at your critical speed and adjust from there depending on how you felt. As Sandford points out, critical speed is an estimate with an error of seven per cent. Seven per cent doesn’t sound like much, but over the course of a marathon it adds up. “Calibrate between your target race pace and your critical speed so see where your fitness lies. You could do this with five by 3K at pace, for example, to see how that feels. This is really a tool to help you get in the ballpark and then use a session like I just described to assess if it’s possible.”

Sandford also reminds runners that this model isn’t taking into account the gradient of your course, difficult conditions or how your body felt in the days prior. Race day requires a lot of game-time decision making, so use it as a tool (alongside your better judgement) to make good racing decisions.