Anyone who has ever dealt with a running related injury can relate to these things that all injured runners hate hearing: 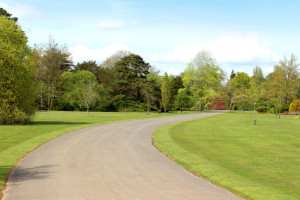 Chances are, if you’re injured, just running on the grass is not going to be a quick fix. People that oversimplify what you’re going through are the epitome of annoying.

Why don’t you? Oh, because you like running? Same here. 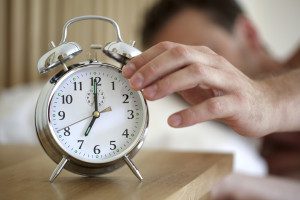 No, now I have even less time because I have to cross-train, which involves travel time to and from a gym. But, nice try at optimism.

This is the worst if you’ve already been injured for a while. When I reached the year-long point of my hip difficulties, I felt like screaming every time someone said, “oh, just give it time.”

5) “I had a friend that happened to once and they never ran again.”

Yes, injuries are something that almost all runners have dealt with at some point or another. Some will even talk about one’s first relatively major injury as a rite of passage that teaches you more respect for your body’s limitations. But, there is nothing more condescending than belittling the frustration what another runner is going through and that is exactly what comparing injuries does. 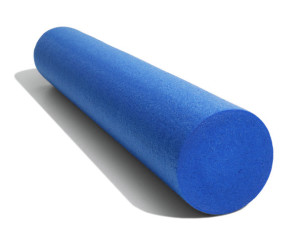 Brushing off someone’s injury as not a big deal shows a lack of empathy.

Insinuating that an injury has a quick fix is likely insulting to any runner who has been doing everything he/she can in order to recover.

This is probably true, but losing out on one’s goal race or favourite local event still stings.

Never, ever, complain about “having” to go for your run in front of an injured runner. Likely they would give anything to be back out on the roads.