We don’t often think of running as a skill-based sport, but if you want to move well with power and efficiency, you have to practise the movements involved in running. We spoke with Dr. Brittany Moran from The Runner’s Academy in Toronto, who gave us a five-minute routine you can do before every run to perfect your running form. 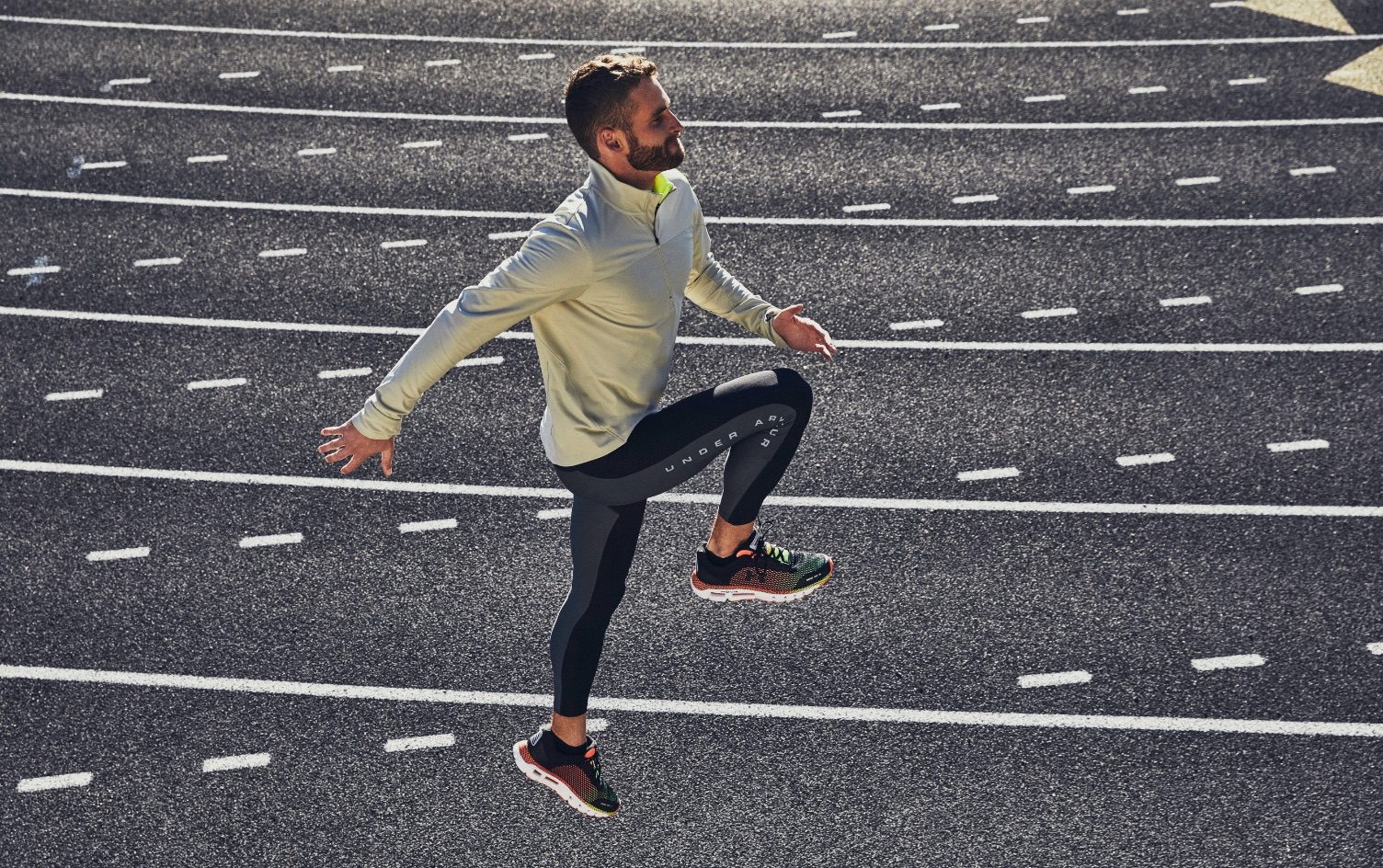 Why are form drills important?

“Running is a skill, and therefore you need to learn how to run and practise it,” says Moran. “Think about tennis–you would never expect to just know how to play; you would learn. Running is the same.” She explains that running is a progression of marching, which is why form drills should mimic the marching movement.

The following pre-run routine takes no more than five minutes, but when done consistently before most of your runs, you’ll begin to see significant improvements in your running form. Not only will this make you more efficient (and therefore faster), it will also help prevent some injuries.

Moran points out that it’s important to be deliberate when performing pre-run drills, and that you pay close attention to your form so that you’re doing the drills properly. She adds that using the appropriate cues is important, and encourages runners to focus on external cues (like march and piston) rather than internal (telling yourself to keep your knees up).

Finally, Moran says runners need to also practise proper running form during their runs, and encourages runners to dedicate one run per week in which they spend time focusing on their technique. She suggests spending one minute every kilometre being deliberate and slightly exaggerated with your form.

Check out Moran’s Instagram post below, in which she walks you through the five-minute routine and demonstrates each drill, and start adding this to your pre-run routine today!