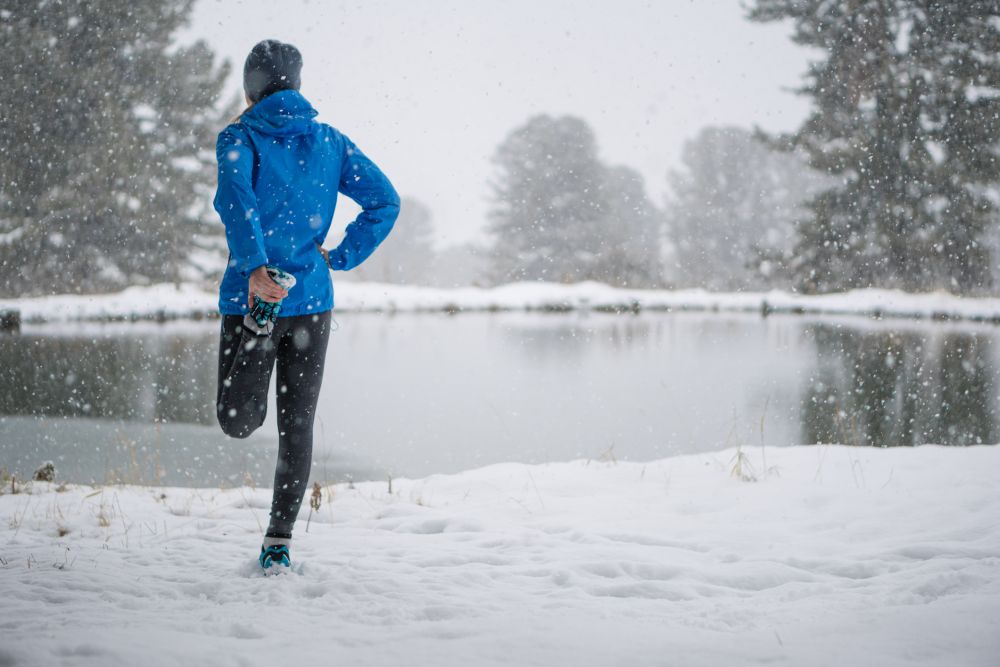 We’re about a third of the way through January and for a group of folks who sit down to pen a list of New Year’s resolutions each year, efforts towards achieving those goals are in full swing. Have things not exactly been going just as you envisioned? Guess what? It happens. Goal setting isn’t a sink-or-swim matter, but, many believe it to be. If by Jan. 10, the goals aren’t exactly on track, don’t beat yourself up.

RELATED: Is your January body challenge actually healthy or just in vogue?

Actually, as Kim Dawson, a mental skills consultant and adviser to some of Canada’s top elite runners explains, goals should constantly be in a state of morphing, editing and re-evaluating. Contrary to a much-perpetuated myth that New Year’s resolutions are destined to fail, Dawson believes that they are meant to shift constantly as the year goes on. For example, if on New Year’s Day, a runner thought they’d be in shape for a spring half-marathon, there’s no harm in modifying that to a shorter distance once evaluating the fitness level in, say, February. Remember, as the year moves along, it’s also wise to know the difference between a goal and a dream. As Dawson points out, a goal needs to be a practical, realistic mark to work towards and by constantly making necessary adjustments, runners are more likely to succeed and continue to stay motivated to stick with it. Editing a resolution isn’t failure – it’s just wise!

Looking for more words of wisdom? Stay tuned for the full conversation we had with Dawson which will air on The Shakeout Podcast later this month.