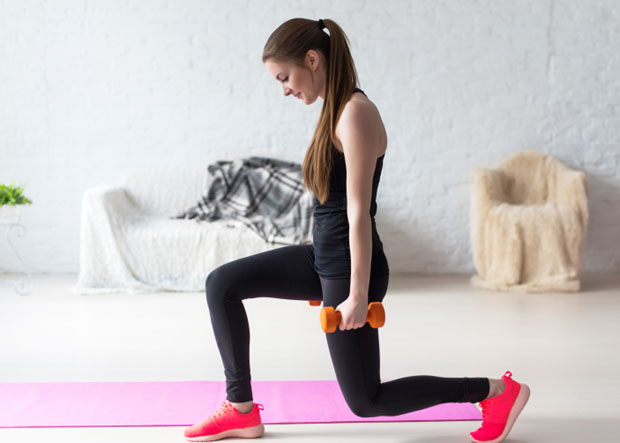 If you’re looking to get a bit quicker, hitting the gym might be to way to squeeze a bit more out of your training.

Though not groundbreaking, a new study, done at the University of Greenwich, had 16 moderately trained runners complete three 5K time trials, some while doing weight training before and some while not, a found lifting weights can make you faster.

The 16 runners averaged about 21 minutes over 5K when the study began. Half the athletes simply followed their usual run training for six weeks while the other half added a strength and conditioning component to their training: twice a week, they did four sets of four reps of deadlifts, squats, calf raises and lunges, all exercises which would presumably be beneficial to runners.

After the first six weeks of the study, the group which continued training as they normally would didn’t see any significant difference in second, mid-study 5K time trail. the group which did add the weight exercises averaged a 3.6 per cent performance increase. In a 21-minute 5K, that’s over 45 seconds quicker, a notable drop. The group doing the weight training then stopped lifting and the study continued for another six weeks.

In a follow-up time trail, 12 weeks after the study began and six weeks after the weight group had stopped their leg exercises. This time, their times dropped back nearly to where they were at the beginning of the study, suggesting they may have lost the benefit they were gaining from lifting weights during the study.

It’s no surprise being strong can help you run faster: intuitively it makes sense and you’d be hard-pressed to find an elite training plan that doesn’t involve some sort of strength work.