Experienced runners know that gaining fitness and preparing for a race is all about building a base before sharpening with speed. But what about for runners whose main goal is to get some exercise and remain injury-free? Should the new runner focus on increasing the speed or the distance of their runs?

RELATED: Tips for making your own marathon training plan

Rob Watson is a coach with Mile2Marathon, and he says, for beginners, their plan will depend on what they’re training for, their timeframe and the age of the athlete. As a general rule, though, he’s a fan of starting with base training.

“New runners need to learn how to run,” he says. “When you’re building the base at a lower pace, there’s a little less impact, which helps keep injuries at bay. Most injuries come from going too hard too fast, so it’s important to first develop your aerobic and soft tissue systems before adding the additional load that comes from speed training.”

Runners should start with easy running first, which sets the foundation for speed work later.

How to introduce speed work

If runners have built up a base and are able to run at a consistent pace for several kilometres, the next step is the introduce speed work. The easiest way to do this is through post-run strides.

“The feeling of running fast is biomechanically different,” he says. “The goal with introducing strides is to understand that feeling without the stress on the body that comes from a workout. Injuries happen when people get tired and muscles fatigue, and strides are easier on the body.”

Watson says hill running is a great way to accomplish the same thing. It’s a low-impact activity that helps build power and yields big results. “Integrating speed is all about periodization and patience. To be consistent, you need to run injury-free.” 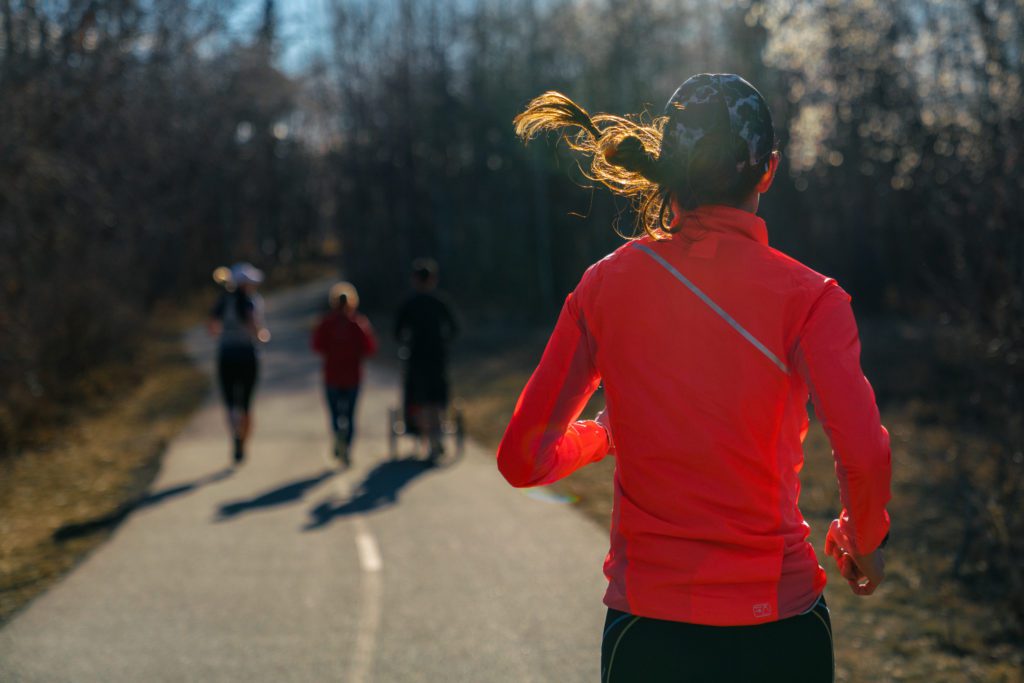 The most common mistakes

In new runners, the most common mistake is going too hard too quickly. Watson says the best thing you can do for yourself is to slow down. “You wouldn’t go to the weight room and pick up 100 pounds if you hadn’t lifted in years,” he says. “So don’t approach your first few runs that way either. Runners should start slowly and work their way up.”

One of the ways to monitor your volume is through ACWR (acute-to-chronic workload ratio). The ACWR is an equation where the desired outcome is a score of 1.3 or under. Runners can divide their most recent week of mileage (or minutes run) by the average of their most recent four weeks of mileage (or minutes run). Runners are identified as being higher-risk for injury if their score is 1.5 over or under 0.8 (with the sweet-spot falling between those two figures).

RELATED: The new guide for increasing your mileage