Running is a fairly simple sport — put one foot in front of the other, and repeat. Unlike other sports, which often require focus and coordination with other teammates, running allows you plenty of time to let your mind wander. Where you direct your thoughts during a run, workout or race can have a significant impact on your performance, so it’s reasonable to ask which direction is best. A recent study dove into this topic, and the results may surprise you. Instead of focusing on your movements, breathing or other aspects of the activity, the researchers suggest you should think about anything but running while you’re logging mileage. 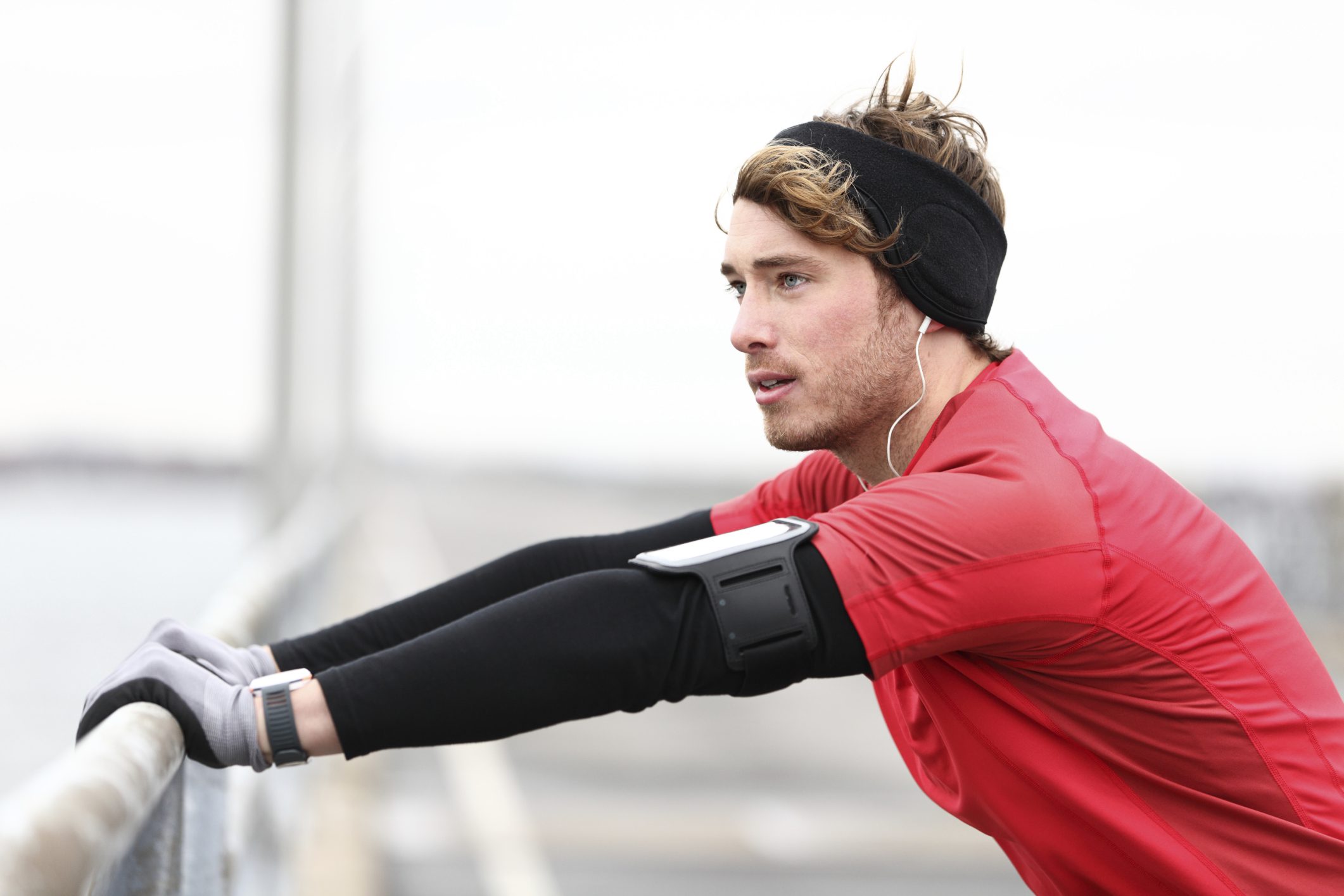 Internal vs. external, associative vs. dissociative

The study, published in the Journal of Motor Learning and Development, defines four types of thinking: internal, external, associative and dissociative. These definitions are as follows:

The study then goes on to explain how combining these ways of thinking allows runners to focus their attention in four possible ways: 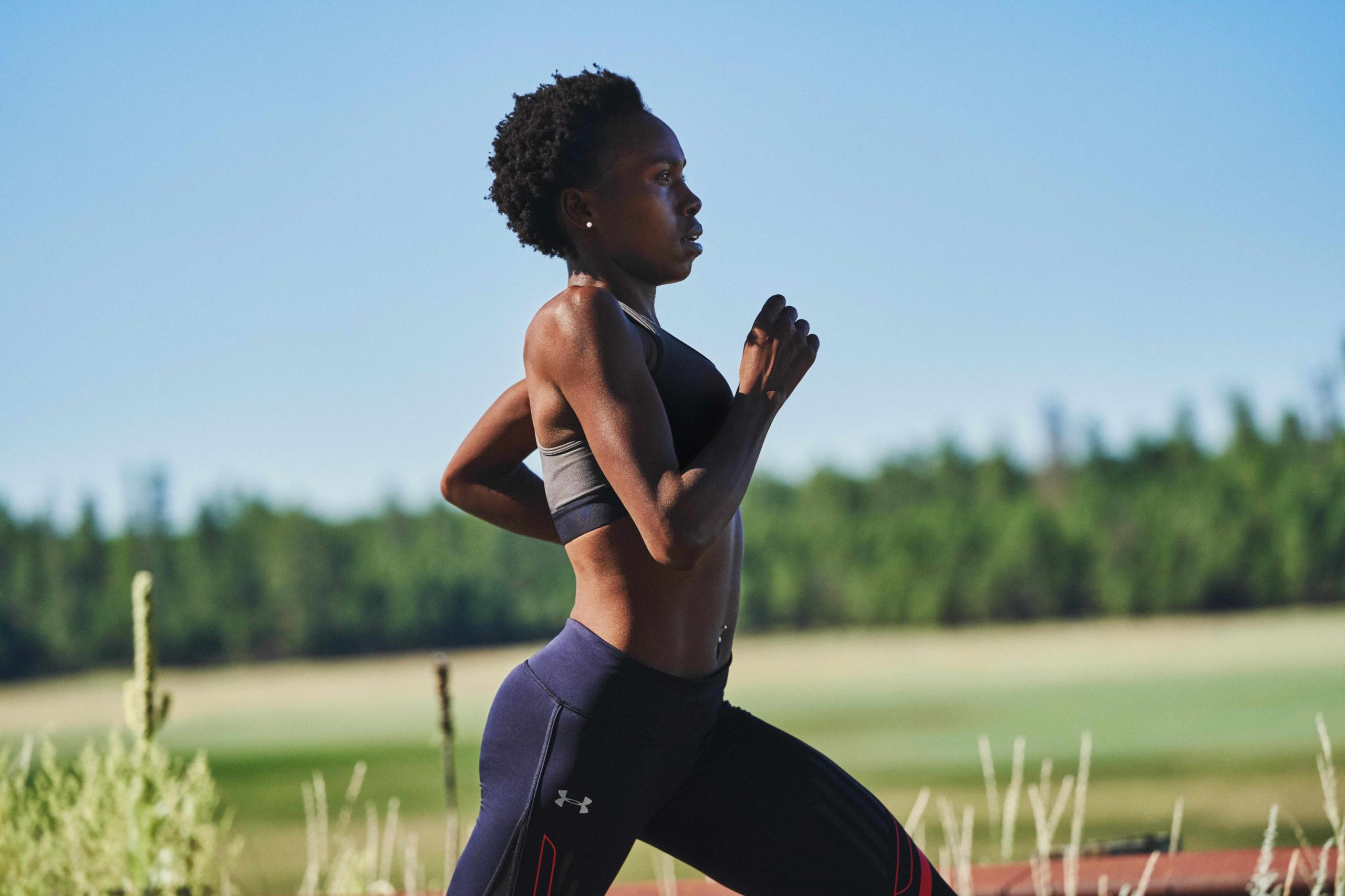 To figure out which was best, the researchers had 12 female participants run on a treadmill at 70 per cent of their maximum effort on four consecutive days for six minutes. Each time, they were told to follow one of the four attention strategies outlined above, so that they used a different strategy for each test. Each participant’s level of perceived exertion was measured throughout every run and their oxygen consumption and heart rate were recorded continually as well. Blood samples were also taken after every run to determine each participant’s blood lactate level.

Their results showed that participants’ perception of effort and fatigue was higher when they used associative-external or internal attention when compared with using dissociative thinking. The authors of the paper also cite several other studies that have made similar findings. “In conclusion, according to the results of this study, recreational runners who wish to optimize their running in terms of movement economy should be encouraged to implement an external-dissociative focus of attention while running,” the researchers say.

This may come as a surprise to some runners, because it appears to be the opposite of what many elite marathoners do — at least, according to a study from 1977. The researchers here found that the majority of recreational runners used a dissociative style of thinking, while elite runners used an associative style, focusing on breathing and feelings coming from the leg muscles.

So what should you do? The answer, as usual, likely lies somewhere in the middle. Even elite runners (as later research pointed out) don’t use associative thinking all the time, and often drift back and forth between both styles. It’s not a stretch, then, to say that recreational runners should do the same. For the most part, you’re going to want to distract yourself from the pain that comes with running, and that is probably a good strategy. It’s also a good idea to check in with yourself periodically during a run or race to keep you focused on the task at hand.