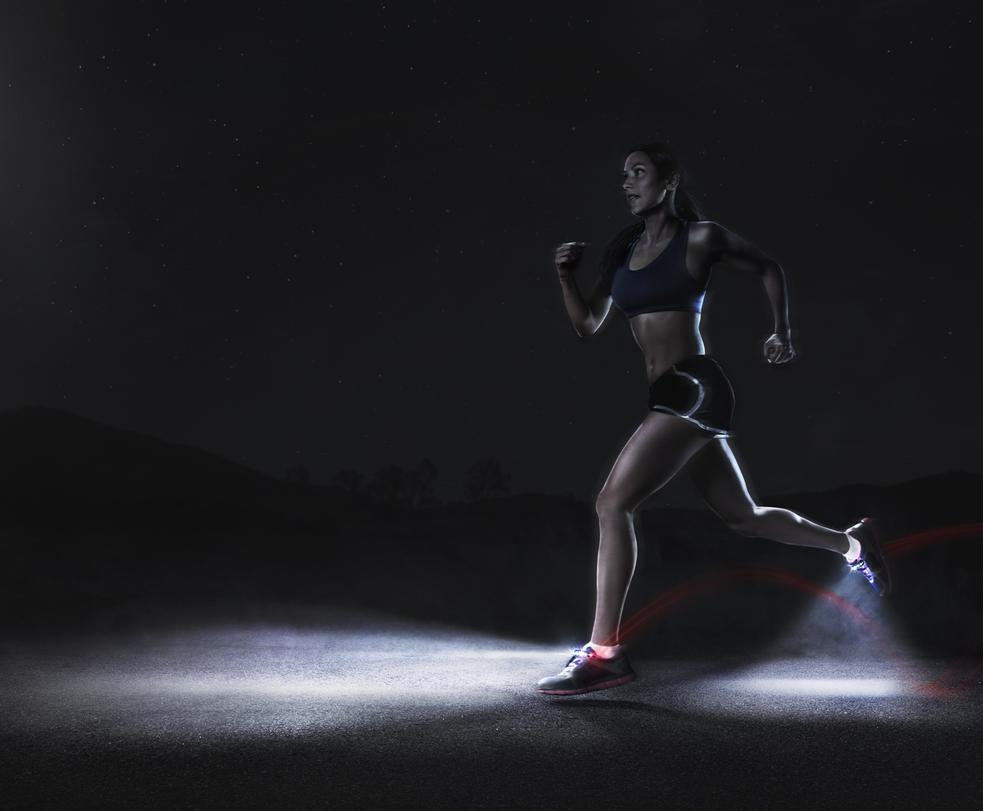 Every so often, an accident happens while out on the run. It shouldn’t stop you from getting out to exercise but should a situation arise, runners have to know how to deal with it. While a runner may never encounter one of these scenarios, knowing how to handle them is key.

Hit by car: Even when running on the sidewalk or crossing at a pedestrian light, a runner is at risk of getting hit. A driver may miscalculate pace, turn too soon or simply not see a runner in front of them. If it’s dark out, there’s always the danger that driver didn’t see a runner on the road. In the event that you get hit, call the police regardless of whether the driver is angry or thinks you’re to blame. In many cases, it’s assumed that the driver is at fault, not the pedestrian. When you call the police, the driver does have to wait since it’s technically a collision. If they are angry hold your ground and don’t let them scare you into thinking you were responsible.

Dog bite: In the case of dog bites, the owner is liable. That holds true even if the dog is on a leash. A runner who finds themselves in this situation can report the incident and if the damage is bad enough. Get in touch with a personal injury lawyer. If you’re someone who runs with your dog, keep in mind that these rules apply whether the animal attacked a person or another domestic animal. Owners of dogs should make sure to take reasonable preventative measures like having their dog on a leash, keeping it in a fenced backyard or making it wear a muzzle if the dog has been aggressive in the past.

Getting followed: If you suspect you are being followed, cross the street as soon as possible. If it’s a car following, make a quick U-turn since it will take them longer to turn around. Chances are, you’ll want to take a phone along. If you have a phone, take it. Likely the person will be put off knowing you have someone on the other end of the phone. When possible, bring a buddy running and make brief eye contact with those you encounter on the road. That’s a tactic which police say shows confidence.