Have you ever gotten to a big hill at the end of a workout, a hill you do regularly, and thought to yourself, “Is that thing growing?” This hill that you’re well-acquainted with hasn’t grown, but your perception may have changed due to exertion. A study that resurfaced this week shows that 45 per cent of runners will overestimate the difficulty of a hill by up to eight degrees at the end of a run, even if they were more accurate in their predictions beforehand. 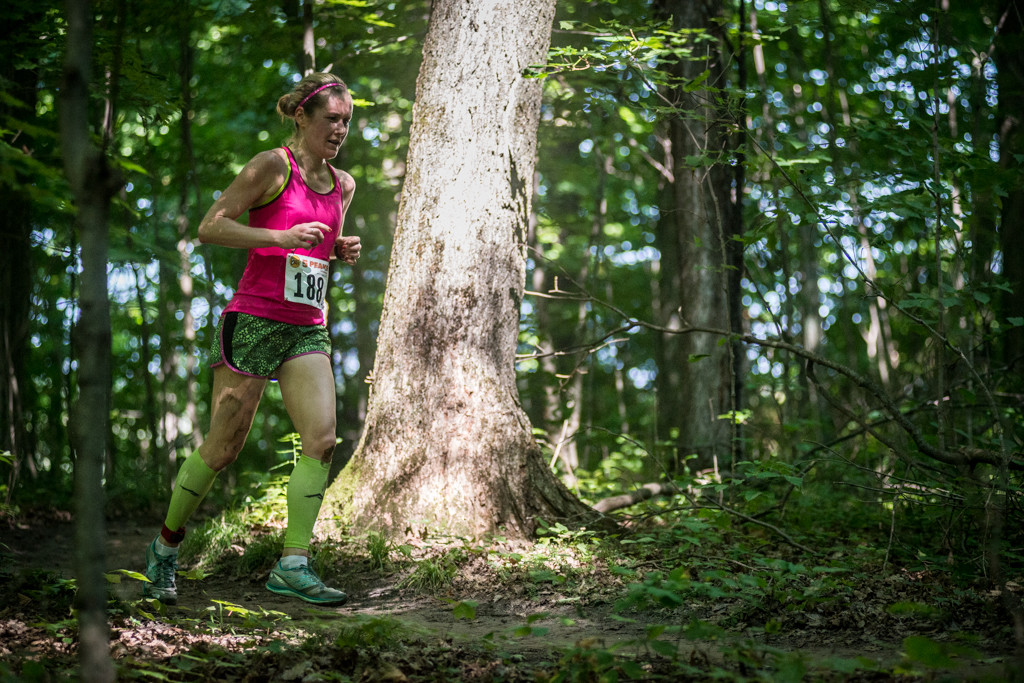 RELATED: Assessing equivalency: how long do I need to cross-train for?

In 1999, a group of researchers at the University of Virginia looked at the difference in perception of the slant of hills and found that runners (and walkers carrying heavy backpacks) would wildly overestimate the steepness of hills when they were physically tired. This was measured by both visual and verbal reports. 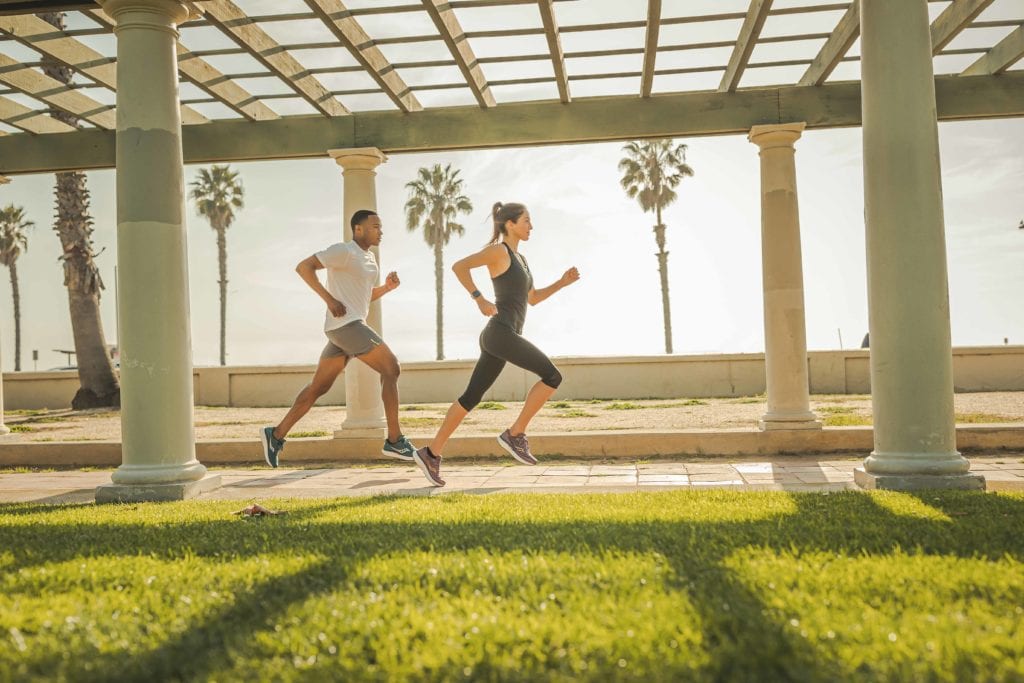 Another interesting finding was that fitness played a role in perception. In non-athletes, the hills estimate was further off than in those who were athletes. Authors wrote, “For example, when participants at a low level of fitness looked at a 30-degree hill, they verbally estimated it to be 60 degrees. Participants at high fitness levels, on the other hand, estimated a 30-degree hill as 50 degrees.”

While these are small judgement calls that runners don’t think much about in the moment, the way you speak to yourself about a task has a huge impact upon outcome. This is also known as rate of perceived exertion, or your perception of how hard you’re working. By putting hills at the beginning, you’ll be more accurate in your estimation of their difficulty and likely run up them stronger.

If you’re mid-race and coming up on a big hill, chances are it looks much more difficult than it is. So, the next time you’re racing Boston (or an equally hilly Canadian course), remind yourself that when you’re tired, the hill’s bark is probably worse than its bite.

RELATED: Downhill training: how to prepare for Boston’s descents