There’s a lot of very convincing-sounding propaganda on the Internet about the importance of having strong glutes, exercises for improving your glute strength, and making sure your glutes are “firing.” But some of this advice, it turns out, is overblown.

Don’t get us wrong–it’s not like your glutes don’t matter at all. They do. But unless you have a specific injury or problem that can be traced to glute weakness (or that could result in them not “firing” properly), it’s unlikely that strengthening your glutes will make a significant difference to your running performance. And it’s entirely possible that strengthening other muscles, like your calves, will.

And to compound the issue, many are still told that their glutei "aren't firing". Unfortunately many buy these explanations. https://t.co/cqP8TjW5nK

“Basically, the calves are the workhorses in running,” says sport physiotherapist Chris Napier. The calf is comprised of two muscles: the gastrocnemius and the soleus. Napier cites a 2012 study published in the Journal of Experimental Biology that showed that the calf muscles produce much greater force (as a multiple of bodyweight) than the glutes.

“The glutes become more important once you get to sprinting speeds,” says Napier, “but for distance running, they don’t come near the importance of calf strength.” 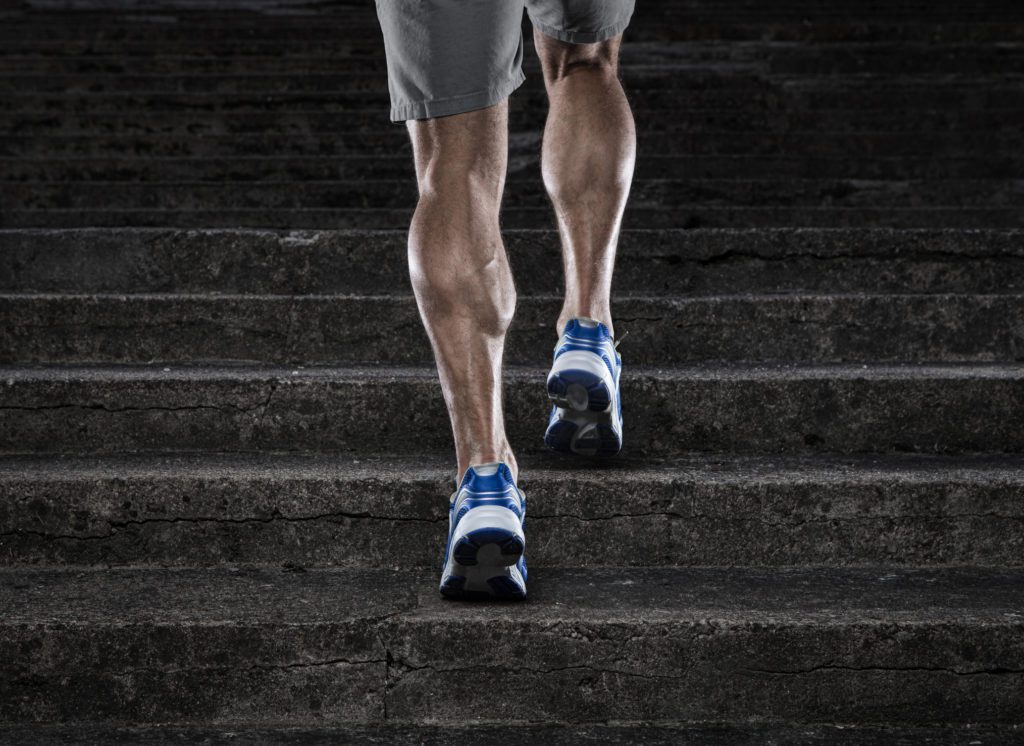 “This is why I make the case to most runners that they should be spending time in the gym strengthening their calves (and specifically the soleus) instead of their glutes,” says Napier, who recommends the seated heel drop illustrated in his new book, Science of Running, as a great way to strengthen your soleus. 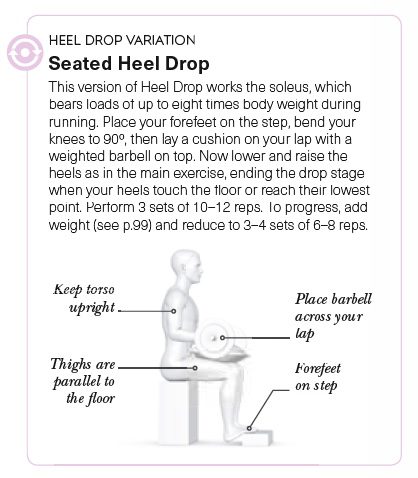 Calgary-based running gait analyst and strength coach Malc Kent of Runfisix goes even further on the issue of glutes “firing”: “Glutes not firing is an exaggeration and slight untruth in almost all situations,” Kent says. While he contends that most runners could benefit from glute strengthening, this doesn’t mean their glutes aren’t firing.

“If the gluteal muscles weren’t activating at all, then the runner wouldn’t be able to stand upright correctly or walk properly,” says Kent. “It’s more a case of increasing the strength and fatigue-resistance of these muscles and keeping them balanced, especially left versus right (bilaterally).” He also says it’s one thing to decide that a glute muscle isn’t working as well as it should, and quite another to figure out why. For example, if there is nerve compression or damage, that could result in the muscle not getting a good electrical signal from the nervous system. But in the absence of nerve damage, it’s unlikely your glutes are “not firing.”

Bottom line: by all means strengthen your glutes, but not at the expense of your calves.