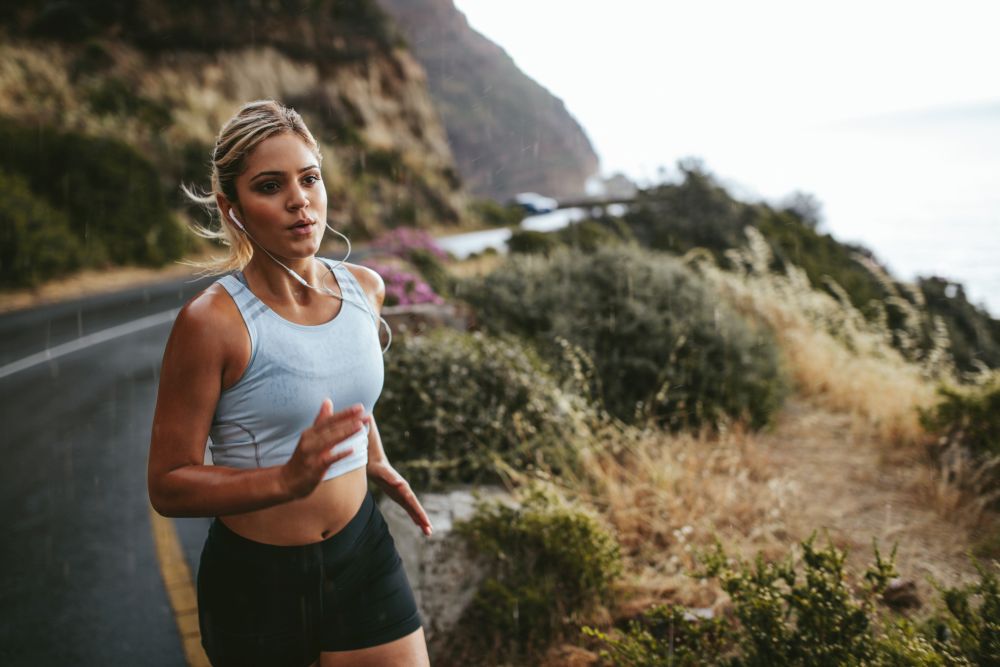 Regardless if you’re training for a mile or a marathon, a weekly long run is arguably the most important run you can do and should be considered an essential part of your training.

RELATED: Go long to be strong: Making the most of the long run

There’s no set distance or time that makes a run “long.” Rather, a long run is simply the longest run that one does as part of their training. A long run can be time-based (E.g. a 90-minute run) or by distance (E.g. 24K). In general, the long run will be determined by how much one runs as well as what they’re training for.

Typically, a long run will make up 20-30 per cent of one’s weekly mileage. A runner who runs 30K per week might have a long run of 9K, while another running 120K a week might run up to 36K. A runner training for a 5K might run 8-10K as part of training while a marathoner usually runs 30-36K.

The primary role of the long run is to increase one’s aerobic endurance, which is the ability to run farther. With practice, long runs make the body more efficient at running long and also help you do so comfortably. Long runs work to develop the cardiovascular system as well as musculoskeletal system. There are numerous benefits of running long. These include:

All runners, from those preparing for an 800m race on the track to conquering a 100-mile ultra on the trail, can benefit from doing long runs. Make no mistake, every runner should be running long if even occasionally. Most running clubs, crews or groups organize a weekly long run so consider joining others and running together.

Runners should aim to run a longer run about once per week, or at least once every 10 to 14 days. Most runners run long on the weekend — when they have the most free time — but there’s no rule that says you should do so. The best time to run long is whenever you have time. Be sure to take the days both before and after the long run a bit easier — run less, run easy, cross train or take the day off — to help recover for and from the long run.

Again, the best place to run long is the place you are most comfortable with and that works for you. Consider your safety (avoid secluded areas or those known to be unsafe), access to washrooms or aids (such as snacks or beverages), scenery (a park or waterfront is nicer than city streets), training (perhaps you can run on part of an upcoming race course); and terrain (flat versus hilly; roads versus trails).

Those new to running long should simply aim to complete the time or distance at whatever pace it takes. You should also consider short walk breaks or stops to ensure you can complete the whole thing. Eventually, you could try to complete the entire run without breaks and later, a bit faster than you did before.

Those more experienced and those training for specific races and goals could consider the following variations of the long run: