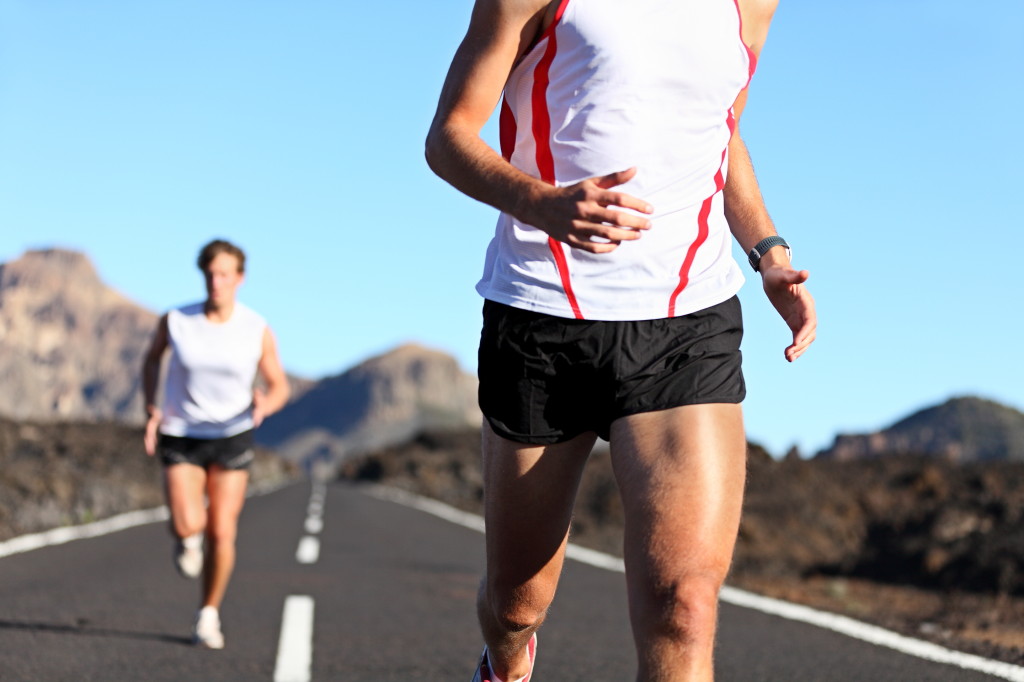 Out of shape and trying to get fit fast? Cramming in more training won’t help.

A Norwegian study has found that doing lots of high intensity training during a three-week period may not be as effective as doing the same number of workouts over a more reasonable number of weeks.

Twenty-one healthy men and women, ages 20-25, were split into two groups and did 24 high-intensity treadmill workouts over the span of either three weeks — eight workouts per week — or eight weeks — three workouts per week.

Both groups saw increases in cardiovascular fitness, measured in VO2 max, but those who did the workouts over a span of eight weeks saw a larger increase in fitness after all 24 workouts. The group who worked out more often had a similar results after three weeks of training as the other group, but it was still not as effective as the more moderate approach.

After the 24 workouts both groups ceased training completely. The high-frequency group saw major improvements after they stopped exercising, but also saw a quick fall in fitness back to the original levels. The three-workouts-a-week group saw a slower decline in fitness.

So a more moderate approach to your training will pay off more in the longer term than trying to get into shape fast. This does seem to line up with conventional wisdom about training plans. You would be hard-pressed to find someone who advocates eight high-intensity workouts each week, although the trend may be similar for less outrageous training plans also.

It is worth noting that the study suffers from a low number of participants. The groups had only nine of ten subjects each, although they were tested often.