Two weeks ago the Canadian Olympic Committee announced that they would not send competitors to a Summer 2020 Olympic Games. In doing so, they took a stand for their athletes and became a global leader in the push for postponement. Today we hear from two Canadian runners who share their thoughts on this postponement.

RELATED: The Tokyo Olympics have officially been postponed

Gabriela DeBues-Stafford and Trevor Haufbauer have already qualified for the Tokyo Games. Like thousands of other athletes they are grappling with the ever changing reality of COVID19 and the unprecedented delay of the biggest athletic event in the world.

RELATED: LIVE UPDATE: How coronavirus is affecting the track season 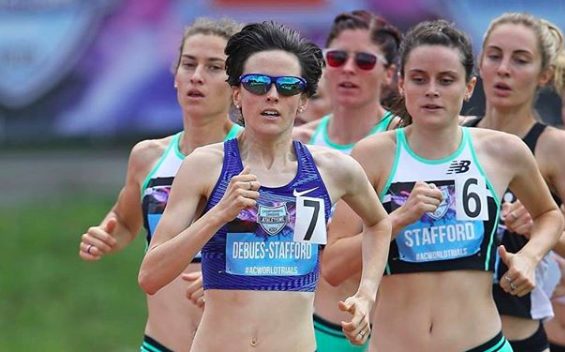