The Bruce Trail is Canada’s oldest and longest marked footpath, spanning 900K through Ontario. Over the years, it has attracted some of the most enthusiastic trail runners to attempt Fastest Known Times, or FKT’s. Last September we spoke with John Pockler after his new FKT. The record was then broken in July of this year by Kip Arlidge, who came closer than anyone before to breaking the 9 hour barrier. 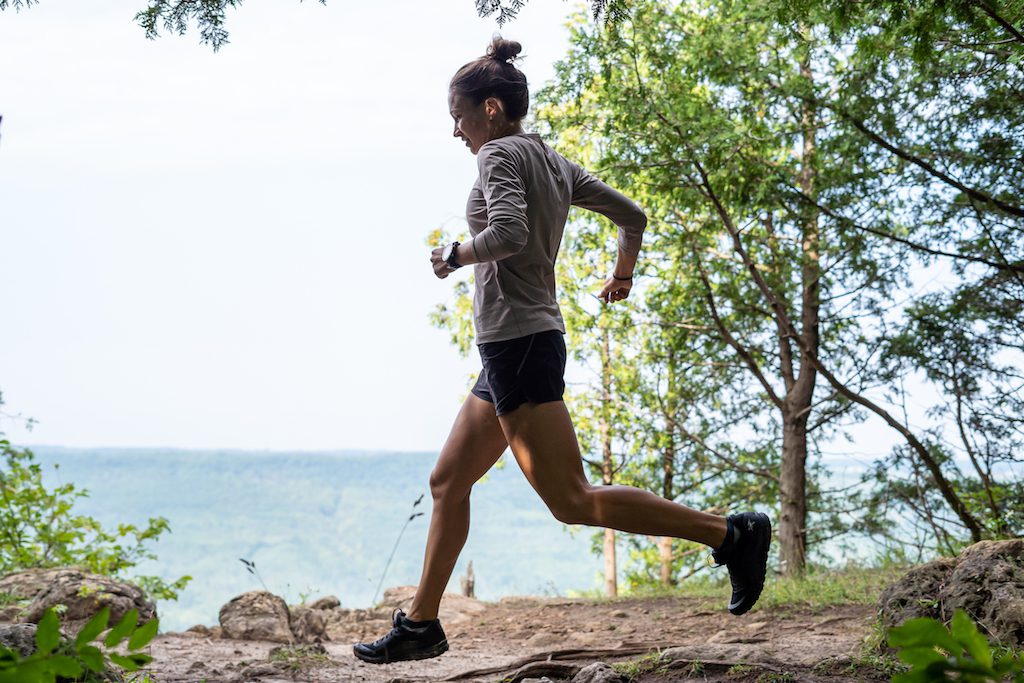 Last week, Karen Holland became the first person to achieve that feat, completing the course in 8 days, 22hrs and 51 minutes. I sat down with Karen to talk about her adventures on the Bruce, being a women in the world of trail running, and the value of chasing big dreams.