In our last episode we had a discussion about who constitutes the greatest Canadian mid-distance runner in recent history. You can’t have that conversation without mentioning the name Kevin Sullivan. Sullivan had one of the most decorated and consistent careers of any Canadian runner. Now a coach at the University of Michigan, he takes a look back at his years of competition, and how the sport has changed since his retirement. 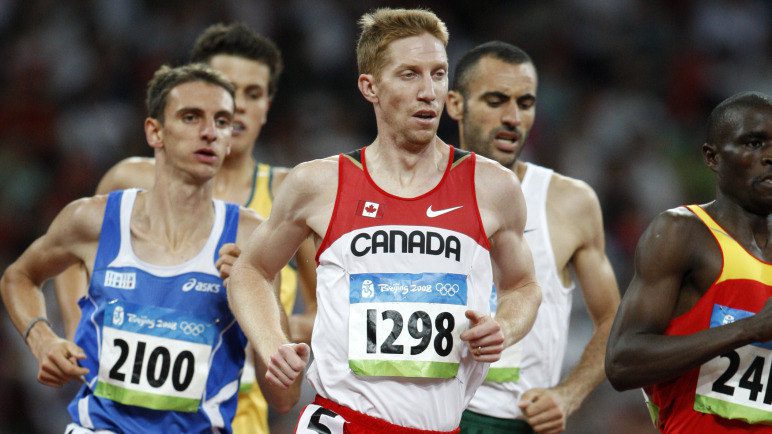 A native of Brantford, Ontario, Sullivan was a grade school phenom whose success continued through his two decade career. He amassed numerous accolades: 5-time OFSAA cross-country champ, multiple time NCAA victor, and 3-time Olympian. He set records at almost every stage, and is still the fastest Canadian man ever over the 1500m and 1 mile.

RELATED: Kevin Sullivan returns to coach at University of Michigan

Following his retirement from professional running, he turned his attention to coaching and mentored several athletes to NCAA victories of their own. This week we chat with Sullivan about his accomplishments as an athlete and coach, about the current state of Canadian track and field, and what gets him excited about the future.