Yesterday marked the 42nd edition of the Terry Fox Run. In 1980, just 2 years after losing his leg to cancer, 21-year old Terry Fox set out on his Marathon of Hope to raise awareness and funds for cancer research. It has been over 4 decades since that heroic attempt, but Terry’s dream of eradicating cancer lives on. 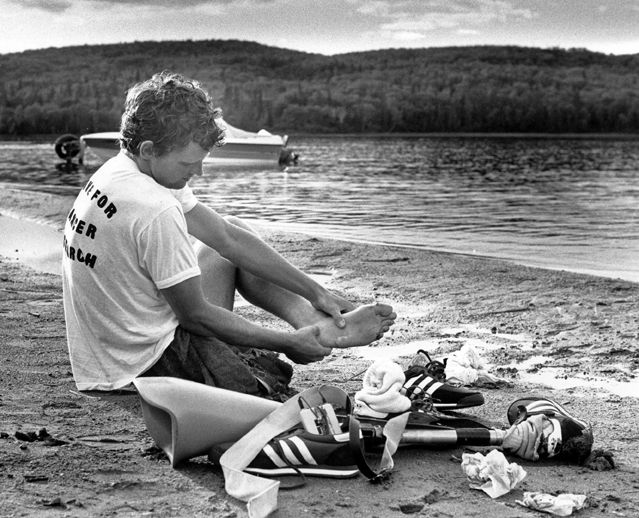 This episode is a rebroadcast of an interview we did in 2020 with Fred Fox, Terry’s older brother and manager of supporter relations at the Terry Fox Foundation. Together with his siblings, Fred is working tirelessly to help protect Terry Fox’s legacy for future generations.