Dave Proctor had one goal: to run across Canada. He had two motivations. The first was to break the 27-year old record held by Al Howie, who ran across Canada in 72 days. Proctor’s goal was to complete the run in 66 days.

The second motivation had less to do with running. Proctor, who is based in Otokos, Alberta, lives with his wife and three children. His 9 year old son, Sam, suffers from a rare disease called relapsing encephalopathy with cerebellar ataxia that affect his movement and co-ordination. If he suffers a relapse, he could lose all movement. By running across Canada, Proctor hoped to increase awareness of rare disease and raise over $1 million for research of rare disease. 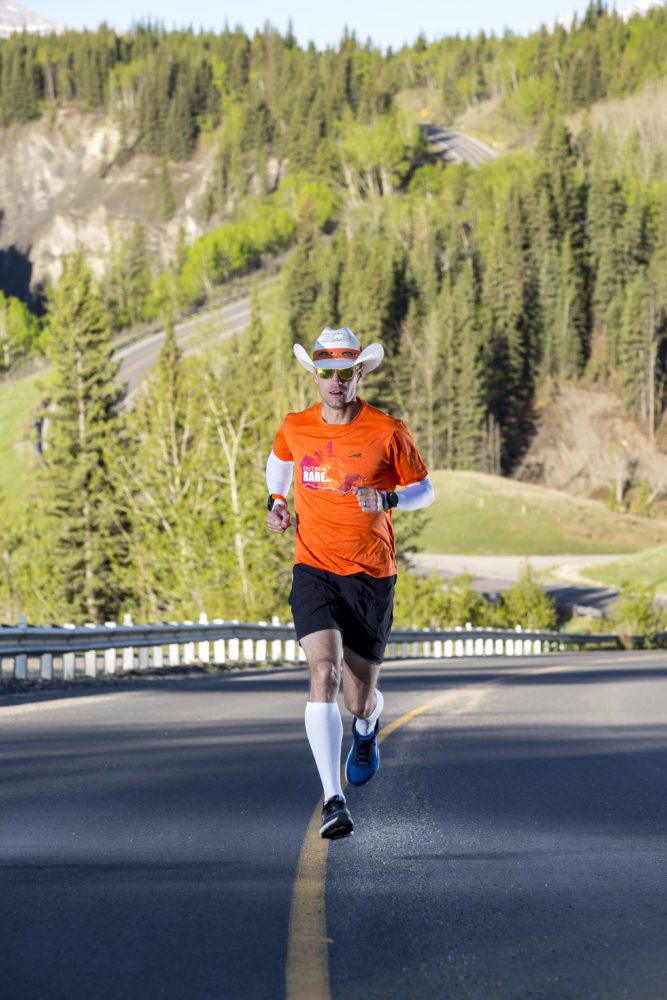 It was an ambitious goal and there were serious challenges from day one. As Proctor and his team reached the halfway mark, he had to face one of the most difficult decisions any runner has to make: when to quit.

On this week’s episode of The Shakeout, we speak with Dave Proctor and his wife Sharon about the challenges of the cross-Canada run and how a difficult decision resulted in the support of runners across Canada.