New Brunswick native Geneviève Lalonde threw her arms up in triumph as she crossed the finish line at the Canadian Cross-Country Championships last weekend. Better known for her exploits on the track–she is an Olympic finalist and has lowered her own Canadian 3000m steeplechase record three times–Gen entered the race as somewhat of an underdog. After a five year hiatus from cross-country racing and an “emotional breakdown” following her 2018 track season, Gen wasn’t a likely favourite for the win. But that didn’t stop her from dominating the Senior Women’s 10km event and securing her spot on the 2019 World XC team.

In this episode we chat with Gen about balancing a professional athletic career with non-running passions. We dissect her National Championship win, discuss the importance of mental training, and relive getting gritty in the Arctic circle. 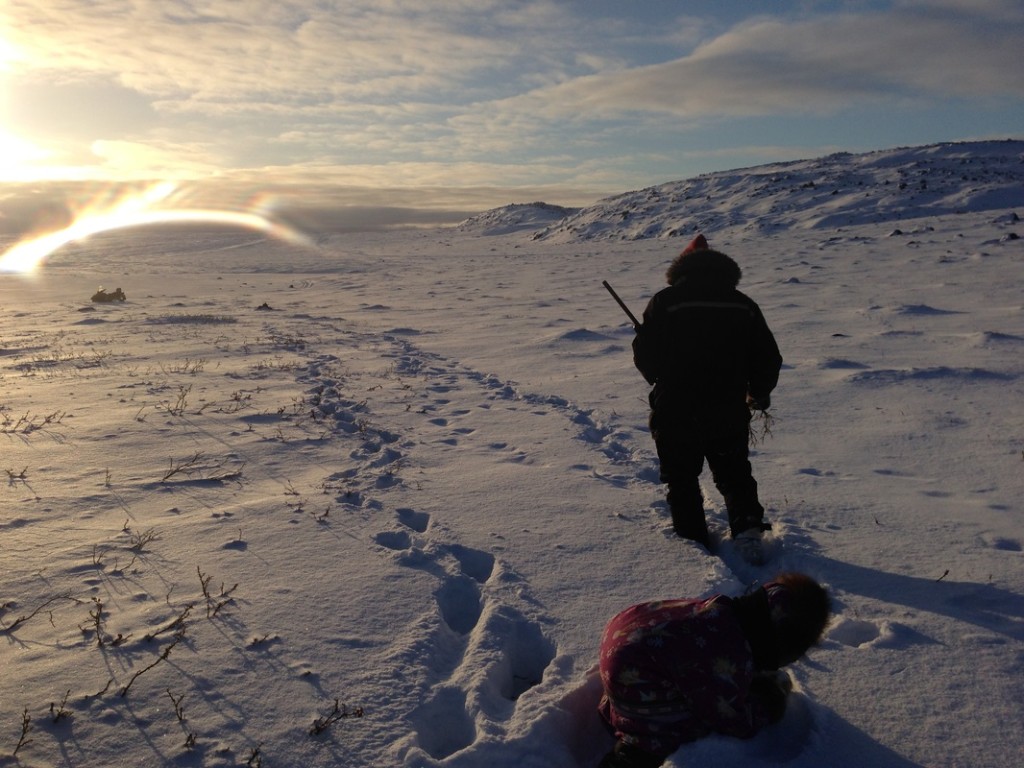 Music in this episode: The Ulukhaktok Western Drummers and Dancers