This summer fans across the country tuned into CTV to watch their favourite pairs compete for the title of The Amazing Race Canada. One of the most popular teams was comprised of two Canadian track stars: Olympic 400m hurdler Sarah Wells and 2-time Canadian 100m champion Sam Effah. Although the duo fell just shy of the Amazing Race Canada crown, they ended the race in a very close second place.

RELATED: Sam Effah and Sarah Wells to appear on The Amazing Race Canada 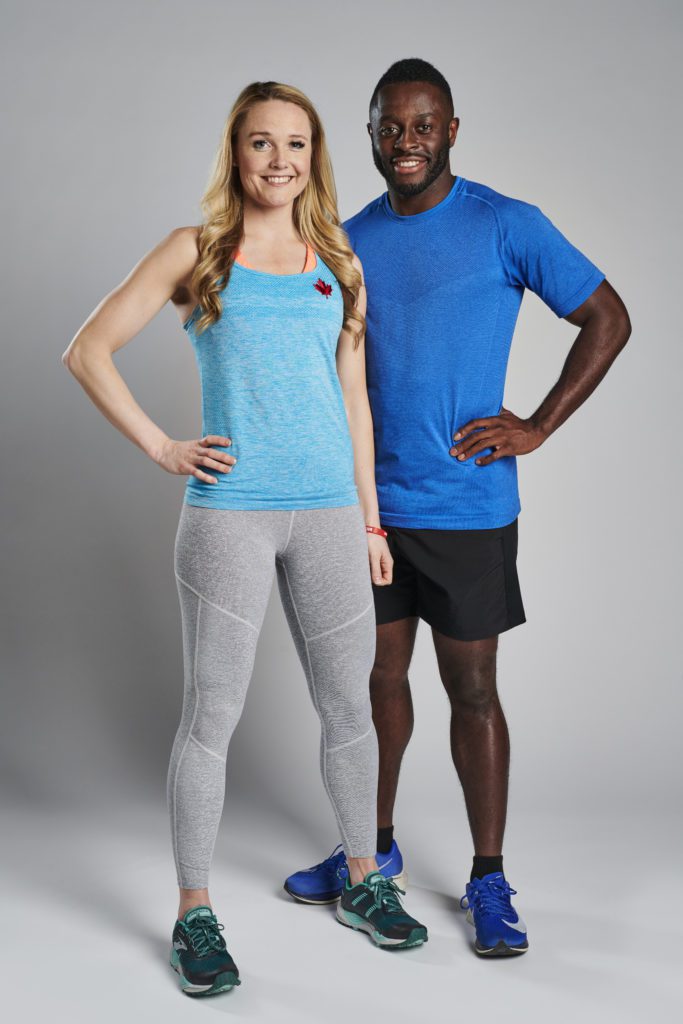 Sam and Sarah are highly accomplished both on and off the track. They’ve represented Canada on over a dozen national teams, but their passion extends beyond their athletic careers. They are deeply involved in their communities, taking on the roles of motivational speakers, and community leaders.

Sarah is the founder of the Believe Initiative, a program that teaches resilience and self-belief to young people. Sam is an ambassador with Classroom Champions, a virtual mentorship program that connects him with students from across North America. 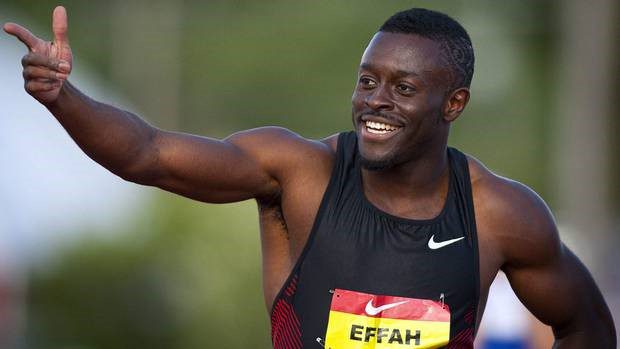 These athletes live the messages the preach. Both have had near career-ending injuries and have had to employ the tools they teach others in overcoming their own hurdles. Those tools also served them well as they engaged in gruelling physical and mental challenges as contestants on The Amazing Race Canada.

RELATED: New in athleisure: Sarah Wells gets her own clothing line with Winners 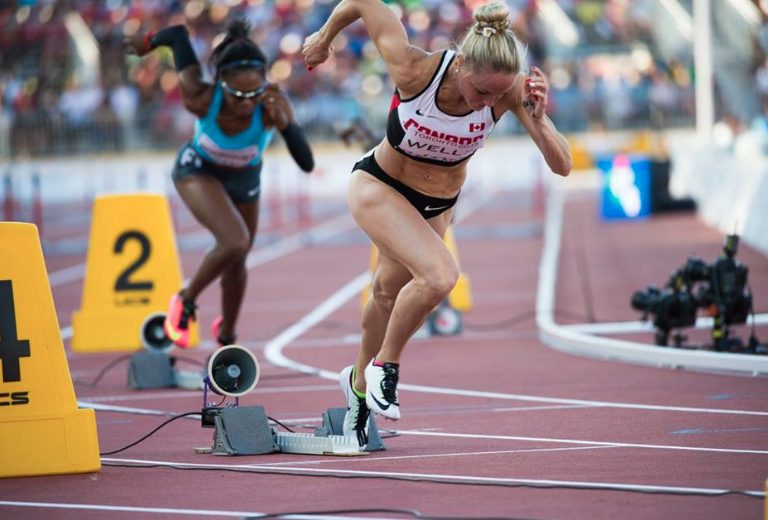 Sam and Sarah have been professional athletes for over a decade. But this race was unlike any they’d ever run. Earlier this week I sat down with these two to chat about competing on reality TV, the challenges and thrills they faced, and what they learned from the experience.

Learn more about The Believe Initiative and Classroom Champions and how you can help support these campaigns.