Every running community has its legends. In the world of Canadian mega-endurance, icons like Terry Fox and Rick Hansen are household names. These athletes captivated the imagination of the country, redefining the limits of human potential. But there is another man of the same era who fits this description. This man was Al Howie.

Howie excelled at exploits bordering on the preposterous. He had an appetite for adventure that proved insatiable, and he spent his life running away from his demons and towards an elusive dream.

RELATED: 10 of Al Howie’s most mind-boggling achievements in ultrarunning

Like his heroic counterparts, he raised over a million dollars for charity through his athletic endeavours. But his reputation also starkly contrasted that of the Fox’s and Hansen’s of the world.  He was an endurance junkie, whose addiction to mileage was paralleled only by his heavy drug and alcohol dependency. He was a hippie, a nomad, an illegal immigrant from Scotland who spent most of his life in poverty. But he also set some of the most inconceivable distance running records the world has ever seen. Most notably, in 1991, he set the Trans-Canada world record, covering over 7,200K in 72 days, 10 hrs…over 100km per day.

In this episode we retrace Al Howie’s remarkable life through his biographer Jared Beasley. 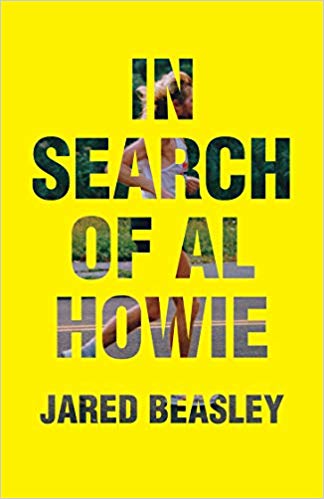