On the roads, marathon anti-doping drama continued. After another provisional suspension of an Kenyan athlete, that country’s federation vowed to criminalize intentional doping. Plus, a 10K world record and other remarkable times were run in Valencia, Spain. 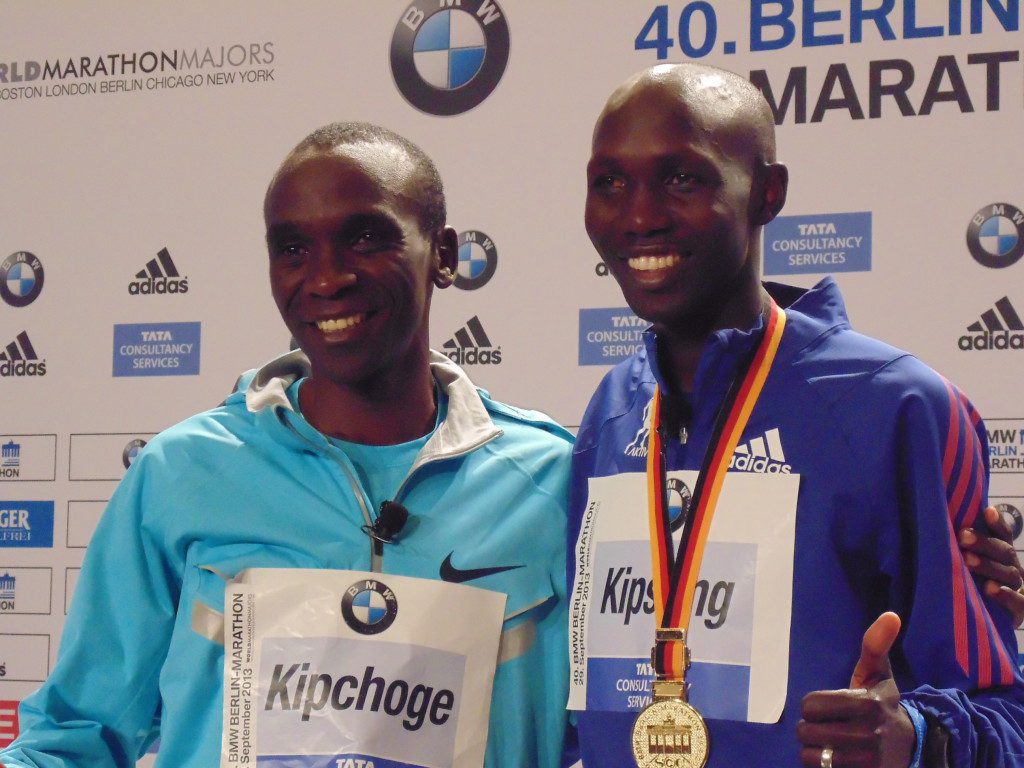 There will be 18,000 beds at Athletes Village for Tokyo Olympics—all made of cardboard frames. Organizers say will support 200 kilos, or 440 pounds. Olympics open July 24. pic.twitter.com/X9yauV1CrR

In the world of trail running, the first Western States golden tickets were handed out at the Bandera 100K. Surprise winners included Canada’s Ailsa MacDonald.