This week Maddy and Kate discuss amazing results from Japan. Rachel Cliff set yet another Canadian record, breaking her own half-marathon best by 2 seconds. Yuki Kawauchi ran his 100th marathon — oh, and 94 of them have been under 2:20! Our hosts also get excited about the prospect of a Kipchoge-Bekele showdown in London and Tokyo. 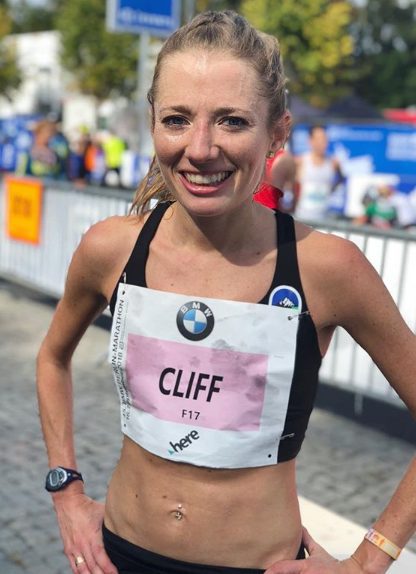 We pay tribute to the late track legend Peter Snell. The New Zealander was a multiple Olympic gold medalist and world record holder.

Peter Snell. I don't know what to say really. Just reading his name says greatness to me. He is the greatest ever. Absolute dominance in his era, and 55 years later would still be a medal favorite.

Thanks for inspiring generations of New Zealanders. You will be greatly missed

The world of ultra running saw some stunning results. Marissa Lizak won the Desert Solstice outright in a new F40-45 record. She covered 148.08 miles (238.32 kilometres, and a mind-numbing 595 laps) in 24 hours on a 400m track! 84-year-old Canadian Roy Svenningsen became the oldest person to complete a marathon in the Antarctic. And mountain running king Jim Walmsley put together an insane week of training mileage.