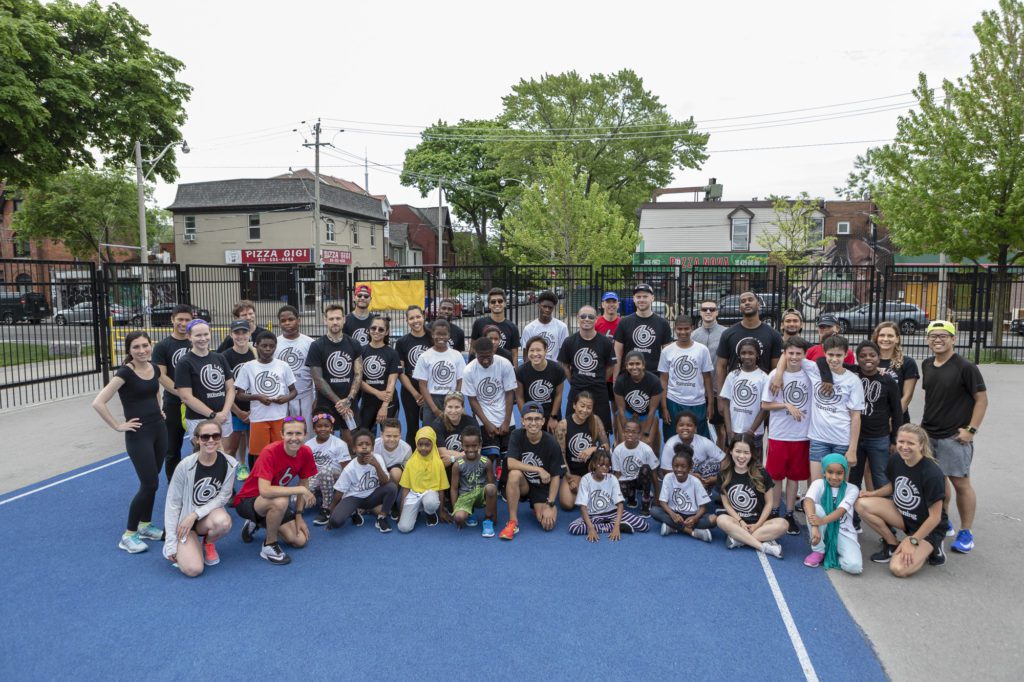 All photos by Aidas Odonelis

When the opportunity to volunteer for the Lane 6 youth mentorship program—a partnership between Canadian Running, Nike Canada and Toronto Community Housing—came along, I was instantly intrigued. But then I found out it would be taking place on Saturday mornings, at the same time as my weekly group long run. I hesitated. That run always starts my weekend off right, with a tough workout that justifies a gluttonous brunch and provides a much-needed chance to catch up with my favourite running buddies. Was I prepared to part with that for a while?

Evidently, I decided that yes, I was willing to temporarily forgo my Saturday runs for this extraordinary opportunity to give back to my community through the sport I love most. I rationalized it like this: my run group would always be there, but this mentorship program might not happen again. It was just a pilot, after all. 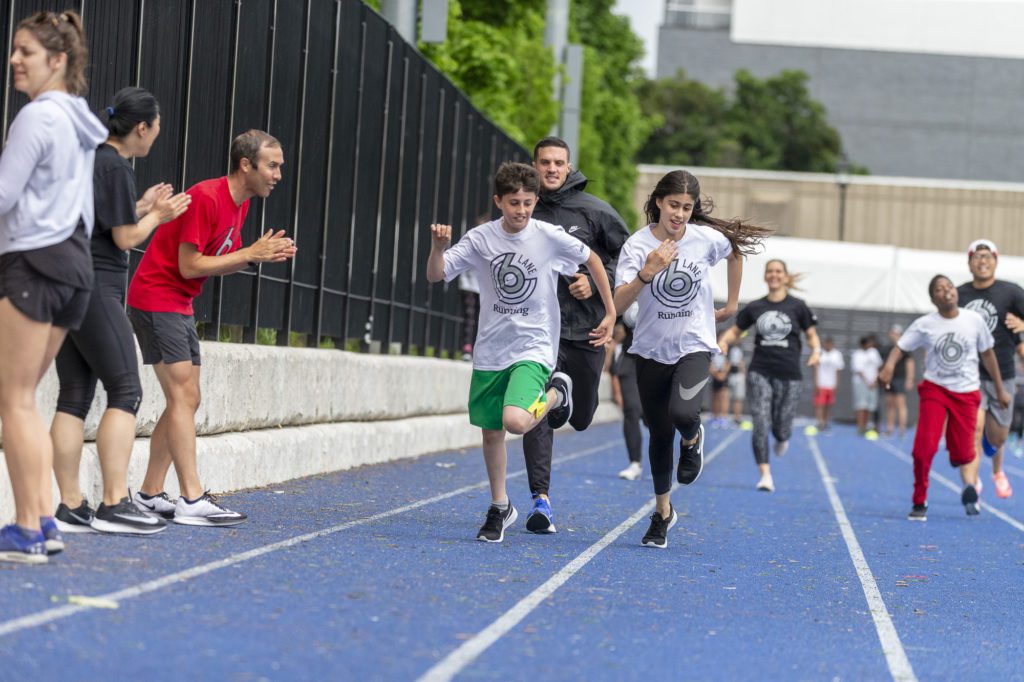 What I came to discover over the next five weeks was that this three-hour weekly commitment would feed my soul in ways that a post-run brunch never could, and at a time when I needed it most.

You see, just as this program was ramping up, I was coming to terms with a pretty major life transition of my own. I had recently become pregnant with my first child-to-be, which made the Lane 6 mission all the more meaningful.

I’ve never been a natural with children, as all of my nieces, nephews and the few neighbourhood kids who had the misfortune of having me as their babysitter can attest. Don’t get me wrong, I love kids, I just wasn’t born with that innate mothering quality that many women possess. Were these children going to like me, I wondered before the program began. Would I have a positive impact on them? And if not, what would that mean for my future as a parent? 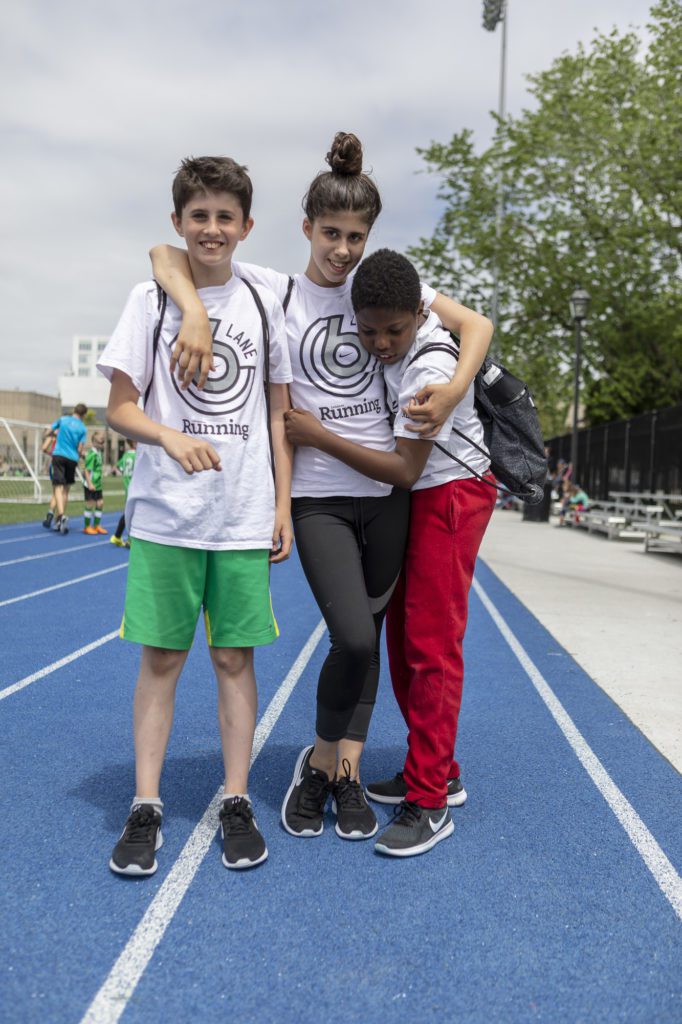 From the early weeks of my pregnancy to my eventual miscarriage and subsequent recovery, the inspiring Lane 6 kids were there through it all, easing my insecurities, keeping my spirits high and continually reminding me of all the goodness in the world. Their boundless energy, joyful smiles and unceasing trust gave me a reason to get out of bed in the morning when, truthfully, all I wanted to do was wallow in my sorrows underneath the covers. They counted on me to be there; I promised them I would be.

Despite my worries, I instantly connected with the kids, the coaches and my fellow mentors, and the jam-packed sessions took my mind off all that I was going through in my personal life, to the point that one week I was late for a doctor’s appointment because I was enjoying myself so much that I completely lost track of the time.

The program’s one-on-one nature made it particularly effective, allowing me to gradually develop an unbreakable bond with my 13-year-old mentee, Sabrina. On the verge of her first year of high school, a time of big change and even bigger nerves, she turned to me for sisterly support as she approached the transition. I showed up to the Central Tech track every week, and so did she. I came to understand her personality, quirks and all, her strengths and weaknesses, and what made her tick. 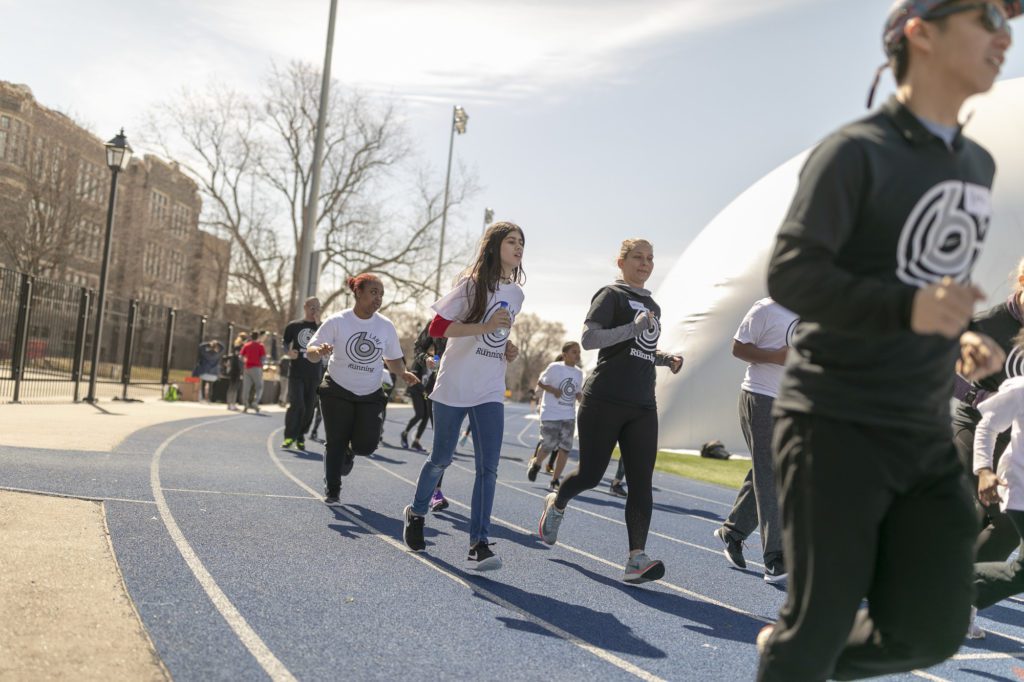 Seeing Sabrina’s running progress was wonderful, of course. But having her open up about her life and express a genuine interest in mine is, I believe, evidence of the true potential of this initiative. Running, then, is just a vehicle for relationship building.

Sabrina told me she trusted me. She laughed at my jokes. She hung off my words as if my opinion really mattered, my praise like a medal earned. Perhaps that was something she craved more of as one of many siblings in a single-parent home. Whatever the case, I was thrilled to provide it. It offered me a sense of purpose during a most uncertain time.

And so, when the mentors were thanked by the Lane 6 organizing team for so generously giving our time to the program, I couldn’t help but think: was it really us who did the giving?

Did you miss the Week 5 instalment? Catch up here. 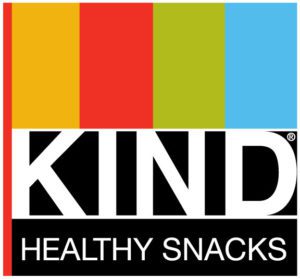 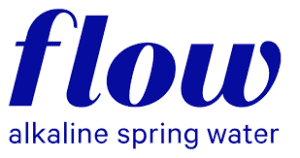