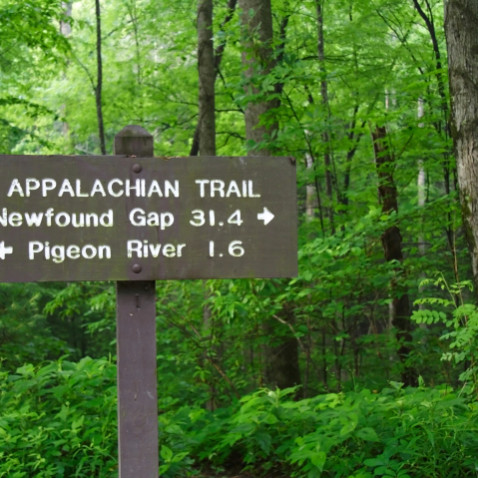 One of the world’s most famous trail runners, Scott Jurek, is attempting to run the fastest-known time on the Appalachian Trail (AT). He started on May 27, meaning he is currently on day five. […] 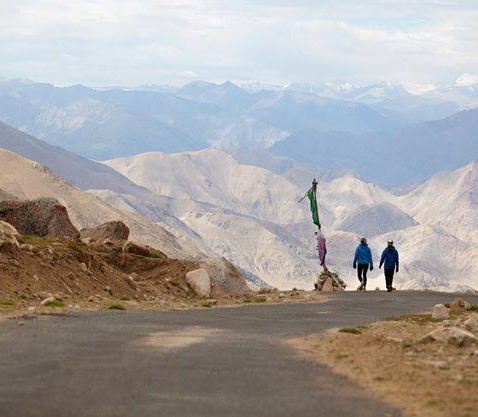 Badwater 135 to return to original route

November 18th, 2014 by Scott Leitch | Posted in Uncategorized | No Comments »

After a year that saw one of the world’s toughest ultramarathons change it route to avoid its namesake, the Badwater 135 will return to Death Valley National Park, where it will run through the […]

Canada’s Marylou Corino of Georgetown, Ont. has jumped into second place in the women’s race two-thirds of the way into the 135-mile Badwater Ultramarathon in Death Valley, California. 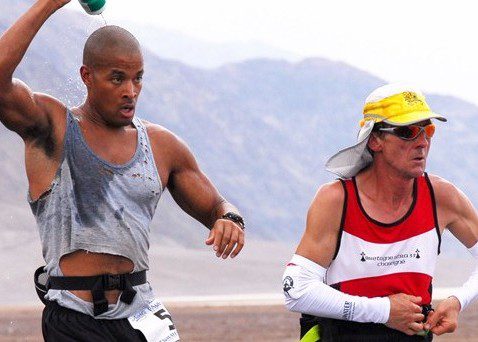 Ninety-six runners are set to embark on a 135-mile trek through furnace-like conditions in Death Valley, California for the 2013 Badwater Ultramarathon, which gets underway today. Six Canadians are among the participants in what is often considered the toughest footrace on Earth.