There are hundreds, possibly thousands of different types of runners. But there are some that we all know (and possibly are).

Here are some of our favourite well-known (and loved) types of runners. 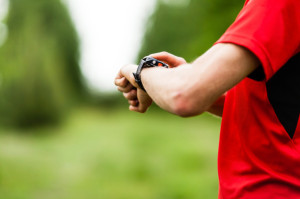 1) The runner who stands with their arm lifted, waiting for their GPS watch to load.

We all know that runner. While you may pass them standing at the end of their driveway, waiting for the satellite rays to smile upon them, they’re also the type who will catch up to you later. Then go home and record their run in a log. 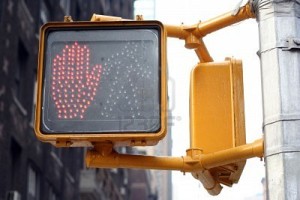 2) The runner who jogs on the spot at traffic lights.

You have to respect this runner, as much as you may occasionally chuckle at their expense. They’re making the most of their run without wasting a single minute. And they don’t care what others think.

3) The toe-shoe clad, shirtless runner with the beard.

Though likely more at home on the trail, you occasionally experience them in the city. Resist the urge to remind them Vibram was sued for making false claims about the injury prevention capabilities of their toe shoes.

4) The runner accessorized for the end of the world. 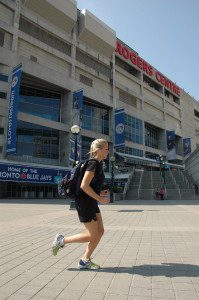 They’ve a fuel belt, several gels, extra body glide, their I.D. and Band-Aids. They’re wearing a GPS watch, compression socks, a heart rate monitor, an activity tracker and the keys to their underground bunker with them.

These are true champs. They’re working a full day while still making sure they fit their run in. They’re saving themselves money and saving the rest of us some transportation emissions. Wins all around. 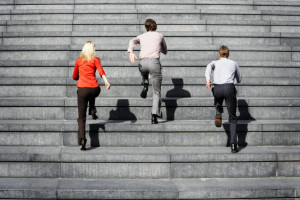 6) The person who runs everywhere.

You know, that person going at a good clip in their street clothes? They’re likely a runner who can’t resist arriving places a bit faster by picking up the pace a bit.

Every neighbourhood has one: the fit senior who still hits the roads every day, even if that means walking now. If you ever stop to talk to them, you’ll likely be reminded they’ve run upwards of 30 marathons. 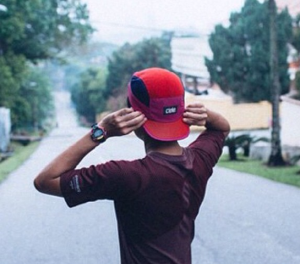 They’re wearing running clothes, but with a stylish twist. Maybe it’s a trucker hat, or a bandana. Maybe it’s calf-high socks or Ray-Ban sunglasses. Whatever it is, they look good.

They breeze by you on the street and leave you asking “Wait, how old is that kid?” They likely come from a running family. 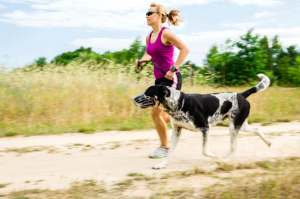