For most runners, 2020 was one of the strangest and most difficult years on record. But despite that, there was no lack of inspiring performances, events and people who made the running world a little better. In a series of stories over the next few days, we bring you a few that deserve recognition.

Performance of the Year

On July 10, a night when he should rightly have been settling into his digs at the Olympic Village in Tokyo, Mohammed Ahmed added to his growing status among Canadian distance runners when, at the second of five Bowerman Track Club Intra-Squad Meets in Beaverton, Ore., he took more than 10 seconds off his own 5,000m national record.

Ahmed was strong and in control of the race from gun to tape, cruising past fellow Bowermanites like 2016 Olympics steeplechase silver medallist Evan Jager, 2018 and 2020 U.K. national champion Marc Scott and 2019 U.S. national champion Lopez Lomong in near-60-second laps to finish in 12:47.20.

This run catapulted Ahmed up the all-time ranks, and not just in Canada. In addition to his position atop the list of Canadian 5,000m runners, Ahmed now owns the fastest time in North American history, more than six seconds faster than American legend Bernard Lagat in second place. On the all-time world rankings, Ahmed moved into 10th place behind the likes of Eliud Kipchoge and Kenenisa Bekele (until Joshua Cheptegei bumped him out with his world-record-smashing 12:35.36 at the Monaco Diamond League in August).

After Ahmed’s incredible run at last year’s world championships, where he sprinted to bronze in the 5,000m, he would go down as potentially Canada’s greatest-ever distance runner, but with his record-breaking run in Portland, he showed the rest of the world that he deserves a spot on that list of all-time greats. 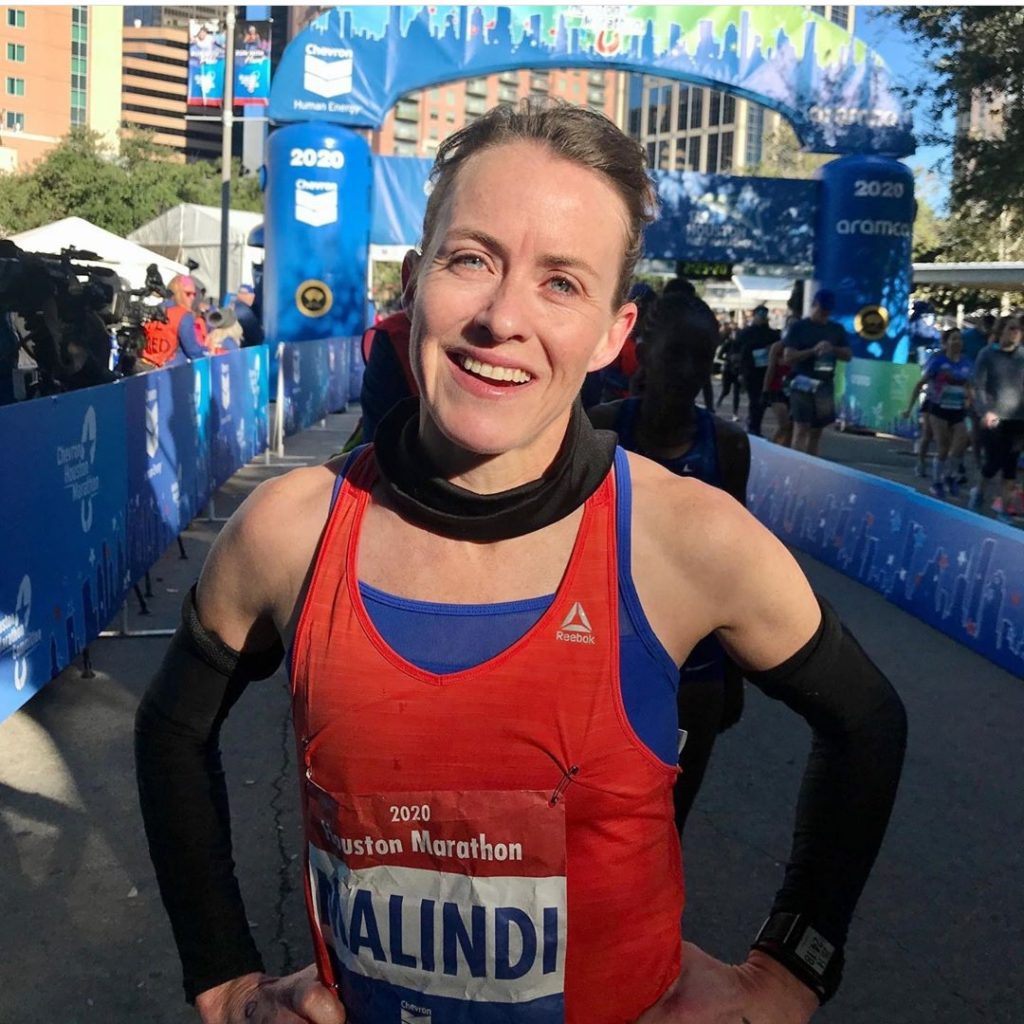