Last weekend, a Queens, N.Y. man ran 120 miles (193 km) from Manhattan to Montauk, at the tip of Long Island, over two days. His goal was to raise $15,000 for Everytown for Gun Safety, a non-profit organization that advocates for gun law reform.

During his 48-hour run, Matthew Fertig, 22, raised more than $8,000 on his GoFundMe page. He was inspired to make a difference in response to the shooting deaths of 17 people at Marjory Stoneman Douglas High School in Parkland, Fla. on Feb. 14, 2018.

“I was a senior in high school when the Parkland shooting happened, and I know several people that lost friends and family that day,” Fertig says. “Sadly, four years later, we have made a little progress in the fight to prevent gun violence, but not enough.”

Everytown for Gun Safety was founded in 2013 to educate the public about the harmful effects of illegal guns and to reduce gun violence in the United States. The organization assists local governments and agencies with effective education policies to fight against illegal guns. 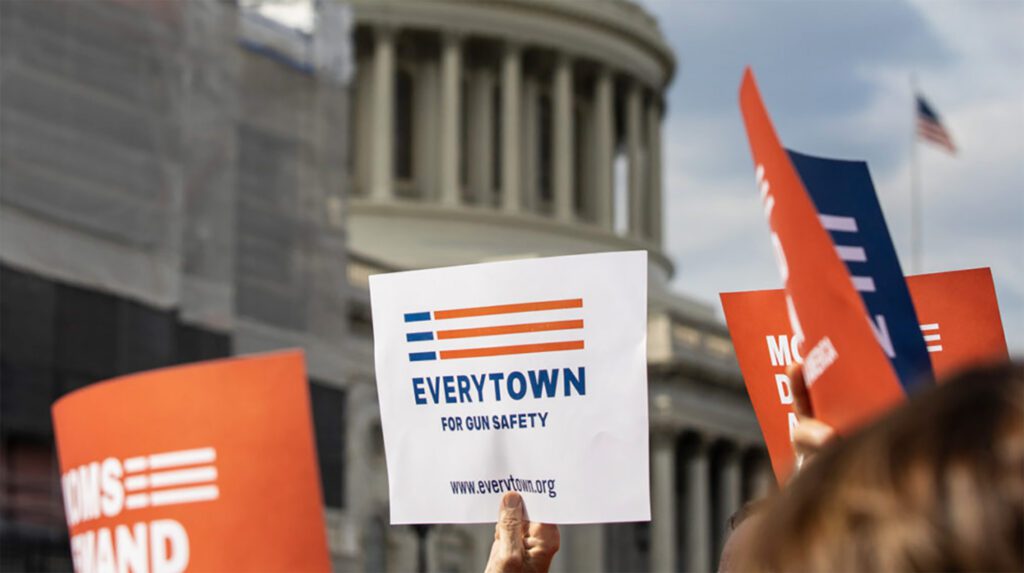 Many of Fertig’s friends and family came out to support him on his run, with several taking part in at least one leg of his journey. “My goal is to see the federal government pass a commonsense gun reform,” says Fertig. “There should be strict background checks and a ban on the sale of bump stocks and assault rifles.

“I started planning this run two years ago, so it is hard to put into words how meaningful this past weekend was for me,” he says.

You can donate toward Fertig’s campaign here.