Looking for something new to read? Whatever type of runner you are, and regardless of the type of books you like, there’s a running book out there for you. We decided to help running readers out by selecting a few of our favourites (which we hope will become your favourites, too). So take a look, get online and order a few of the titles from this list. You won’t be disappointed. 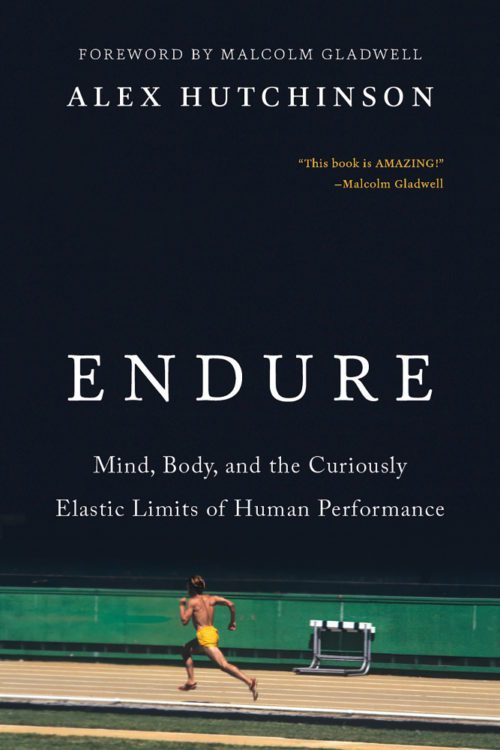 Canadian Running contributor Alex Hutchinson‘s book Endure is a must-read for all runners. Through many entertaining stories of athletes and anecdotes of feats of endurance, Hutchinson shows readers that our minds hold us back much more than any physical limitations do, which is an encouraging and intriguing idea for runners everywhere.

RELATED: The Shakeout Podcast: Is Endurance All In Your Head?

The Science of Running

Chris Napier‘s book The Science of Running looks at running technique, injuries and injury prevention and training plans for runners of all levels. It’s not necessarily a book you’ll read from start to finish (although you certainly could), but rather an encyclopedia that you can look to whenever you have questions regarding your training, running form or injuries sidelining you from running.

Born to Run, written by Christopher McDougall, looks at the indigenous Mexican Tarahumara tribe—a group known for their ultrarunning abilities. McDougall examines the ultrarunning boom in North America and the rest of the world, how the Tarahumara remain injury-free despite their high running mileage and how humans are made to be endurance athletes. 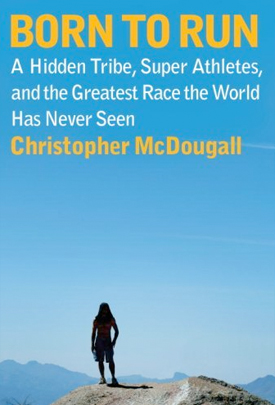 Meb Keflezighi‘s autobiography, 26 Marathons, looks at the Eritrean-born American runner’s career and how he won the Boston and New York City Marathons, plus an Olympic silver medal. Keflezighi takes readers into his world and touches on many lessons he’s learned along the way, both in running and life in general.

How Bad Do You Want It and 80/20 Running are both written by Matt Fitzgerald, but they have two very different focuses. How Bad Do You Want It looks at the mental side of sport, and it shows readers how mental toughness leads to extraordinary physical performances. In 80/20 Running, Fitzgerald looks into how running 80 per cent of your workouts at low-intensity and 20 per cent at high-intensity can make you a better runner than ever before.

Couldn't resist a vanity search at the Flagstaff Barnes & Noble. Four out of 28 ain't bad, I guess. pic.twitter.com/OV8LpIjSWG

Shoe Dog is the memoir of Phil Knight, the founder of Nike. Knight takes readers back to his early days as a runner, when he was a member of the University of Oregon track team. From there, readers follow Knight as turns his small shoe company called Blue Ribbon Sports into Nike, the multibillion-dollar giant the world knows today.

Let's talk about books. One of Ale's favorite is Shoe Dog: A Memoir by the Creator of Nike. It simple, sincere and Phil Knight will motivate you to do more for your dreams.#HeySocial #ShoeDog pic.twitter.com/MFcsx4VT1Q