The marathon is the king of the distance running world, and runners of all experience levels often set their sights on completing a 42.2K race. For this reason it often overshadows other distances, most notably the half-marathon. Despite the fact that the half is actually more popular than the full distance, many runners look at it as simply a stepping stone to the marathon, or even a consolation race when they didn’t train enough to run longer. We’re here to end that way of thinking and to tell you why the half-marathon is the best race in distance running.

RELATED: Why the 21.1K shouldn’t be called the half-marathon

It doesn’t take all your energy

Anyone who’s ever trained for a marathon is familiar with the post-long run crash that leaves you recovering on the couch for your entire Sunday afternoon. Since you don’t have to do such high mileage when training for a half-marathon, you can do your long run and still have energy left to run errands, play with your kids or grab a coffee with a friend.

Not only do the shorter runs during training require less recovery time, but the race itself does, too. While most marathoners need to take some significant time off after their race, half-marathoners can be back out running in half the amount of time. Plus, a half doesn’t usually leave you in the fetal position for the rest of the day, or having to walk down the stairs backwards for the rest of the week.

RELATED: Long run recovery: how long does it take?

You’re less likely to get injured

Again, thanks to the lower mileage required to prepare for the half-marathon, you’re less likely to get injured during training. Of course, that doesn’t mean that you’re immune, and proper injury-prevention strategies are still important, but the risk is still lower than with marathon training.

You don’t hit the proverbial “wall”

OK, so this may not be entirely true, and you can certainly still hit a “wall” in a half-marathon, but what’s worse? Hitting the wall with only a few kilometres left to go, or at the 30K mark with 12K still stretched out in front of you? This argument makes itself.

It’s a great change of pace

Just because you’ve “graduated” to the marathon doesn’t mean that you should leave half-marathons behind forever. If you’re constantly moving from one marathon training cycle to another, your training is at risk of becoming stale and boring. Switching gears and training for a half is a great way to change it up and to inject some speed into your training that you sometimes lose with marathons. 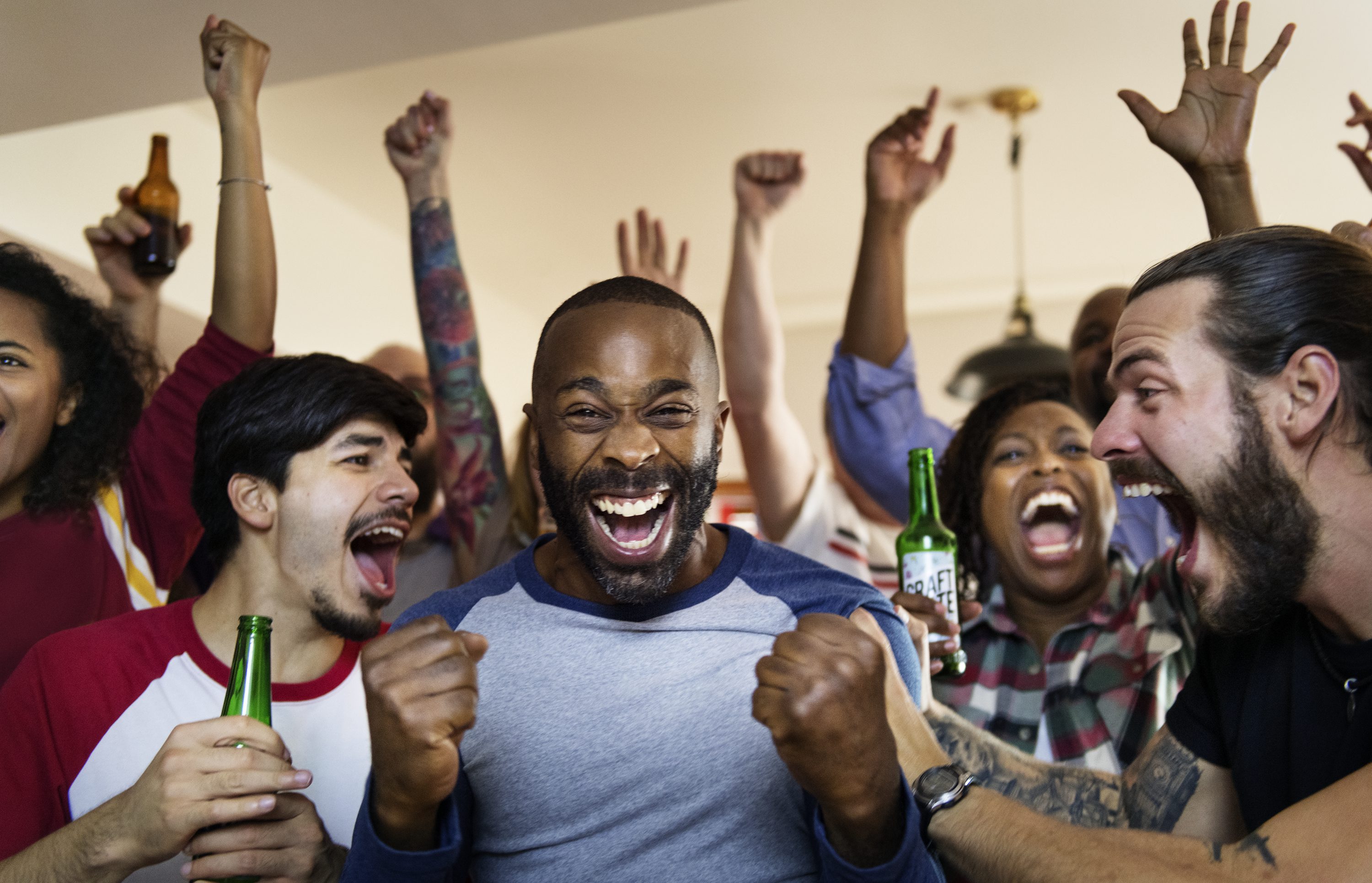 It’s an achievement worthy of applause

Just because half-marathons are half the distance of marathons, doesn’t mean you shouldn’t be proud of yourself for finishing one. Half-marathons are the perfect combination of approachability and challenge, and we’re pretty sure if you tell your friends that you ran 21.1 kilometres, they’re going to be impressed — and you should be, too.