Every season has its own unique set of potential running complications. In the winter it’s the snow and ice, in the fall it’s temperature changes, and in the spring it’s never-ending rainfall. Here are the ways your run can go sideways in the summer.

Someone takes your bottle

Torn between appreciating the Good Samaritan for picking up the 1/4 full water bottle that was seemingly trash, discarded on top of an electrical box; and wanting to throat punch him/her because that was my much anticipated 70min fuel bottle, with my next one not until 100min🥵

A bottle on the side of a path can look like trash, but it can also be someone’s mid-run saving grace.

Someone takes your discarded shirt 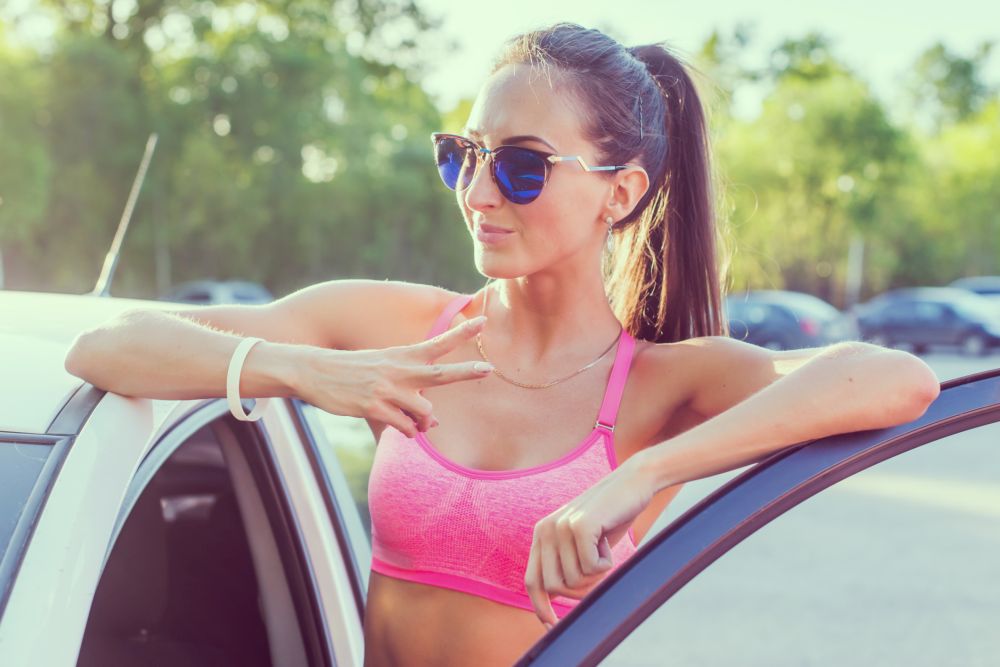 When a summer run gets really warm, many runners will take their shirts off. If you don’t want to run with it tucked into your shorts or bra, tossing it on the side of the path is an option. Usually it’s there when you get back, but sometimes it isn’t.

You went running so early the bathrooms were closed 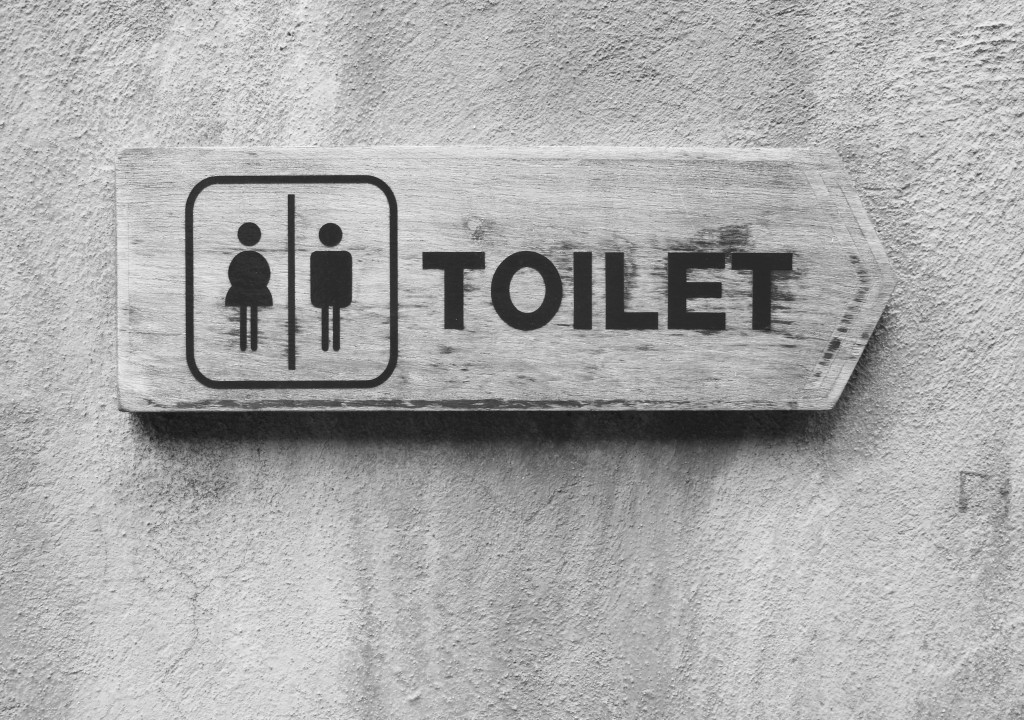 You ran early to beat the heat, which is great, but unfortunately some cities’ facilities don’t open until 7 a.m. If you found yourself running early enough, you may need a washroom before the facilities are open for business. Consider a route with a Starbucks or McDonald’s, which usually open at 5 a.m. so they’ve got you covered. 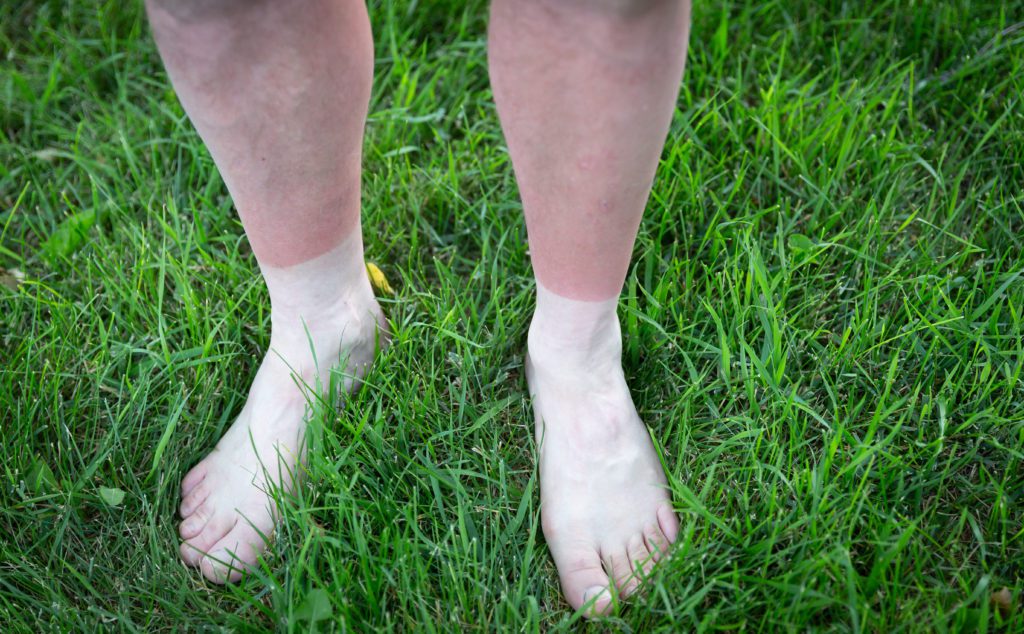 Runner tan lines are bad enough as it is. Forgetting sunscreen is a big summer run no-no.

You waited until after the beach to go running 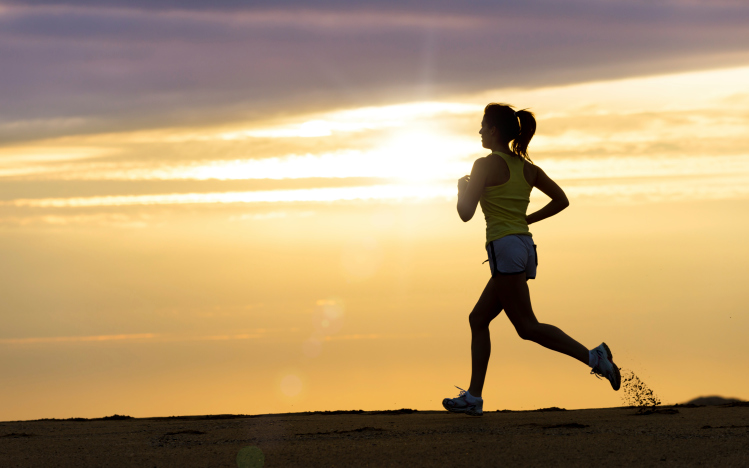 Planning to be in the sun all day? Trust us, you’ll want to run before a day of lounging on the beach.

You ran on vacation and got lost

Marathon training doesn’t stop on vacation, and runners know this. If you’re still getting out and running in a new place, make sure you have an idea of where you’re going. There’s nothing worse than being sweaty, thirsty and completely lost.

Summer runs are much more dehydrating than most know. A big training day followed by beer-drinking is a pretty headache-inducing combination. We recommend starting with a few waters.