Runners’ Choice has been a staple in the Waterloo community for over 20 years. When owner Geoff Todd decided that it was time to retire, he hoped to leave the store he’d built in capable hands. Alex Ullman and Andrew Aguanno were the perfect candidates.

Ullman, a former runner for the University of Windsor, had been working at the store for about a year when Todd approached him about taking over the operation. “I’m a native to Waterloo–this was the store where I bought my first pair of running shoes. This was also where I applied to my first job.” Ullman jokes that Todd didn’t hire him then (he was 15 at the time) but that he hired him eventually.

Ullman was interested in the store but wasn’t ready to tackle owning a business on his own–he was looking for a partner. The Windsor alumni found one in fellow runner and former Windsor Lancer Aguanno. The new co-owner said, “He [Alex] wanted to have someone go in on it with him. When Alex first reached out to me, I passed. I was actually in the process of opening an indoor skate park. I took three years off of running a competed in skate boarding contests–that was my second passion.”

The two reconnected at their former coach, Gary Malloy’s, funeral several months after Ullman’s first offer. After discussing the possibility of taking over the store again and paying a couple visits to Waterloo, Aguanno decided he wanted in. “We both love running, we both competed at a national level, I’ve coached marathon clinics, I’ve worked in running retail, and this felt like a logical next step.” 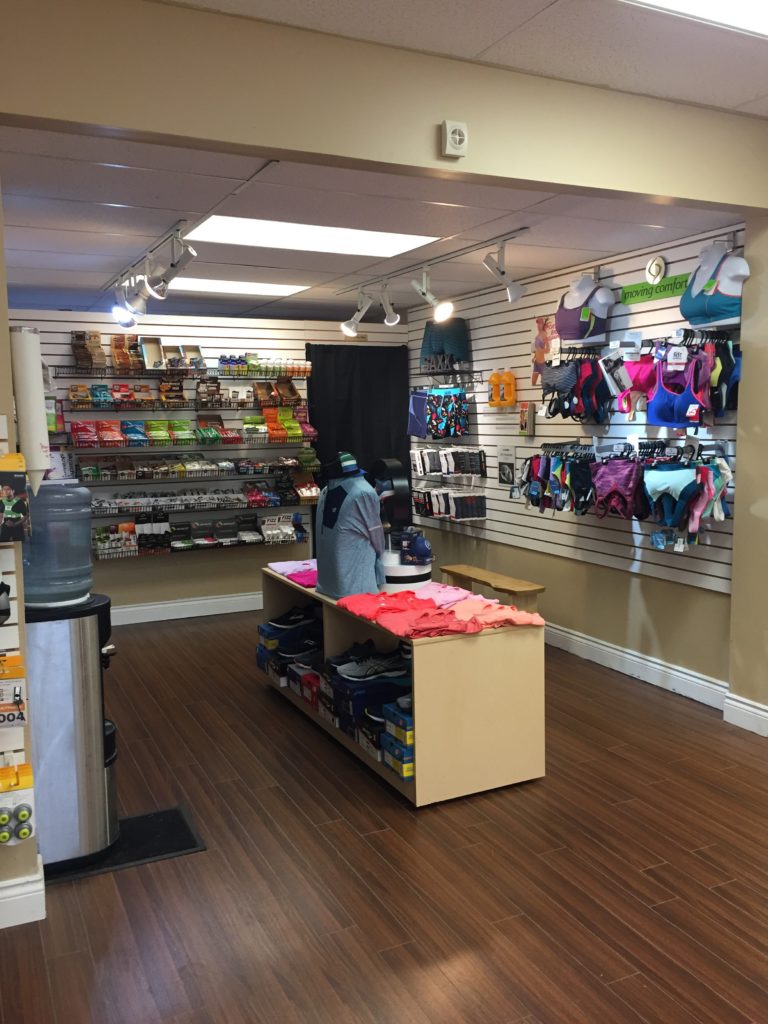 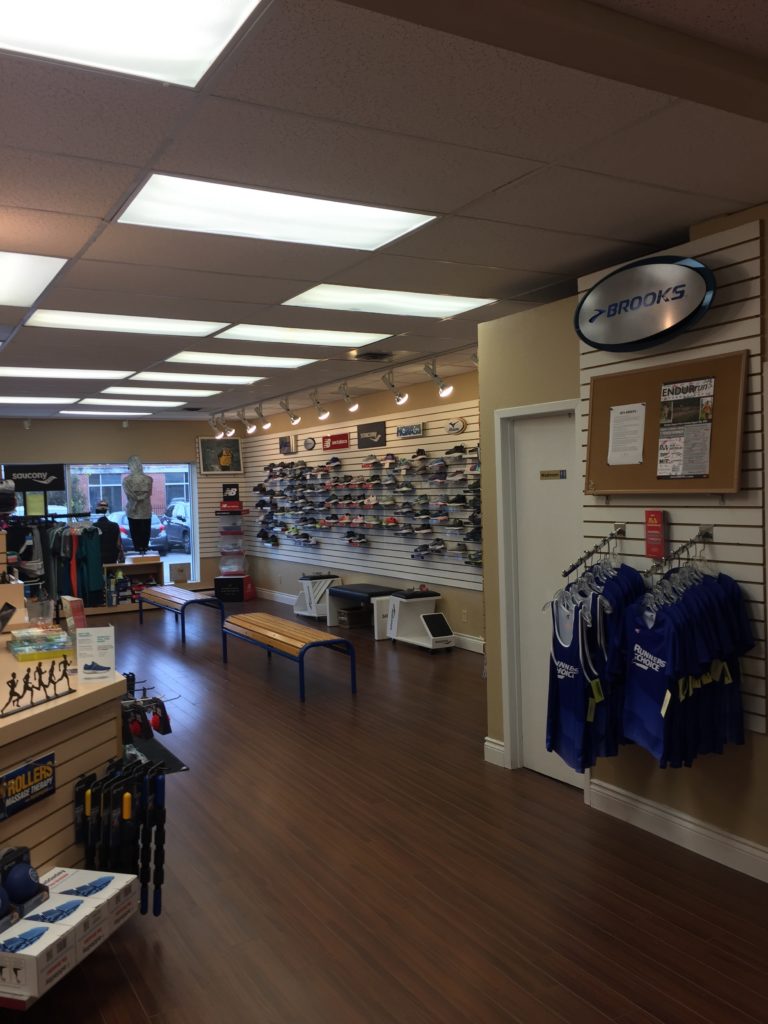 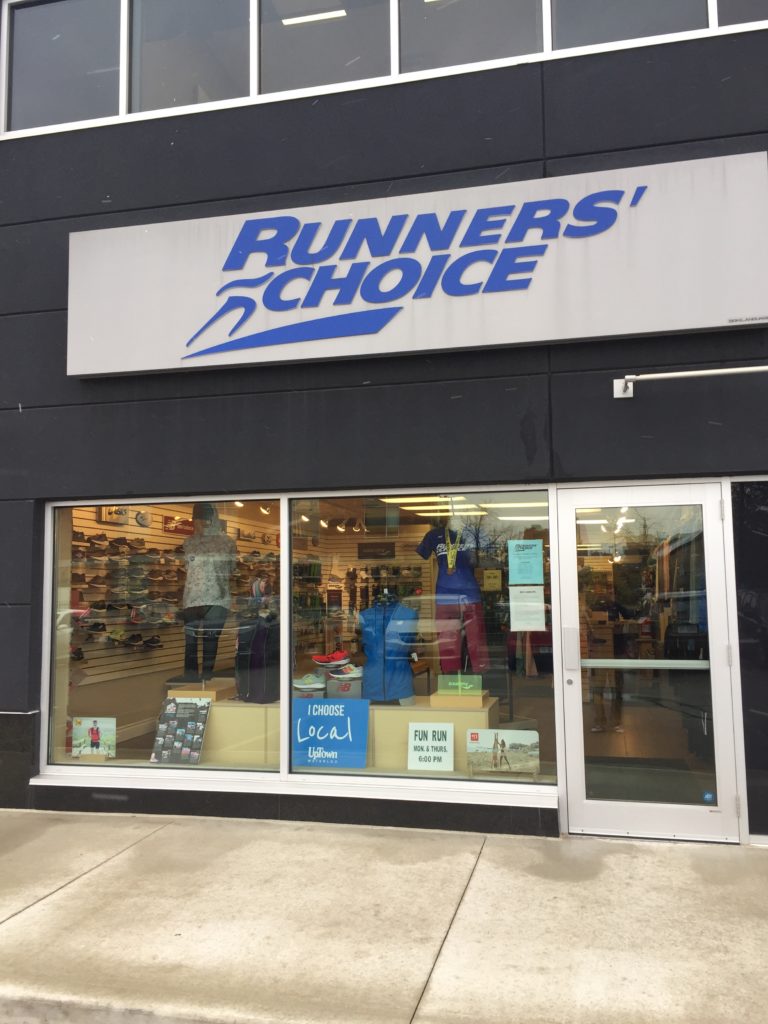 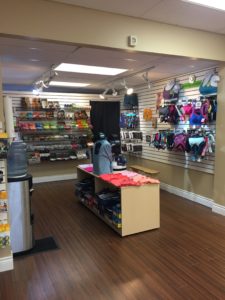 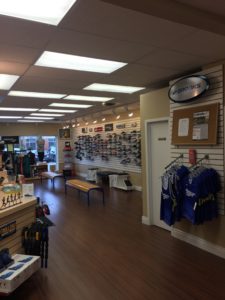 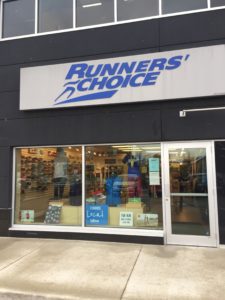 Both Ullman and Aguanno admire what Todd has done for the running community in Waterloo and they want to carry on his legacy. “We want to continue to support local races and ask our fast friends to come and run.” The pair put on the Fall Classic 5K in October, a race which Corey Bellemore won in 13:56 (seconds off the Canadian soil record.) Ullman and Aguanno are also interested in narrowing the store’s inventory. “We want to get the store back to run specialty. For a while they were selling triathlon and swim gear–but we plan to cater to runners.” This means carrying high-end carbon-plated gear, starting a summer track club, hosting a road mile and working to develop runners of all kinds in Waterloo.

Outside of the store, Ullman is coaching the Waterloo Warriors cross-country and track teams and staging a full-blown running comeback. He was a dominant collegiate runner (with several CIS titles to his name) and plans to switch events from the 800m to 1,500m–in hopes of running some personal bests come summer 2021. “I’ll start base season this January and hopefully start the real racing by the 2021 indoor season.”

The store is located in a little plaza just off of Erb St., about a two minute walk from the town square. If you’re in the area, check them out–the owners really know running.