Allie Ostrander is one of the most competitive runners in the NCAA currently. The Boise State runner is 22 years old and has won the NCAA 3,000m steeplechase in three consecutive years.

Ostrander spoke out on Instagram Thursday evening about her experience with race commentators during the NCAA championships the past two years. “In 2018, I was called “the baby faced assassin” and told that I looked like I still played with barbies. This year, the commentators found it necessary to state (incorrectly I might add) my height and weight multiple times. Not only were these comments objectifying and unnecessary, they drew attention away from the real focus of the event. People attend this event and listen to the commentary because they want to see what we are capable of, not what we look like we’re capable of.”

She continued, “So why do the commentators insist on providing information that has nothing to do with performance in the sport? In a sport where eating disorders and body dysmorphia are so common, the media has an opportunity to help women (and men!) feel capable, powerful, and worthy, but, by focusing on appearance and body proportions, this opportunity is missed.” 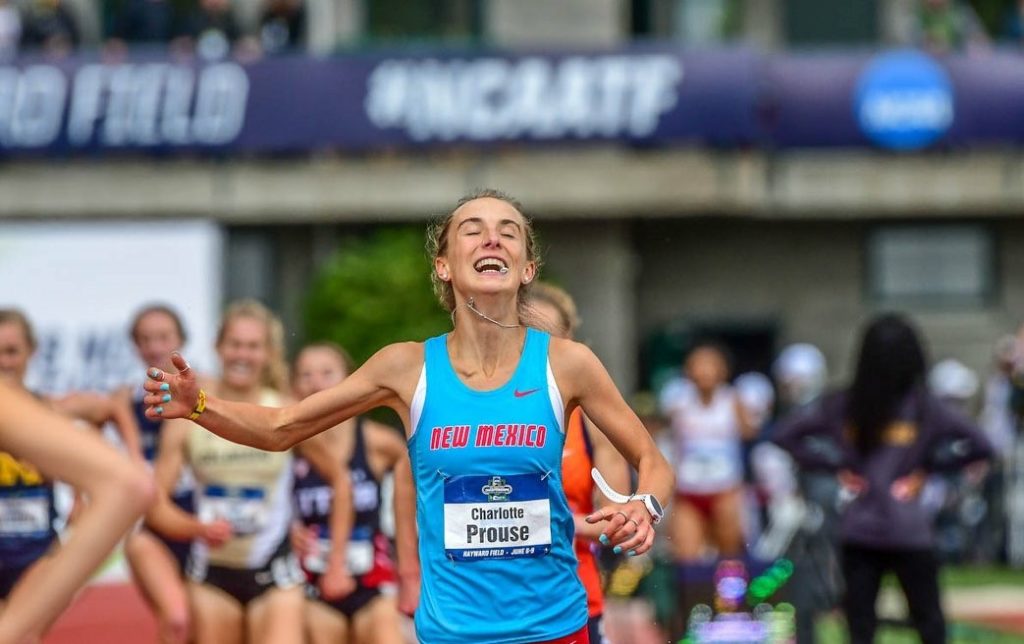 Several high profile runners like world championship medallist Kara Goucher, world champion Emma Coburn and 2016 Olympian Emily Infeld all commented on Ostrander’s post, showing their support. Coburn even cited an instance when a commentator referred to her as, “120 pounds tall.” She followed that up with, “I’m not even sure what that means.” Ostander hopes that in the future commentators can focus on ability over appearance.

RELATED: Prouse scores a PB with silver in NCAA steeplechase