Bernie Hoefgen of Eau Claire, Wis. turned 80 and instead of celebrating with a birthday cake, he celebrated the milestone by doing something that not many could do, running 80 miles (130 kilometres).

This was the 40th consecutive year that Hoefgen used extensive exercise to celebrate turning another page on the calendar. The 80-mile journey took him over four days to complete. 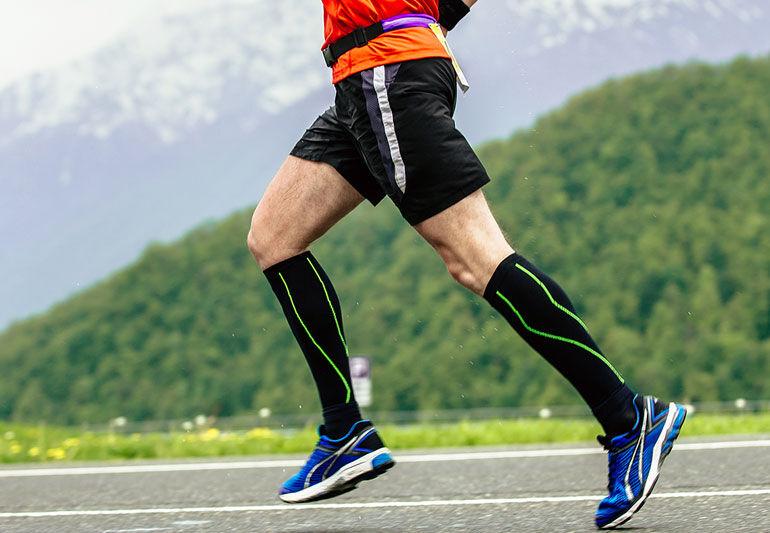 In an interview with the Indiana Gazette, Hoefgen said that he began this running tradition when he turned 40 in 1981, as a way to promote physical activity among adults. Although it’s turned into a walk/jog for Hoefgen due to his age, the distance is remarkable.

He usually treks alone and carries his food in a small backpack. He will take the occasional break to eat at a restaurant or hit the convenience store for hydration and snacks.

Hoefgen has been training every day over the past couple of years to prepare for his 80th birthday journey. Each year, he has changed the route but he especially enjoys the trails around Eau Claire.