Boston-based life insurer John Hancock announced on Wednesday that the company will not be renewing its contract with the Boston Athletic Association, citing a need to evolve, reported Boston 25 News. John Hancock has been the primary sponsor of the Boston Marathon for 37 years.

“Our contract with the Boston Athletic Association is expiring in 2023, and after careful review, we have chosen not to renew our principal sponsorship of the Boston Marathon after next year’s race,” Hancock’s chief executive, Marianne Harrison, said in a letter.

“Our business has changed so much over the nearly four decades of our sponsorship; we have grown in size and scale and are more globally aligned than ever before. As our organization evolves and we double down on opportunities to help customers live longer, healthier lives through our John Hancock Vitality program, our partnerships must also evolve,” said Harrison. 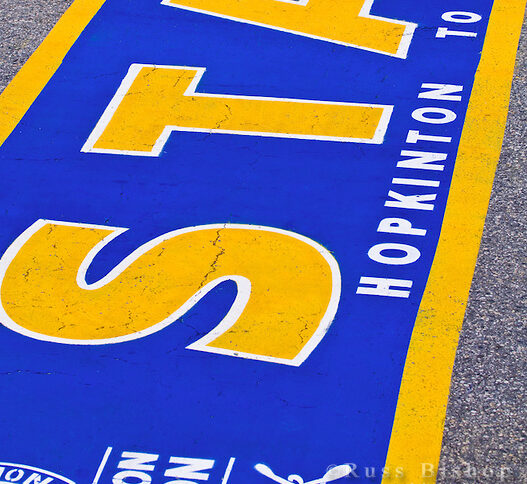 The insurance company has played a pivotal role in helping the Boston Athletic Association (B.A.A.), which directs the marathon, with racer recruitment and sponsorship, financial resources (including prize money), organizing and printing race guides, and community initiatives. Their non-profit program has afforded organizations the opportunity to secure invitational entries into the race.

“We’re excited to find our next Boston Marathon principal sponsor, and look forward to partnering with an organization who shares our passion for athletic excellence, community engagement, and growing the Boston Marathon to new heights,” the B.A.A added.